Barry Middleton, legendary team captain, has made a personal decision to step down from his leadership role after almost a decade at the helm, with Pinner, Roper and Sloan voted in by their teammates.

Head coach Bobby Crutchley started thinking about this structure during the 2017 Sultan Azlan Shah Trophy. The goal behind this idea is to increase player accountability, responsibility and shared ownership. This new leadership will be tested at the 2017  Men’s Hockey World League Semi Final in London. 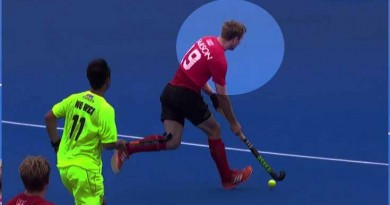 This is a key technical detail about goal scoring, and you should pay attention to it if you want to score more goals! 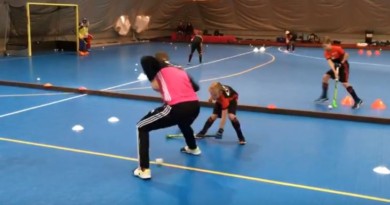 Indoor hockey skills: Self-back-pass and in-between the feet! Will you use this one in a match? 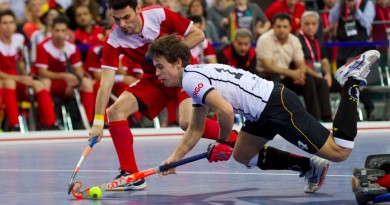 Indoor World Cup 2018 to be held in Berlin, Germany!