San Fernando, from Argentina, is the home club of international Argentine players such as Lucas Rey, Matias Rey, Guido Barreiros and others. Manquehue is the most historical club in Chile and one of the most renounce names in South American hockey. During December 2015, off season period in South America, the Chilean team visited Argentina to have some practice games. These are some of the pictures, courtesy of Marcela Sosa who we thank her for the contribution. 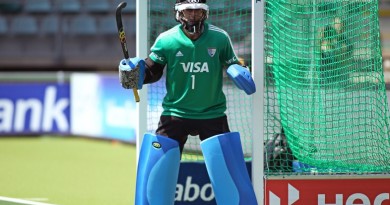 Argentina will go to Rio 2016 with only one goalkeeper amongst the 16 players! 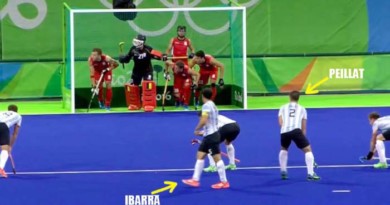 Did you notice the set play on the penalty corner by Argentina in the gold medal match? 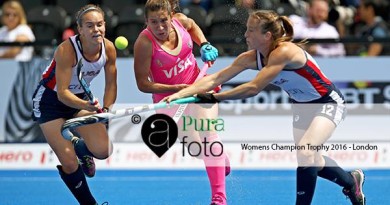