Nikki Hudson, Australian Hockey great, helps out the Capri Sharks hone in on their killer instincts in a very fun training session. The Capri Sharks is an Australian club from Queensland and in this video, they show their ladies’ team training with the international hockey legend Nikki Hudson.

Nikki Hudson was born in 1976 and she was the captain of the Hockeyroos, until she retired from the international scene in 2009. She made her international legendary debut in 1993 while locally, she played for the Queensland Scorchers at the Australian Hockey League. Her crowning moment was winning the Olympic gold medal at the 2000 Olympic Games in her own land. 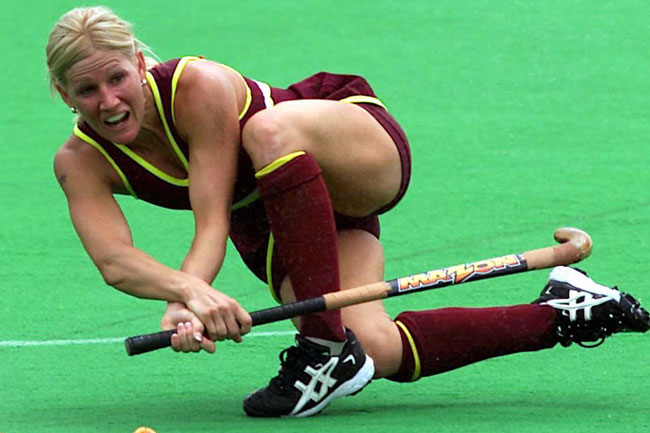 In 2008, while playing at the Olympic Games, she was able to score in the first two matches. Nikki Hudson participated in more than 300 international matches representing Australia and is one of those historical names that defines women’s hockey. 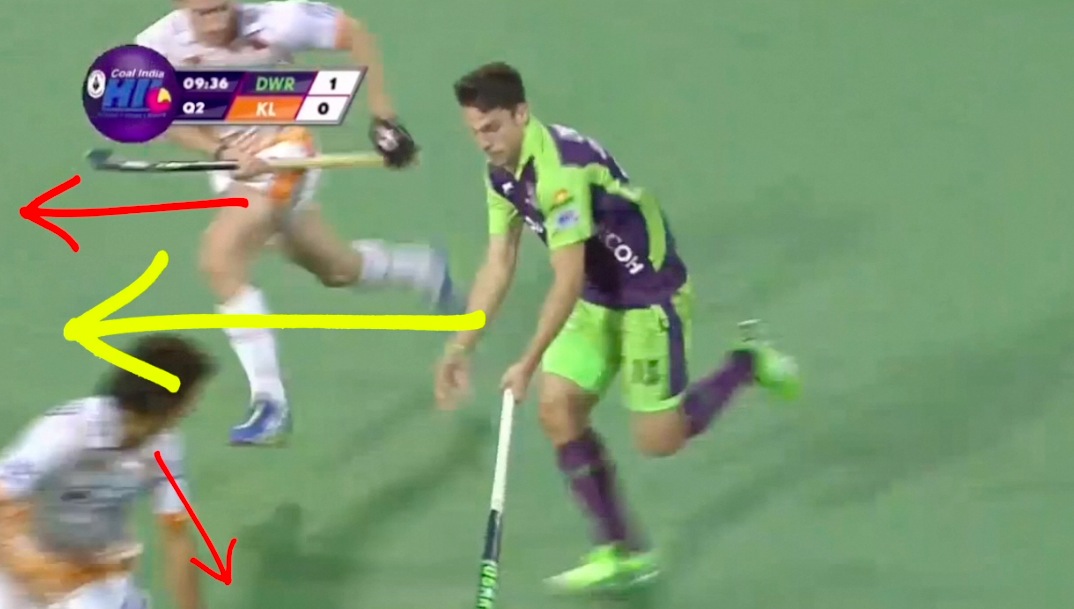 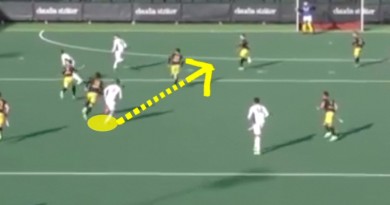 Tactical Analysis: Pass and go using the back of the defence 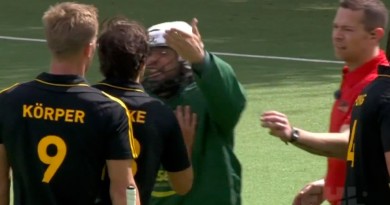