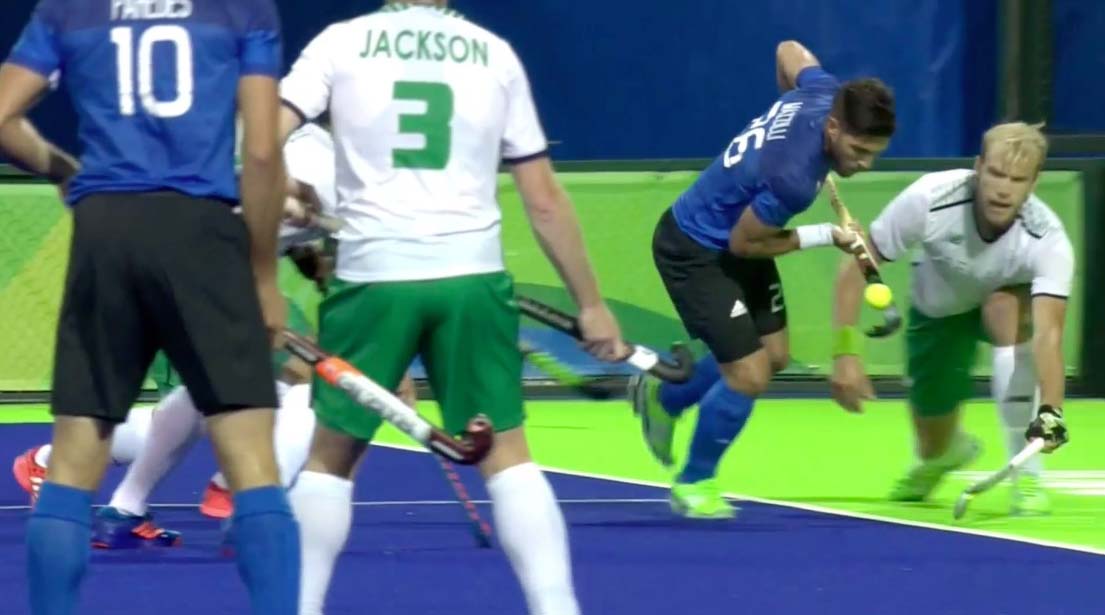 Argentina played a very solid game against Ireland in order to qualify to the quarter finals. Although the result was tight (3-2), Argentina created a huge amount of scoring opportunities that were frustrated by the Irish defence, specially, by goalkeeper David Harte who showed why he was the 2015 FIH Goalkeeper of the Year. Although the ball made it through David Harte, unfortunately, the ball direction was not precise and ended up in a free hit for Ireland. It would have been one of the top goals of the Olympic Games! 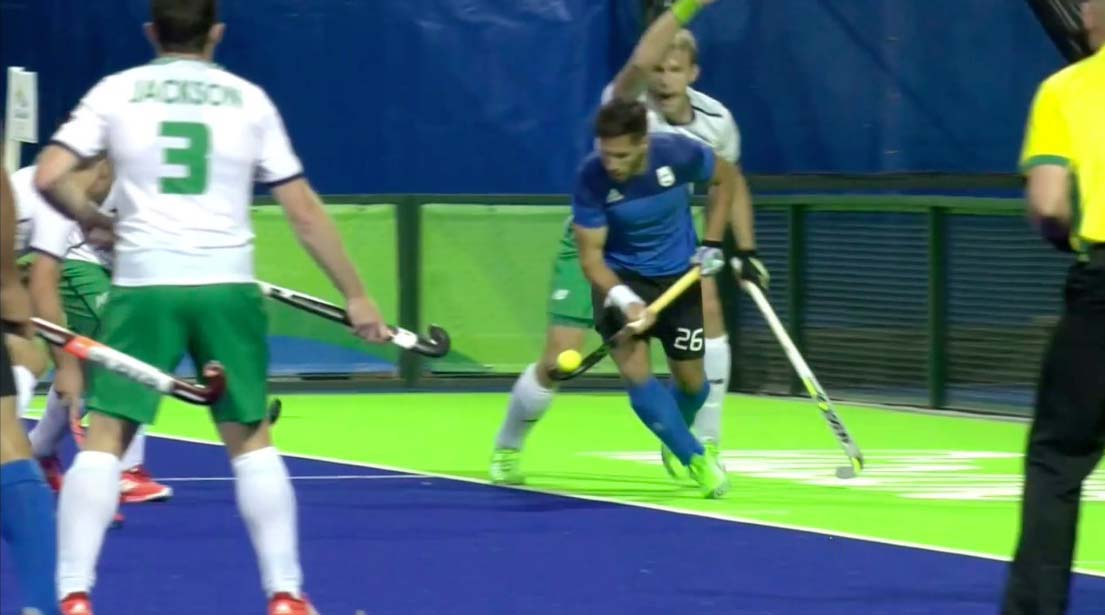 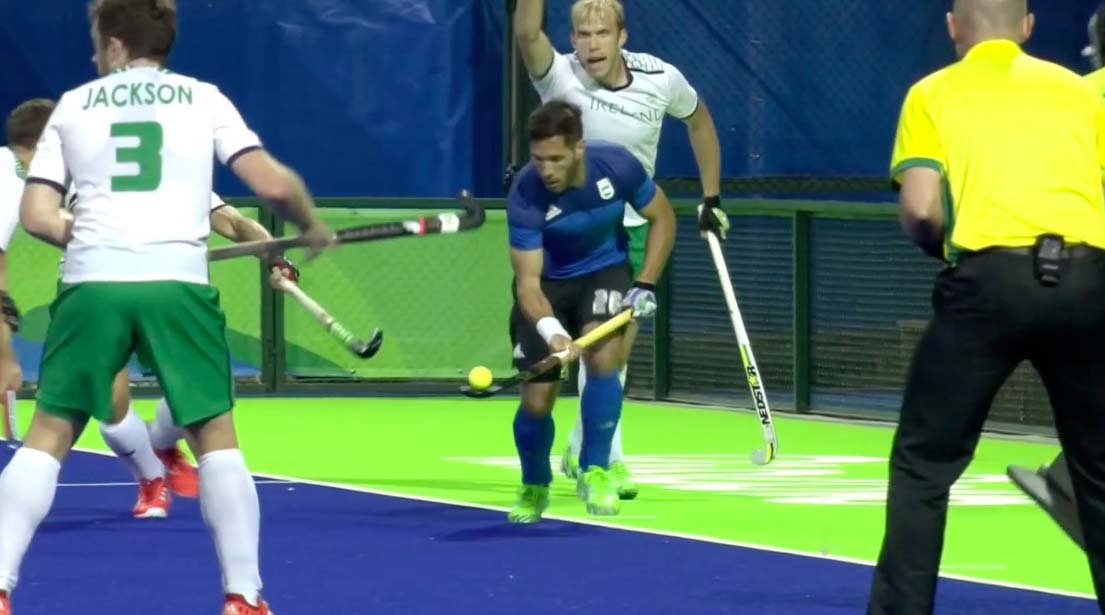 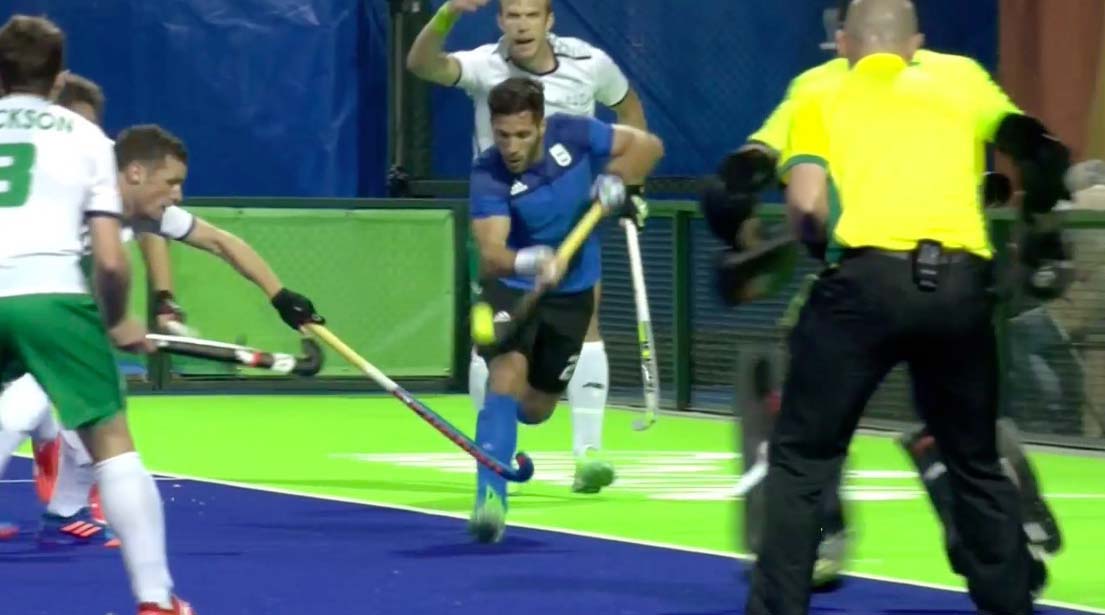 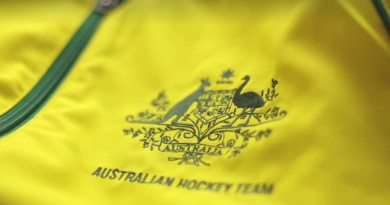 Argentina shocked the world by beating the Netherlands! 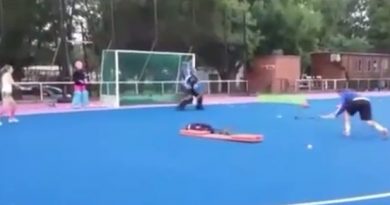 A very complete goalkeeping drill to work on almost every dimension!