Ric Charlesworth will always be remembered as one of the best coaches in history, a coach that helped changing hockey forever. In this article, written by Rod Gilmour for the Telegraph, we can extract 5 points that changed hockey forever:

1) A fluid formation: “Australia were very set in their ways in the way they played. So we made it more fluid. We changed the names of all the positions to have more definition – no longer were you a left or right-sided player. All the players had to become all-rounders. One of the big shifts in the game is that all the players are now good tacklers.” 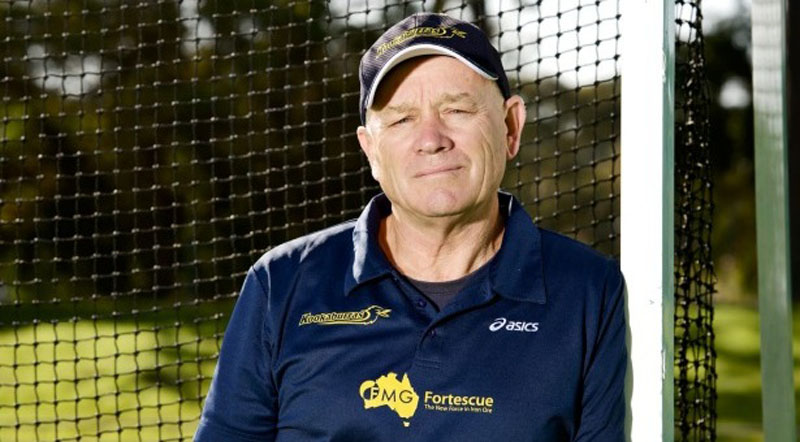 2) More flexibility: “Twelve players scored goals out of the 16-strong Hockeyroos’ squad during the 2000 Olympics. There was more flexibility in the way we played and less static positioning. We only played with two forwards, but still scored goals.”

3) Rolling success: “In the men’s game, interchanging (rolling substitutions) still wasn’t happening after the Sydney Olympics. I found that extraordinary. No one really embraced the inter change like we did in the beginning.” 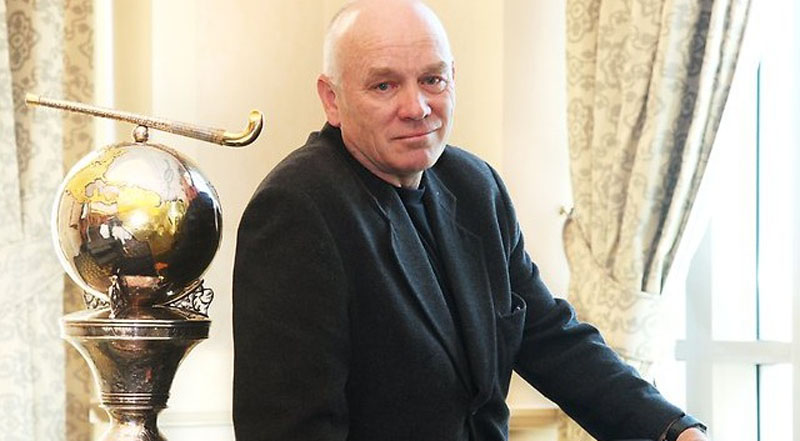 4) Playing as a group: “We did away with the captaincy role and had a leadership group. That was part of developing a culture for sharing and responsibility. In the end, the players make all the important decisions and judgements in the game if not the coaches. It was about developing people who were assertive, self-starting and fixing problems.”

5) On the mark with offside rule: “The ‘no offside rule’ change in 1998 was another opportunity for us, as teams were slow to adjust that tactically. It changed the corners, attack and defence. It changed the way strikers operated, it allowed you to stretch the team more, so we started to play deeper on the baseline. It was significant and we started to play the overheads more, especially in the men’s game.”