STX is the main sponsor of the USA Field Hockey Team and has confirmed that they will be the official outfitter through the Olympic Games of 2020. Most recently, as we saw during the 2017 Pan American Cup, STX provided the United States teams with some of the most beautiful designs in hockey up to date. 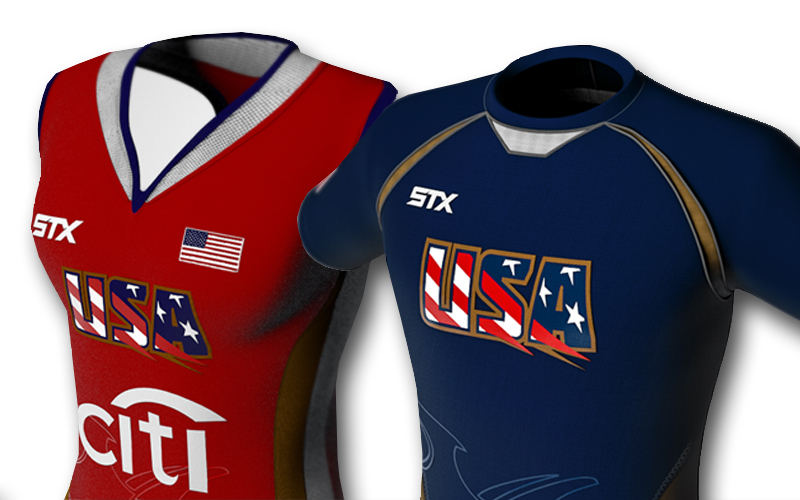 Both men and women gear provide hockey players with the comfort needed to perform at their peak. The gold detail around the USA logo and on the sides of the uniform, give them an extra touch of design to it’s looks. 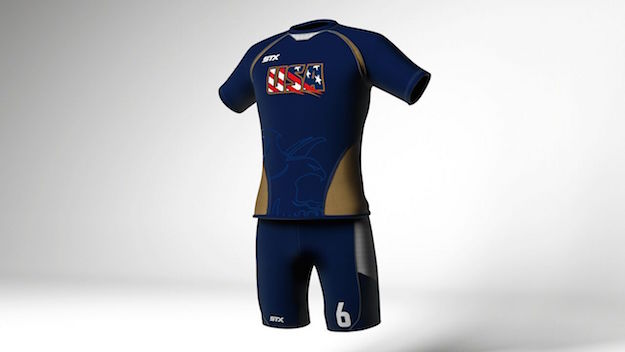 STX was founded in 1970 by Richard B.C. Tucker, Sr. as STX Inc. was firstly known as a lacrosse company but later evolved into tending for sports such as hockey, ice hockey and golf. It is based in Baltimore, Maryland, USA. 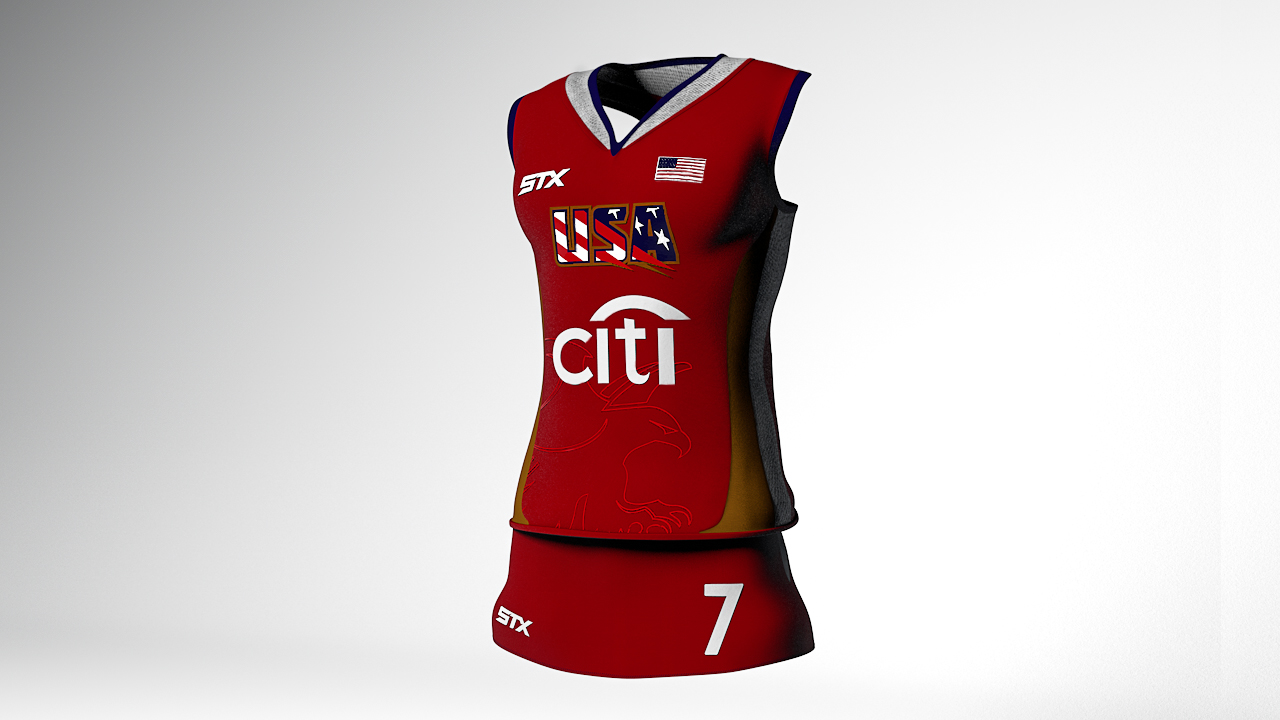 Visit STX to view all their hockey sticks, gear and more! 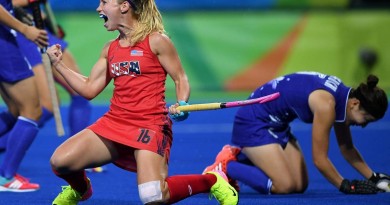 This is USA Field Hockey Women’s Team! Everything about them… 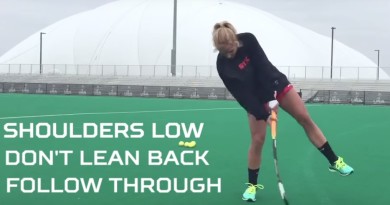 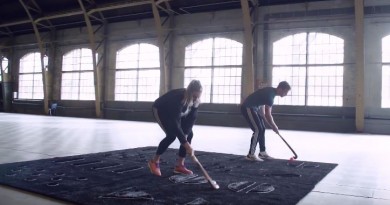