Alizee Isoré is one of the young French players who we all might get to know in the near future. She is 16 and she playes for Cambrai Hockey Club in France. She is a forwanrd and has been playing hockey since she was 4 years old. Currently she is also part of the Under-16 and Under-21 teams of France. 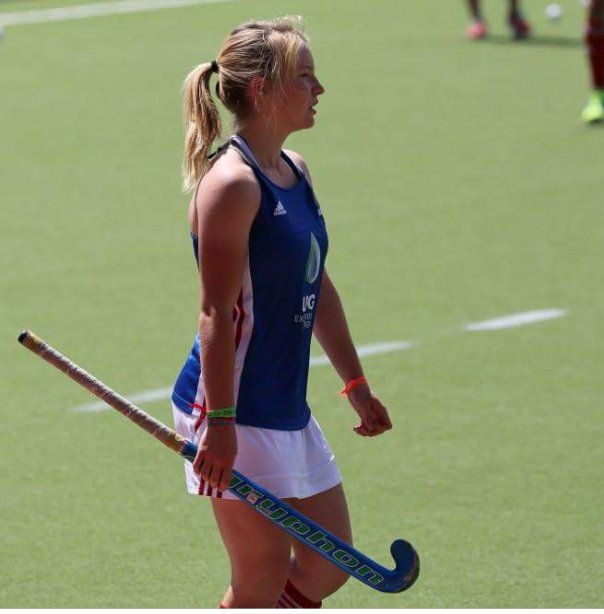 She thinks that there is a very positive future for French women’s hockey: “There are a group of players from my generation that are very motivated and are ready to make a difference. We dream of becoming a strong side when we become seniors, and we want to be part of “L’equipe de France” that will be plaing 2024 Paris Olympic Games.” 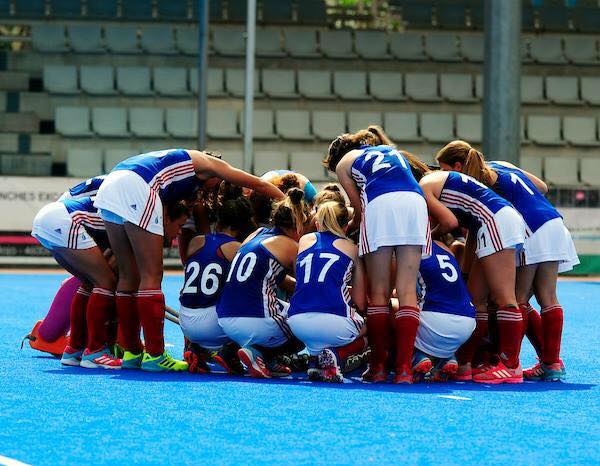 “The difference that I see between playing for the Under-16 and Under-21 is that we are still playing hockey 5s at that stage. I find it a bit challenging to set my game on the field when I play with the Under-21 because the players there are more experienced than me, but the good thing is that I get to learn a lot from them.” 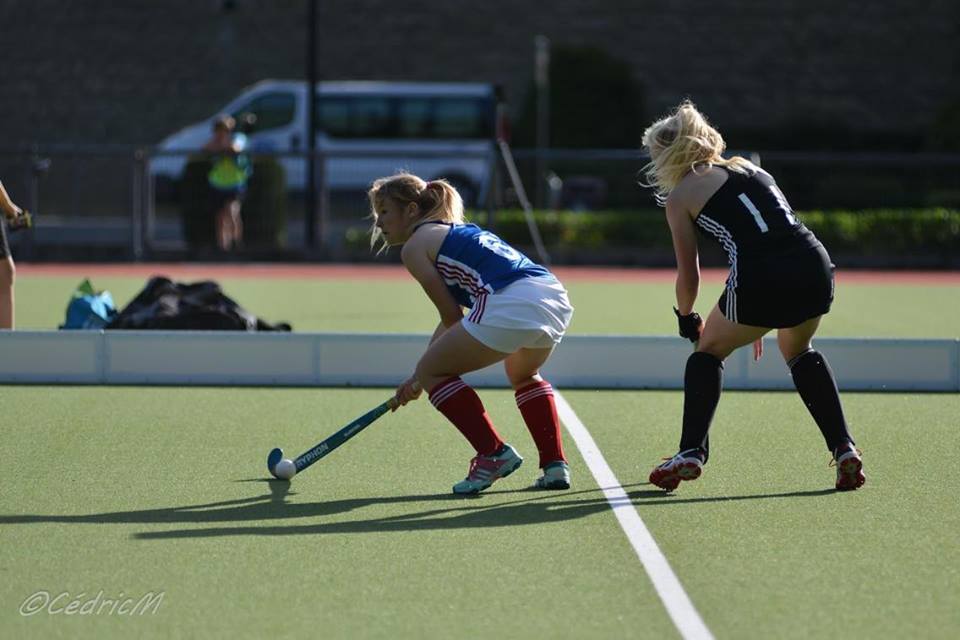 She also explains whats the current situation of French hockey: “With my club, Cambrai Hockey Club, we are the youngest team in the tournament and we are place 6th in the “Championnat Élite”. We hope and we will make our best to be part of the final 4, we are very motivated to make it that far.” 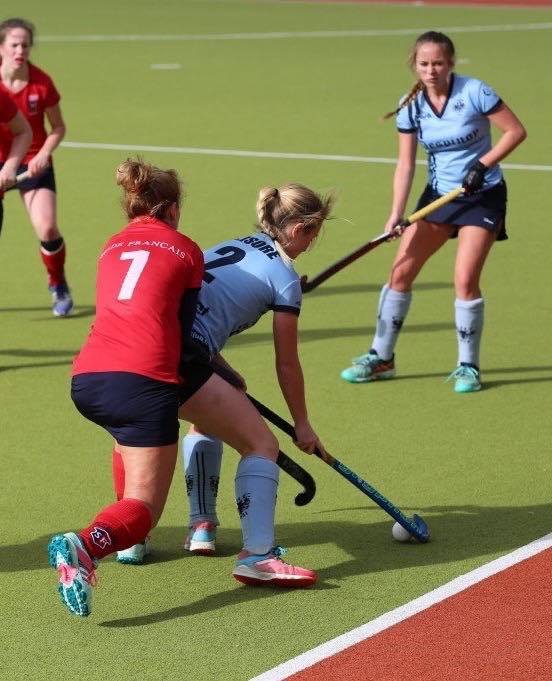 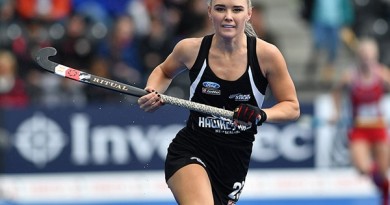 Charlotte Harrison: Speed and power for a perfect goal! 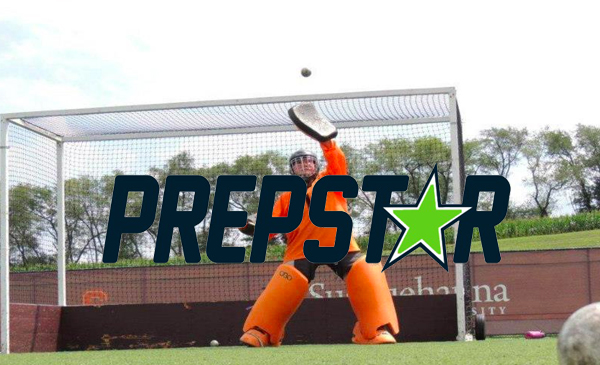 5 Tips to get successfully recruited into U.S. College hockey

Being a team player: What does it mean to some of the best female players in the world?