Canada Field Hockey was able to raise to the mainstream of world hockey during 2015 and, in a big part, it was due to the amazing goalkeeper David Carter. The Canadian goalie had such an amazing year that he was able to get nominated as one of the best of the year. Hear the opinion from his teammates and check out the highlights! 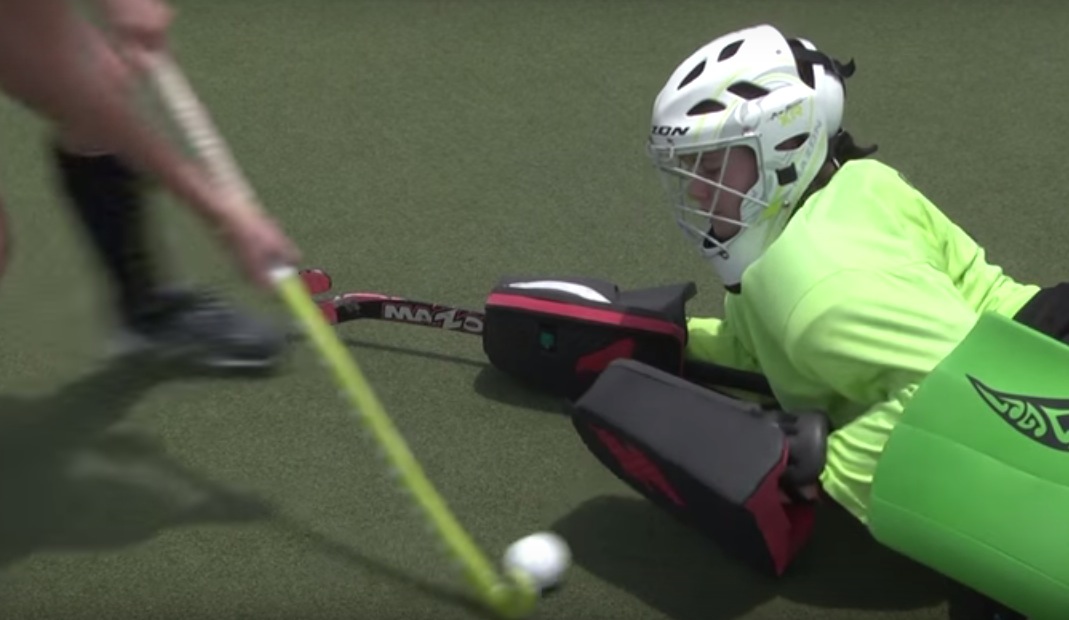 What a goalkeeper can do and cannot do when she goes down? 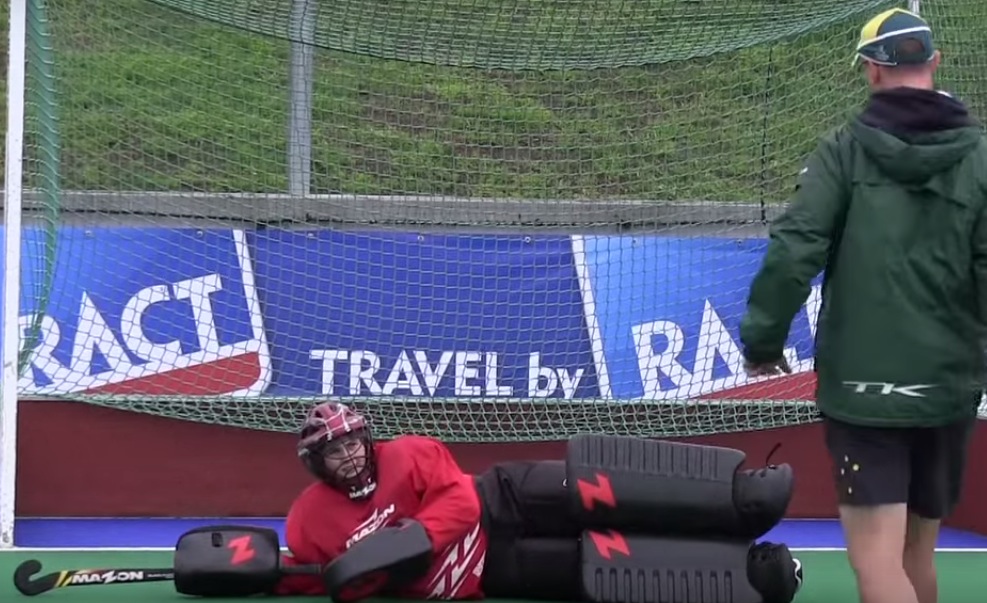 A core goalkeeping technique: how to dive to the right?