Let’s play “What’s the call”. This happened during a game for the Metropolitan League in Argentina, where a drag flick hit the runner of the defence. The question here is: is it dangerous and free hit for the defence or penalty corner again? 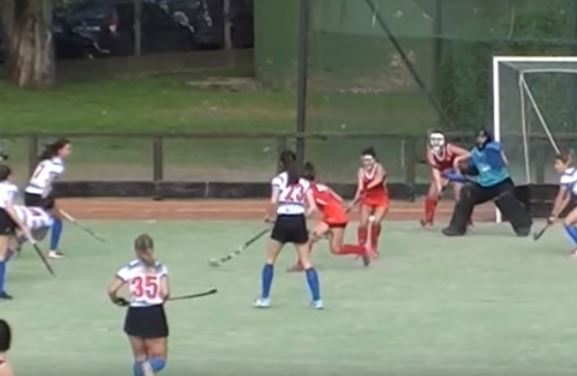 It is hard to tell and the ref had a hard time deciding so we cannot say if he was right or wrong but they ended giving another PC for the attacking team. 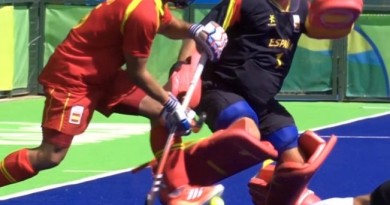 No referral for Spain: This is what the players were complaining about… 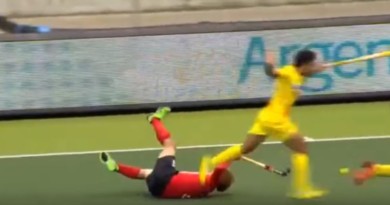 This is a video on really bad tackling! Some of these ended in green and yellow cards… 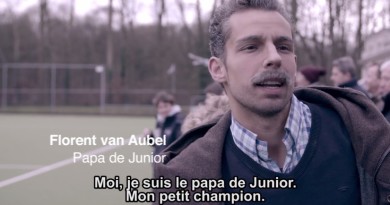