Lesoir.be reported that during at fundraising event called Gala Fonds Erasme, which was raising funds for medical research, €16,000 were paid during the auction. John-John Dohmen, the 2016 FIH Player of the Year and Belgian captain, donated his time through a personal training session: “The expectations were surpased when someone decided to pay €16,000! I am extremely proud of provinding help to different charities, and it is very important to me that so many young players are interested in playing hockey after our Olympic Medal.” He said. 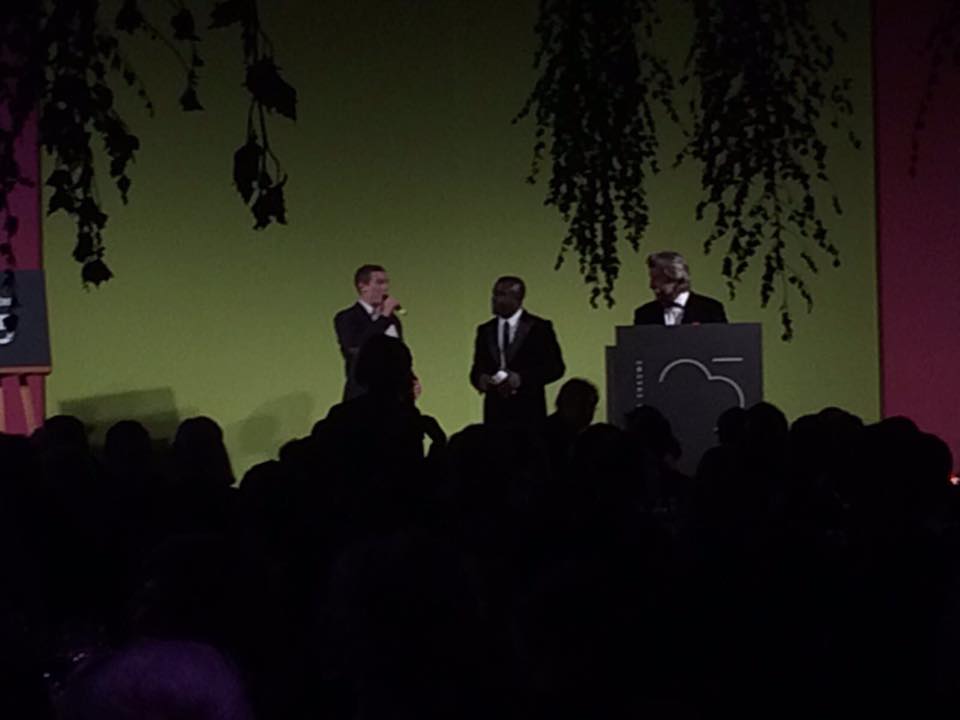 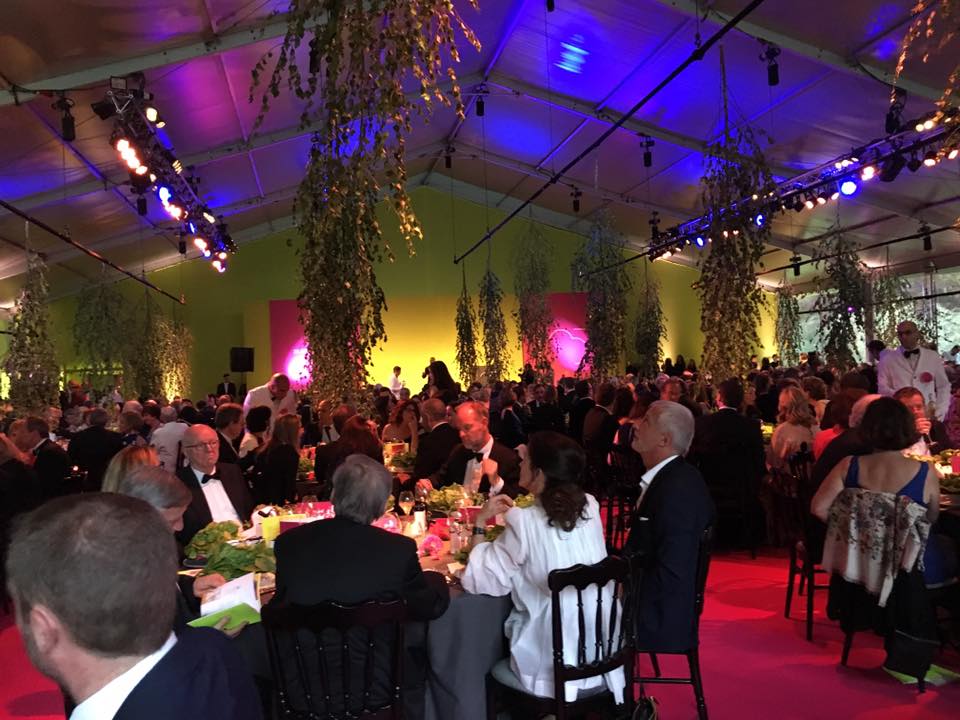