Although Boston was originally chosen to be the American candidate, Los Angeles ended becoming “the one”. Los Angeles previously hosted the 1932 Summer Olympics and the 1984 Summer Olympics. Recently an image has been going around internet showing the possible sports venues, where the hockey stadium has a prime location, take a look: 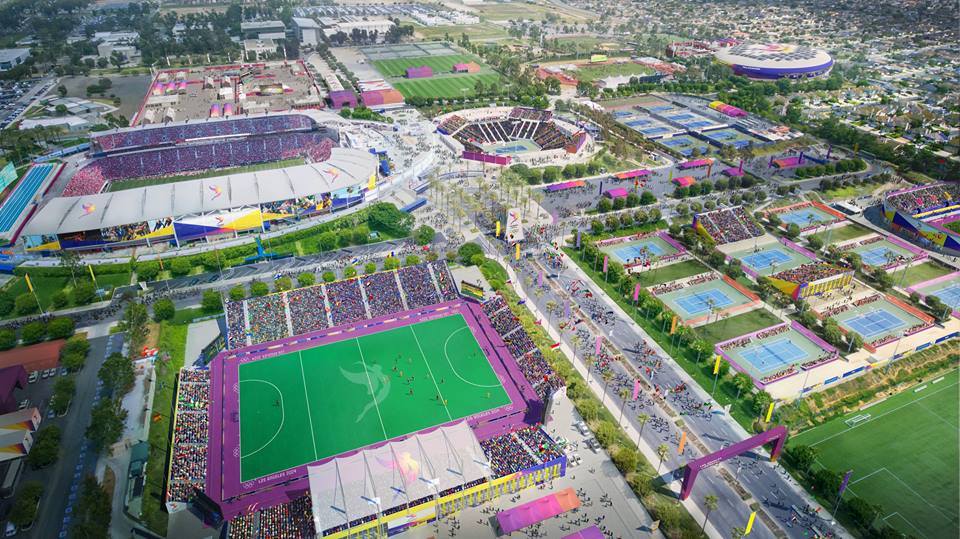 There is not a lot more information yet about the possible hockey venue, but judging from the picture, it will look amazing! The proposed venue is located at the South Bay Sports Park and it is planned to have a capacity 15,000 spectators. 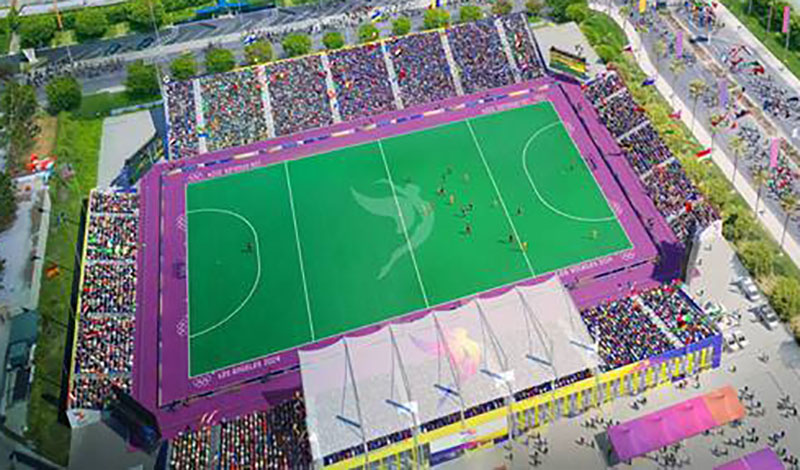