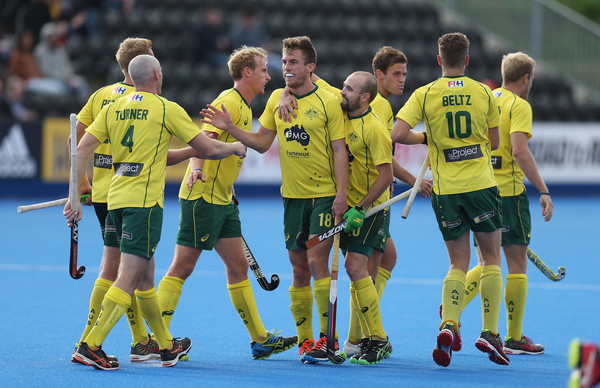 Unfortunately, the Olympic dream for Tristan White is over. White has withdrawn from the Rio Games due to a knee injury earlier in July 2016.  White injured his knee at training last week and confirmed the crushing blow on Wednesday July 13, just over three weeks out from the Olympic Games.

“Unfortunately I have torn my PCL at training last week, and due to that I have been ruled out of the Rio Olympics,” White said in a statement on Wednesday. The team was announcement two weeks before this injury: “For me the Olympic dream is over, but I have full faith in the boys and I know they will hunt that dream down and catch it,” White said. 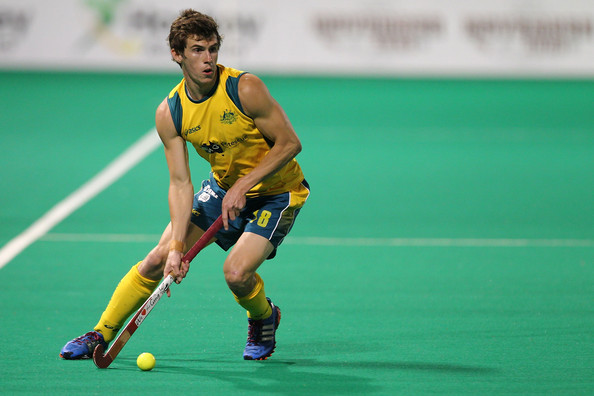