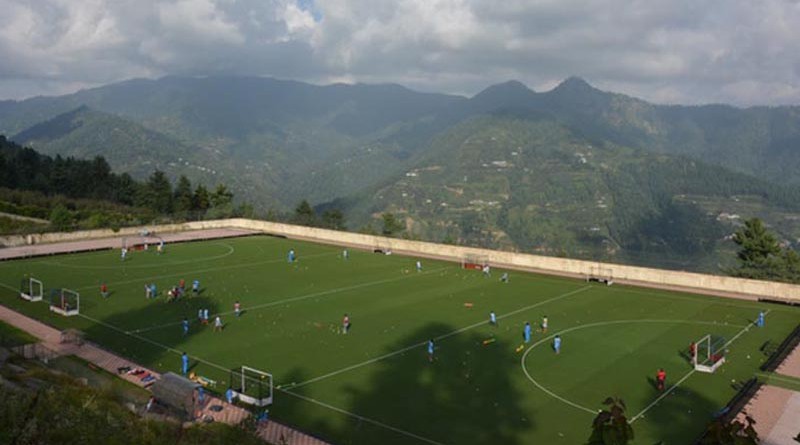 The Shilaroo Hockey Stadium is a hockey stadium located in Shilaroo, Himachal Pradesh, India. This Stadium is the world’s highest altitude hockey stadium at around 8,000 feet (almost 2,500 meters above sea level) and it’s surrounded by Narkanda and Hatu Peaks.

The stadium was opened in 2010 and the scenario is beautiful!

Take a look at this video: 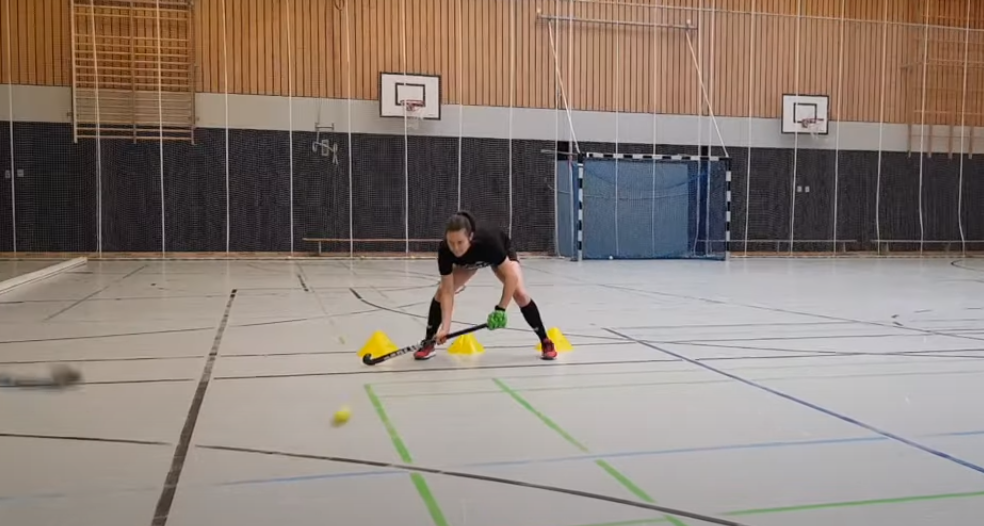 Indoor Hockey Training with a lot of passes! By Hockey2Go

In this post by Hockey2Go we will be able to focus on indoor hockey training. This video bring us several passing training ... 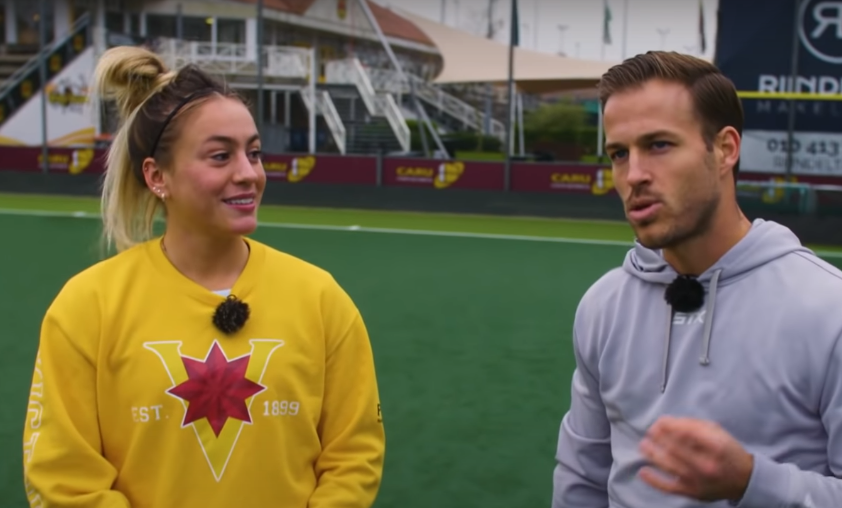 Take a look at this fun hockey technical showdown between two of the biggest stars in international hockey nowadays: Julieta ... 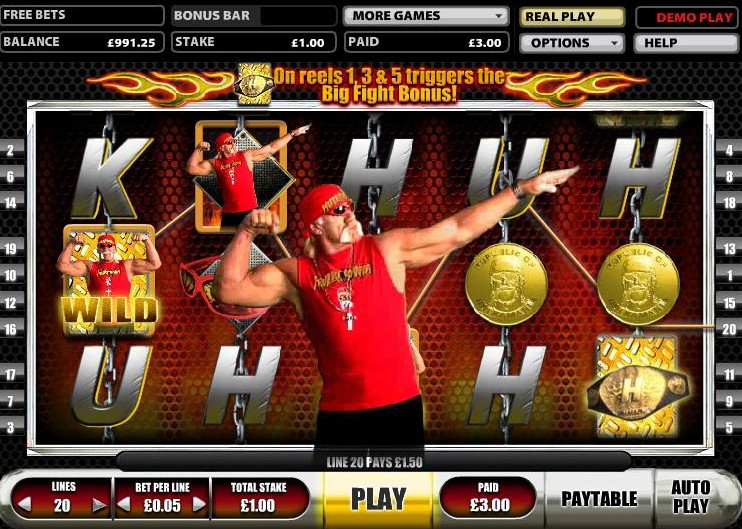 Popular casinos such as CasinoChan offers a variety of slot machines with different themes such as space, seas, etc. It ... 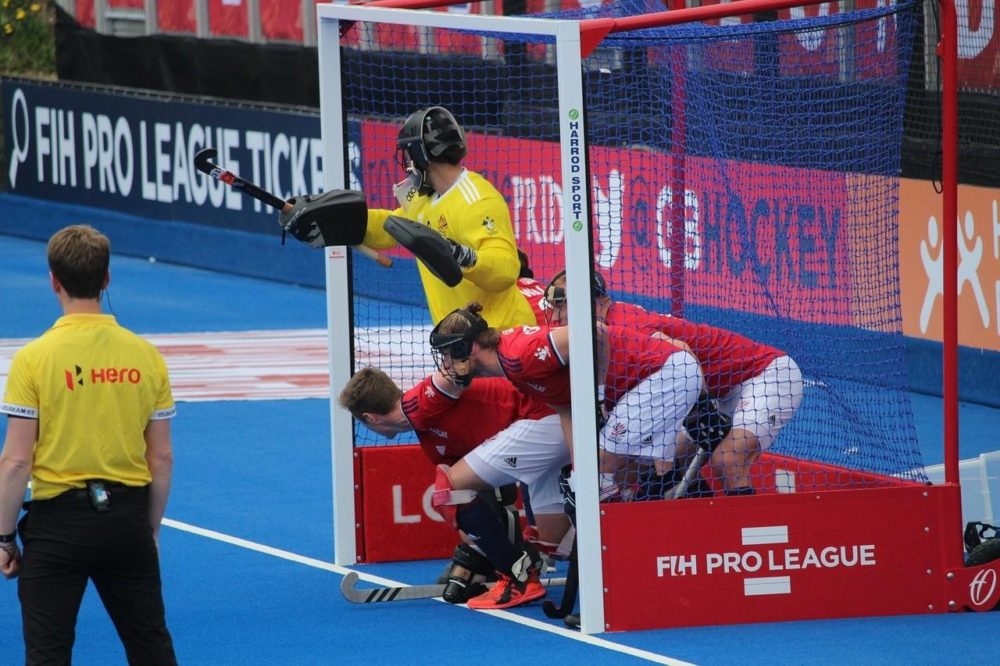 What are the Biggest Events in Field Hockey?

When it comes to American and Canadian audiences, hockey refers to what the rest of the world call ice hockey ... 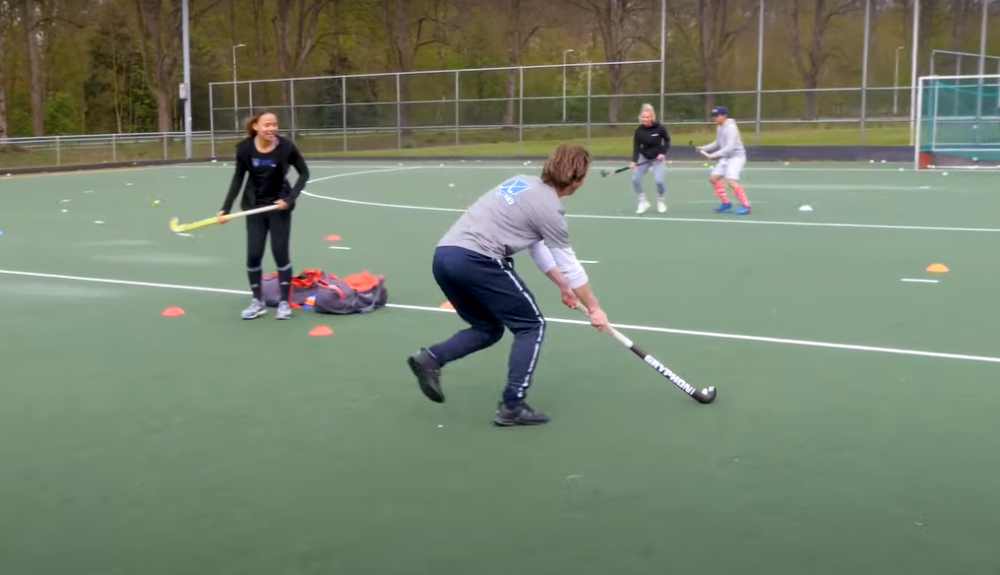 In this tutorial we can learn how to setup a better attack by leading the defender, where you have more ... 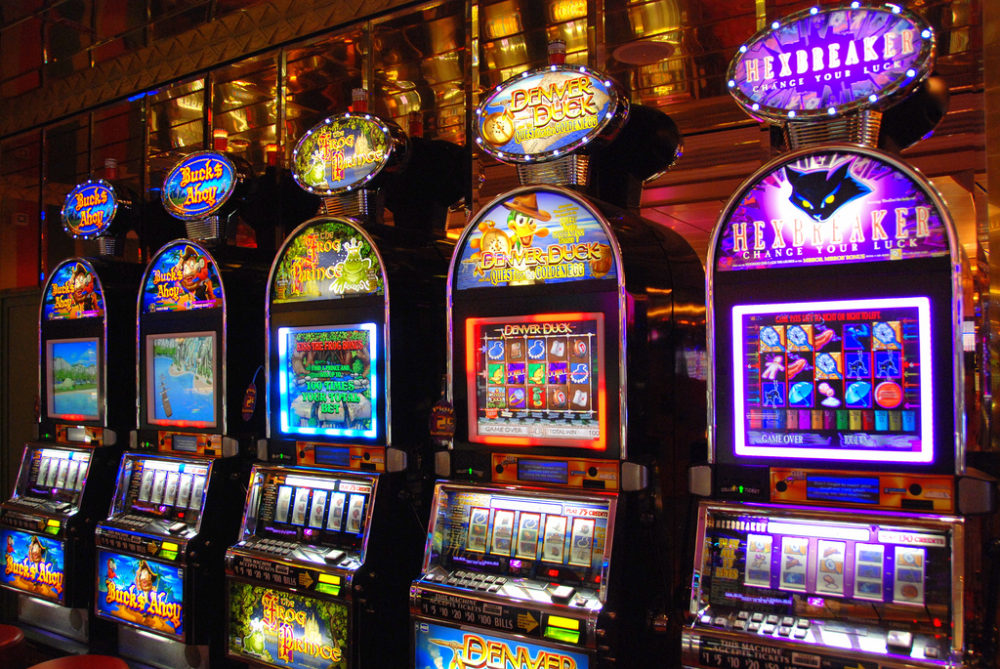 The popularity of slots is increasing every day. More and more people are flocking to casinos, both online and offline. ... 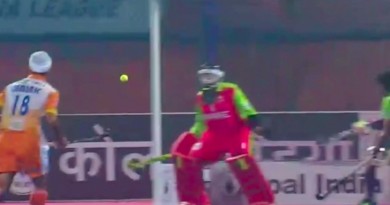 Did you notice these 3 things from Day 2 of the Hockey India League? 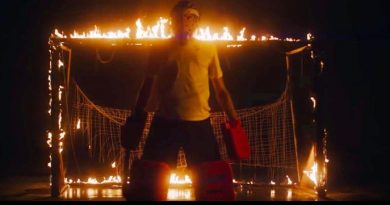 David Harte’s goal is on fire on this video! Awesome advertisement! 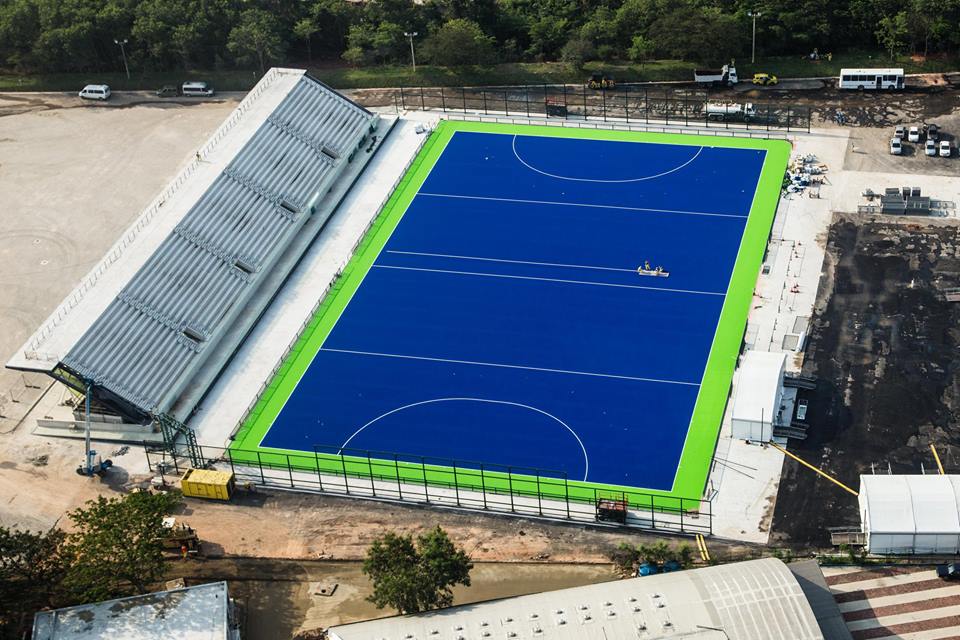 The Olympic Hockey Centre in Rio is almost ready, and it looks amazing!