The field hockey tournament at the 1956 Summer Olympics was contested from November 23 to December 6, with twelve participating teams. Only men competed in field hockey at these Games. India won the gold medal for the sixth successive Games, not allowing a single goal against in the entire tournament. Pakistan won the silver medal, and Germany won the bronze.

The coach of the winning team was Harbail Singh, who was also an Olympic Gold Medallist in 1948 and 1952. In this time, India was the best team in the world! 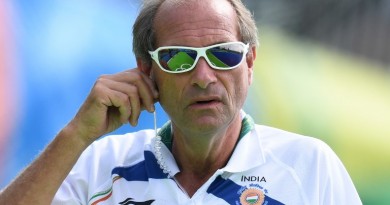 Hockey India may be changing the counter-attacking hockey style to a more dominant type of game, Coach Oltmans says! 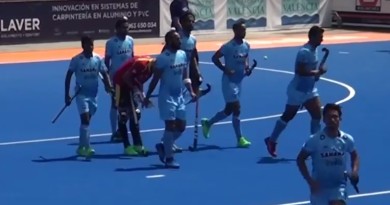 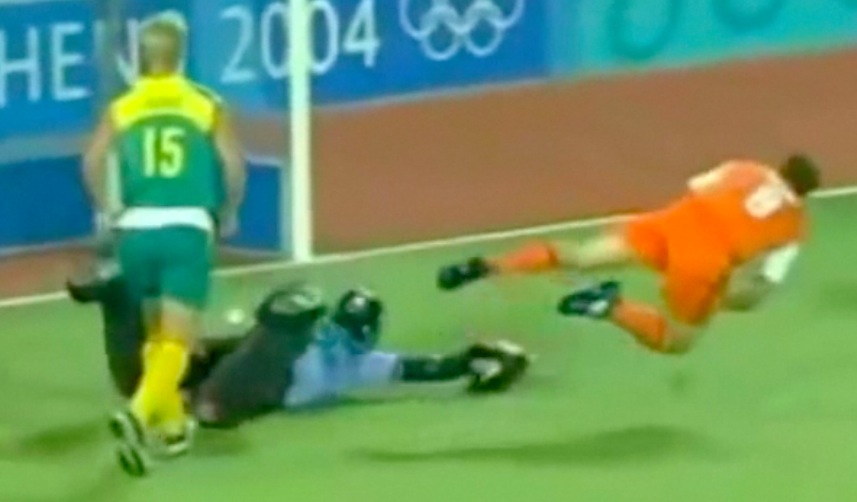 One historical counterattacker by the 2004 Dutch Team!