If you pay attention at the setup of the offensive team, Peillat was standing on the left battery while Ibarra was on the right side. Just before inserting the ball they switched place. Belgium sent out two flyers that went straight on Peillat, the number one drag flicker for Argentina, leaving Ibarra alone on the left side.

When Peillat got the ball, he pretended to drag flick straight at goal but he left the ball behind his body and made a reverse pass to Ibarra who was waiting for that pass:

As you can see this set of pictures, both Belgian runners went straight on Peillat which allowed Ibarra to surprise the rest of the players that were focus on the first drag flicker. 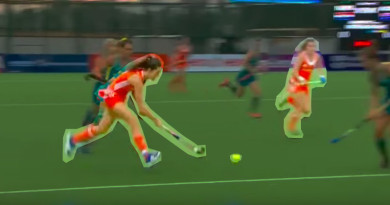 International Game examples of the Give & Go- By inside-hockey.com 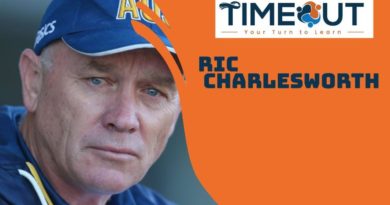 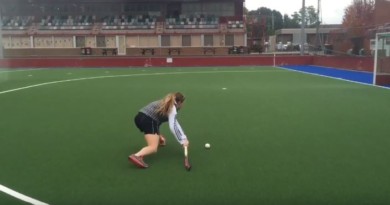 Learn to execute the slider pass, which is a sweep with a twist…