Hockey 5s has been supported and criticised a lot, however it has been able to provide with the chance of playing internationally to many which otherwise would not have the structure to participate. Some of the critics said that it does not go along with traditional hockey and that it might even be dangerous, as goals can be scored from anywhere in the field.

We found however a different type of form, which looks like a lot of fun! The field presents boarding all over the place in an oval shape. The goals are a bit smaller and teams play for about 3 periods of 5 minutes each. As the goals are placed inside the field, the ball can be played behind just like ice hockey. This event was presented in the Netherlands by Red Bull! 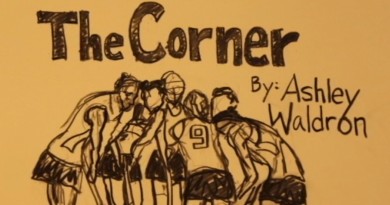 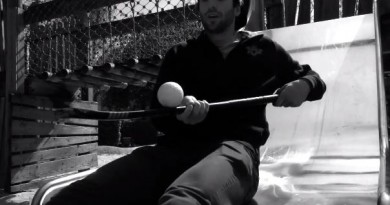 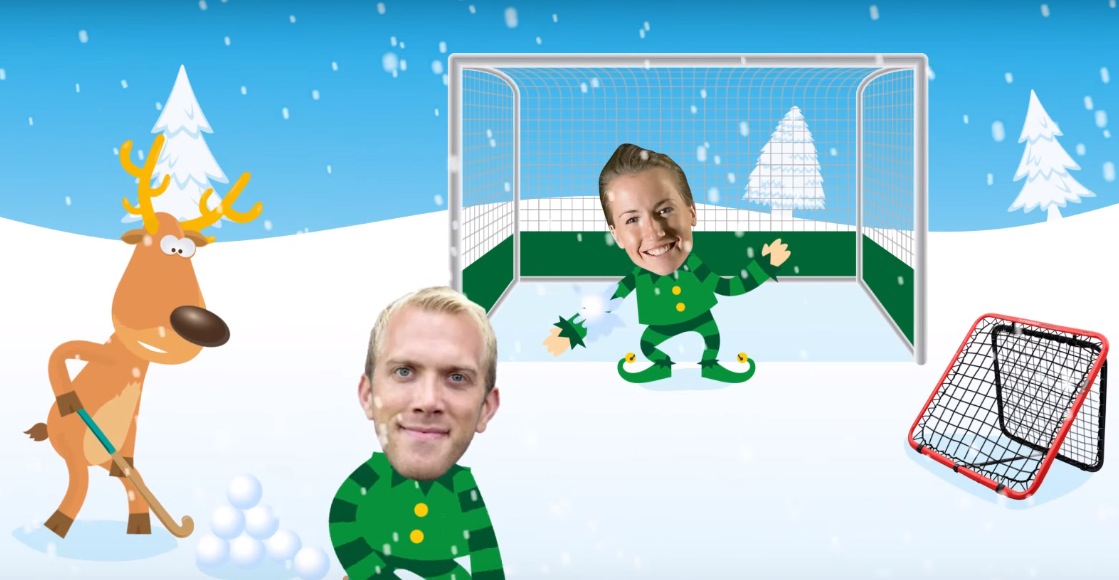 The most Hockey-Christmacy cartoon ever! Maddie Hinch, Davey Harte and a reindeer!