“We had this player that wouldn’t score, because her backhand was miserable. I did everything to train her backhand but without success. She hardly improved despite our huge effort. Since the focus was on her backhand it was no wonder that the other players passed the ball to her backhand she couldn’t really handle. 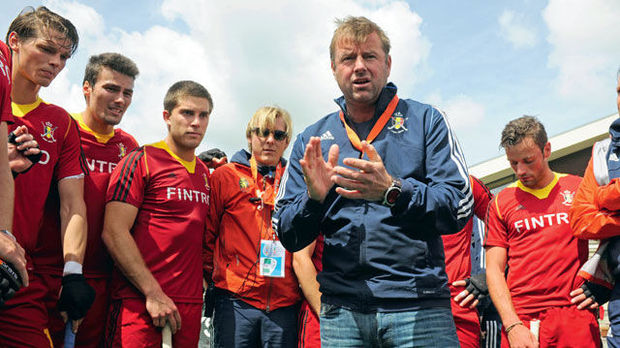 My initial approach shows how dull uniformity is created. I wanted to improve her backhand skill from a 4 to a 6 assuming a scale of 10, whereas her forehand was naturally an 8 but because it was not trained it became a 6 too. After training her forehand she increased from an 8 to a 9 making her outstanding. What a terrible waste it was to focus and try to improve on her weakness instead of her strengths.”

In conclusion:
Whenever a team member doesn’t function the way he/she should (e.g. undisciplined, inexperienced, chaotic, unfriendly etc.), the focus naturally lies on these negative aspects of that person. This story teaches me that, by consciously scanning a person for skills rather than shortcomings, a much better result can be achieved for both the person AND the team. It’s a matter of finding a way to live with the negative aspect of that person and foster the good ones.

You can take a look at Marc Lammers’ lesson 1 by clicking: “The use the power of effective communication by Marc Lammers” 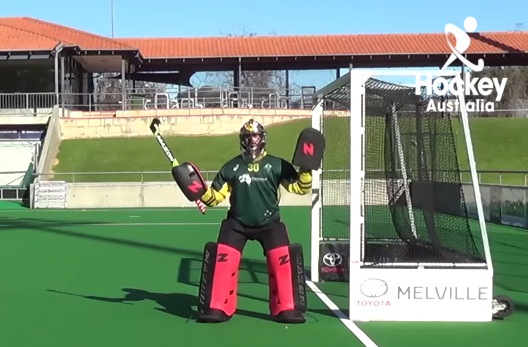 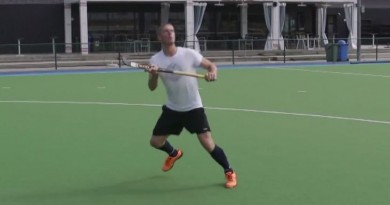 Improve your high ball receiveing skills with this short video with an Olympic Hockey Medallist! 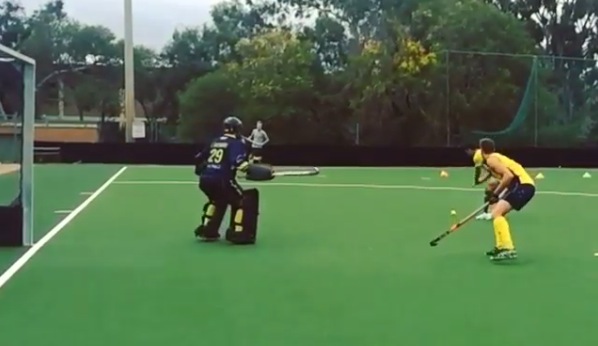 Scoring: A very little technical detail that can make a huge difference!