Seemingly players did not listen to me. Consequently, I started to talk louder, more aggressive and confronting. Unfortunately, it did not help. When I told my own coach that with this bunch of untalented deafos nothing serious could be achieved, he told me that it was all my fault.

He showed me the results of communication research, which discovered the following: ‘One can remember:

This opened my eyes. I started to use open questions, made them rephrase my strategies and created room for dialog and interaction. Not only did they better understand my concepts I also started to grasp their concerns, from which I could learn a great deal. From then on I had a seamless match between what was spoken before the game and what was finally played.” 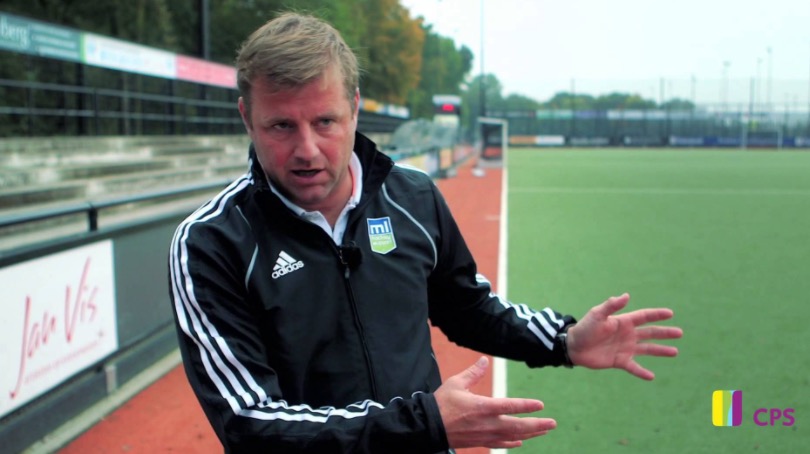 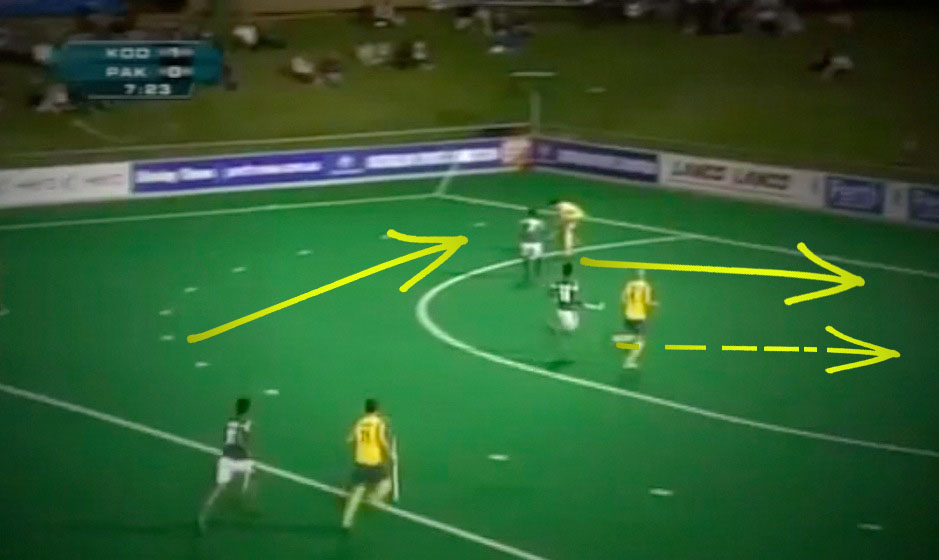 How to create space? Attackers movements that create danger 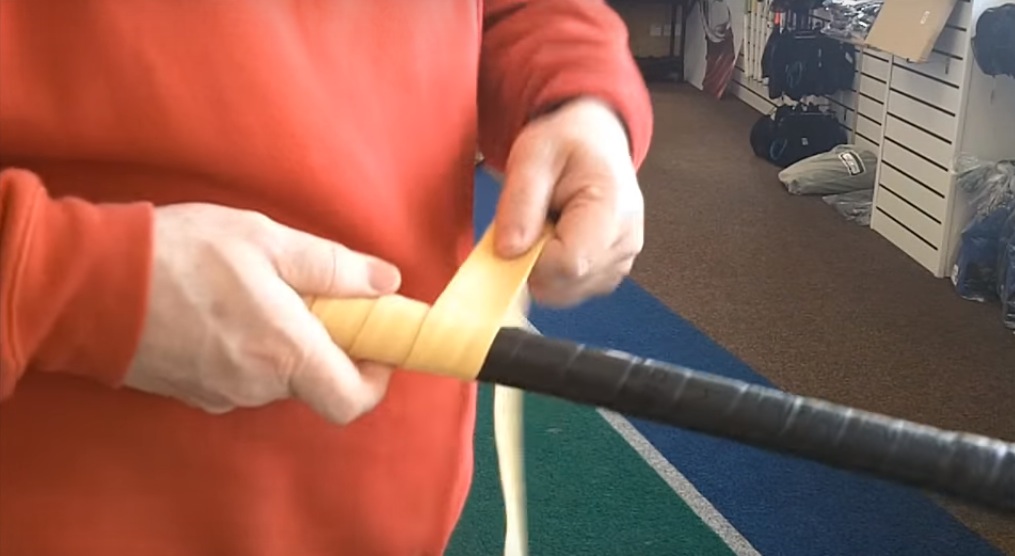 How to put on a chamois grip? 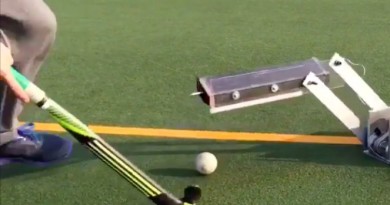 You will want to have one of these! A new hockey training tool!