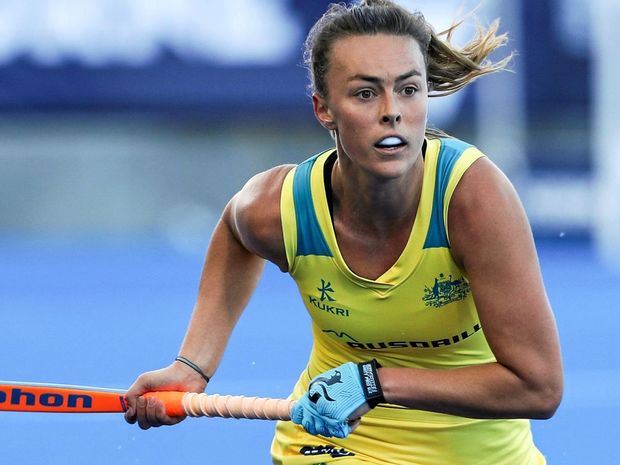 Former Hockeyroos’ coach, Adam Commens, said this about her: “We see her as a player for the future, who deserves her opportunity. She’s a physical athlete with good speed and strength and someone who was in good form last year at the AHL (Australian Hockey League) and domestically in the league in Perth, where she won the Ric Charlesworth Medal as the league’s best player.” 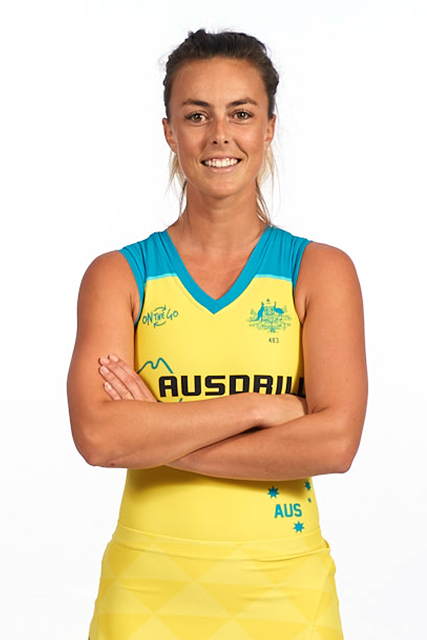 She was born on May 6th, 1992 in Mountain Creed, QLD, Australia. She made her international debut with the Australia Hockey Team on March 24, 2016. 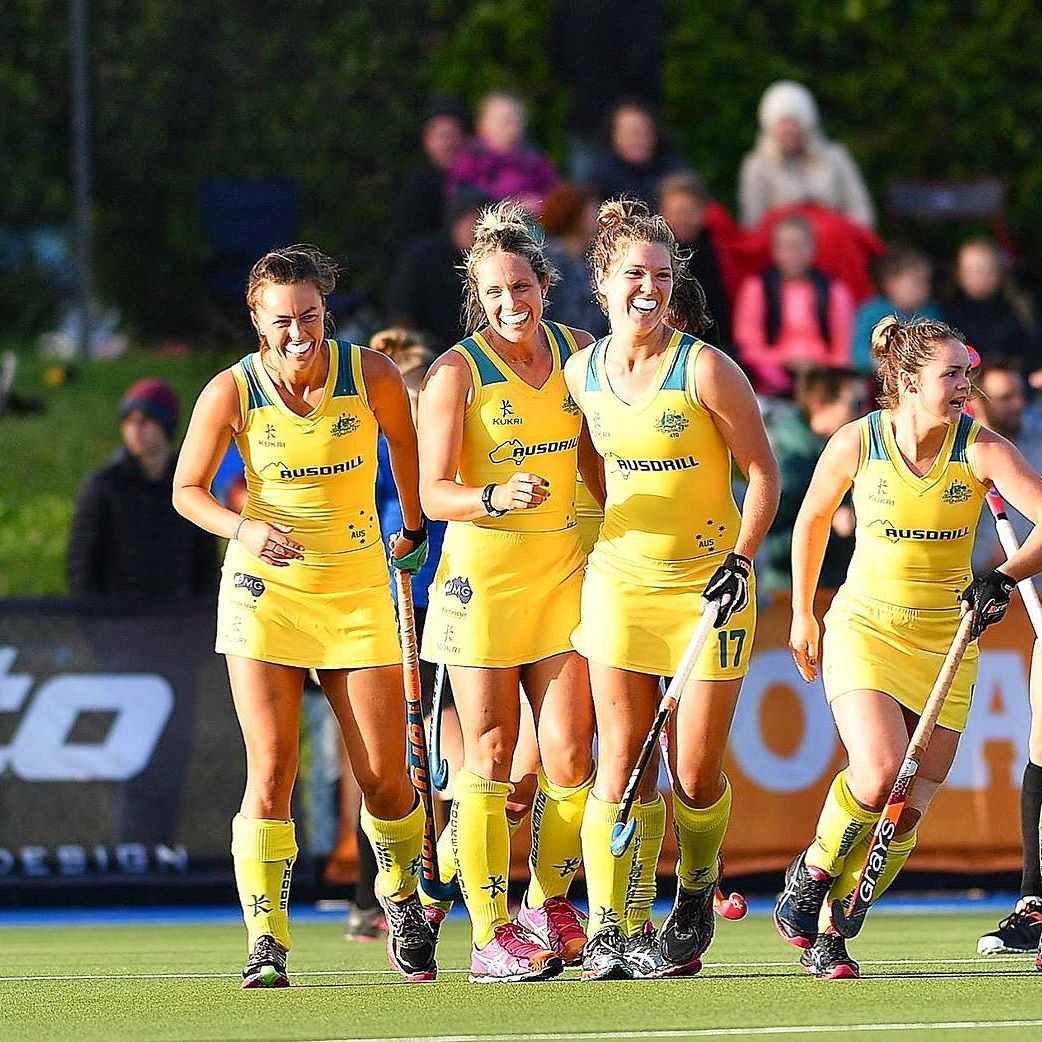 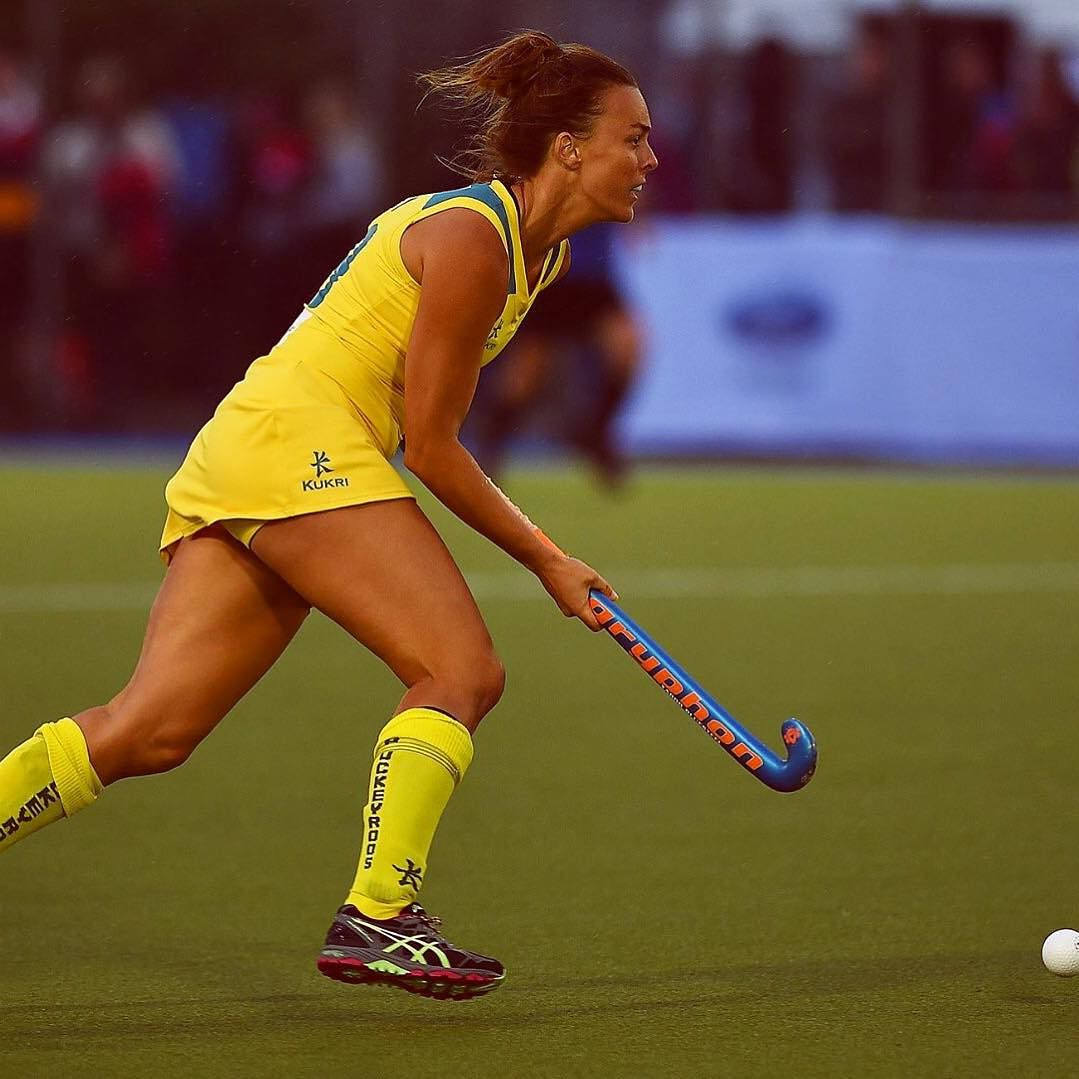 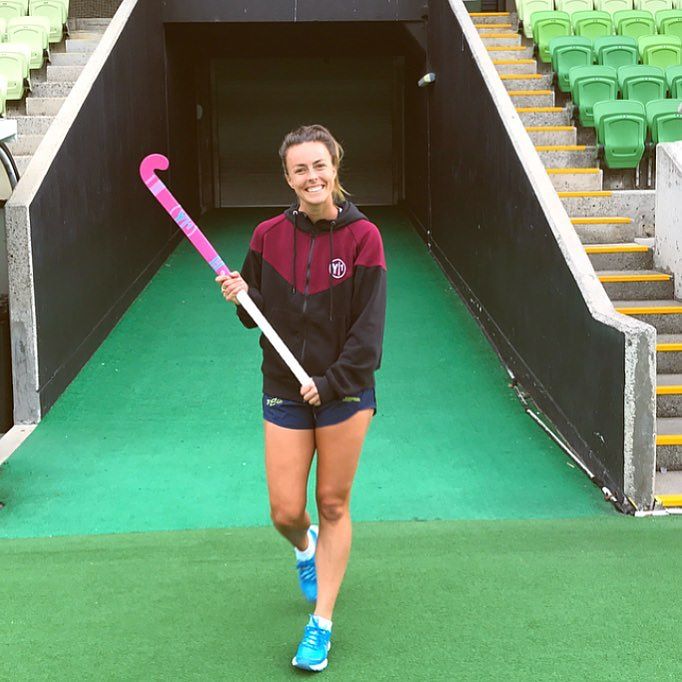 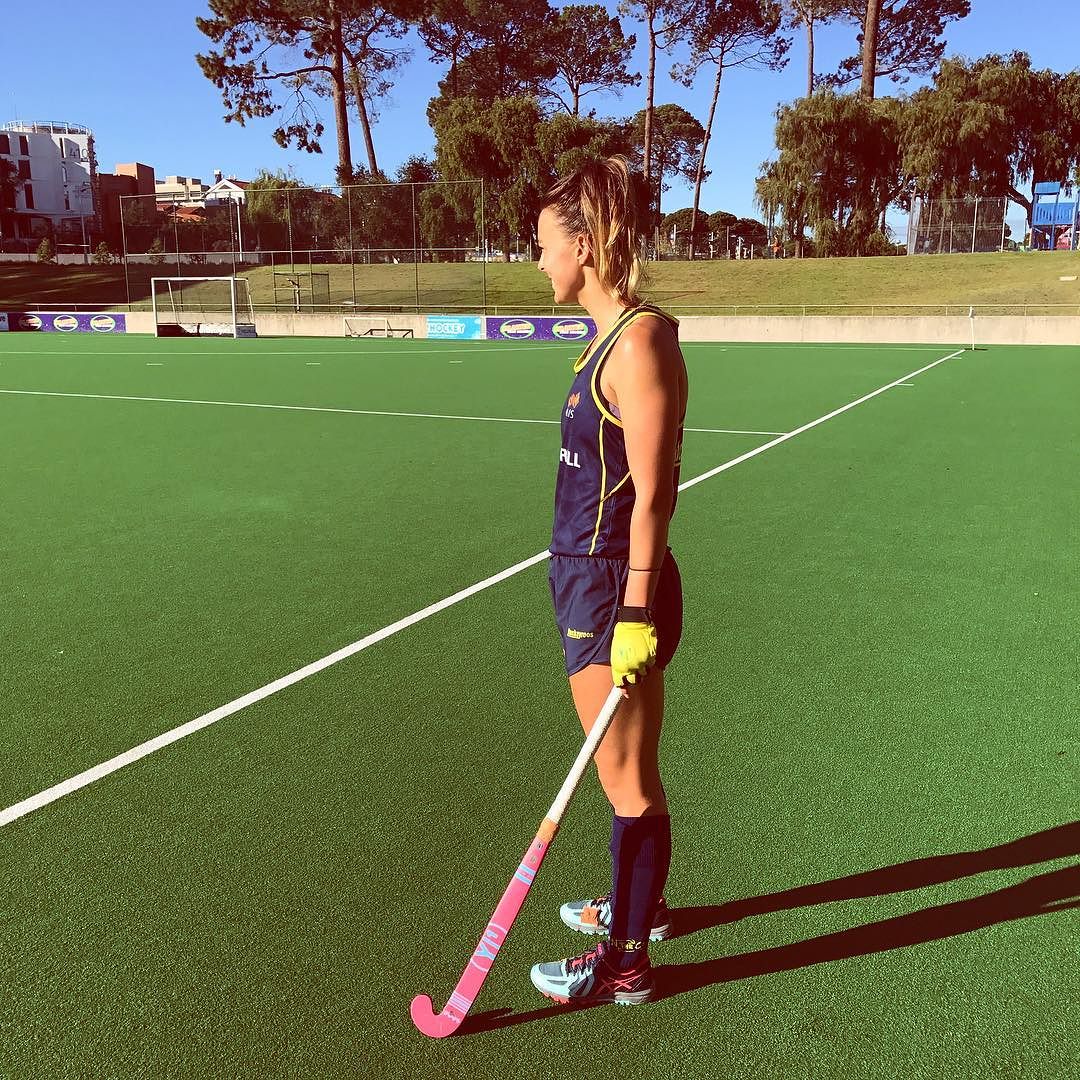 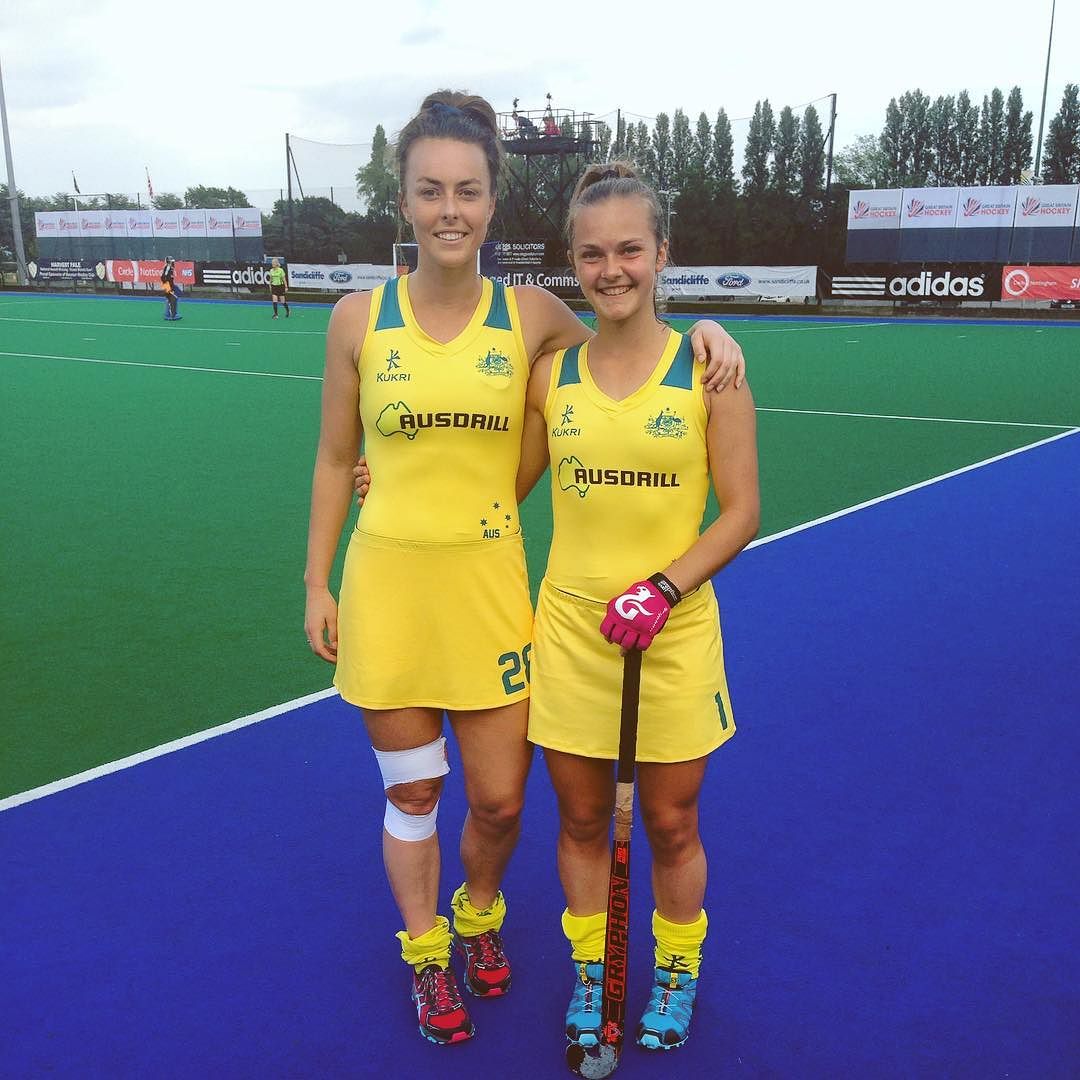 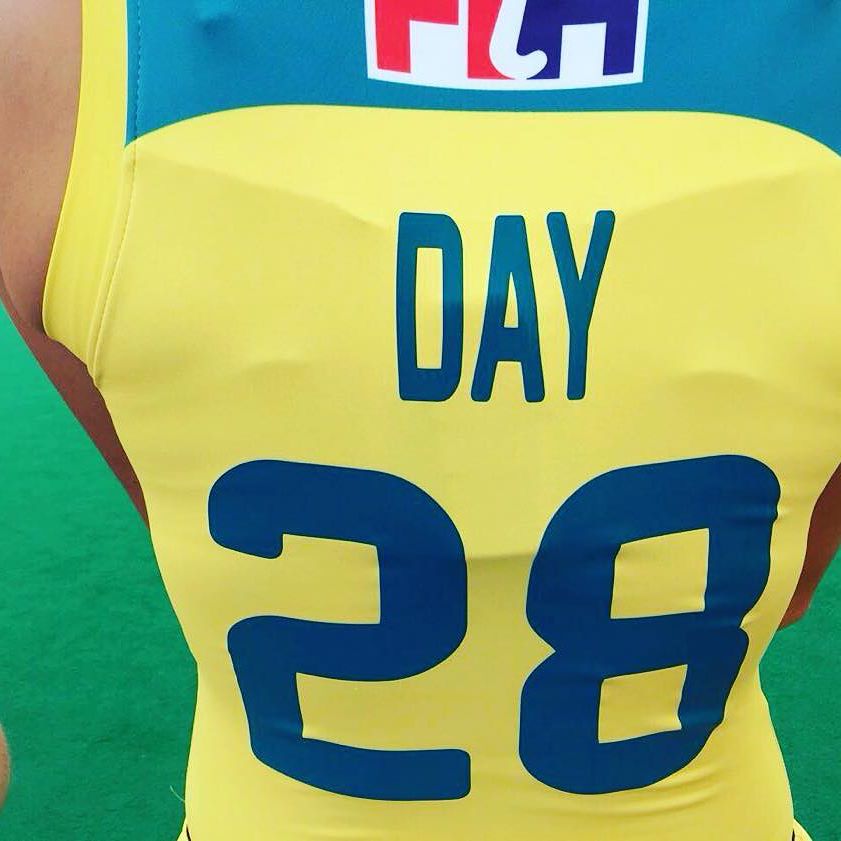