I challenge you to do the following: just make a google search of the term “most popular sports in the world”. You will find hockey (badly called “field hockey”), within the top 3 most popular sport in the world. However in many places or platforms, we talk about “let’s grow the sport”, as if our sport is not big enough already. I have no problems in making the sport grow and making it more popular, but isn’t it time for us to start talking about making it profitable? How is it possible that sports that are way more complex, and sometimes with a slower pace than hockey, are already a very profitable platform for sponsors and companies? 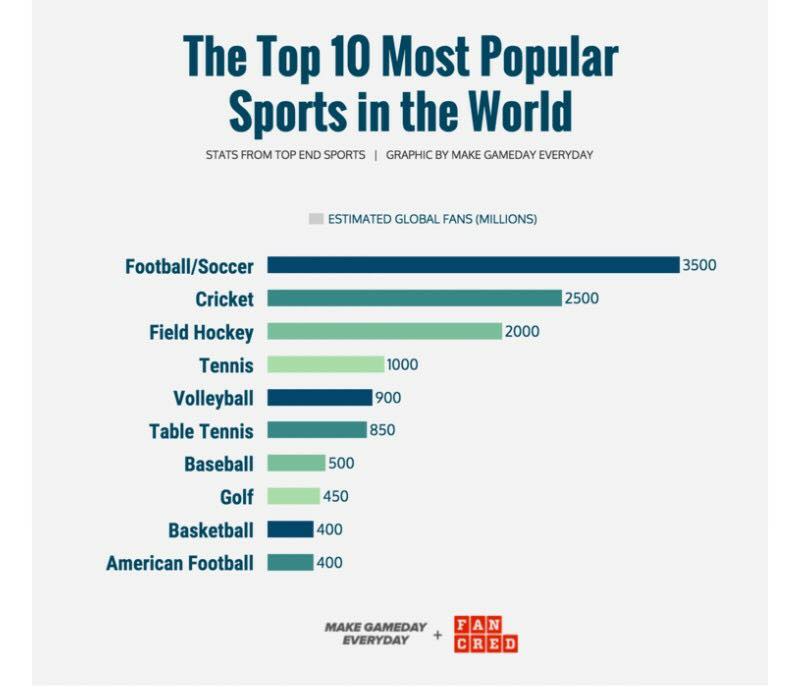 I personally believe that the FIH is moving towards that and the efforts of the World League and with the 2019 Hockey Pro League, hockey will be brought to the next level. National leagues such as the Hockey India League, the Australian Hockey League, South Africa’s Premier Hockey League, or the Euro Hockey League, are clearly doing the right thing as well. I hope that we get there faster! 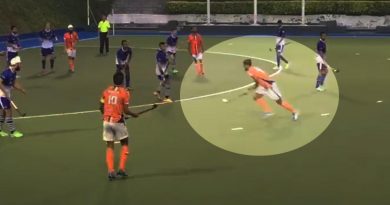 Is it a foul to start a free hit on top of the circle with an aerial dribbling?