Hockey India League 2017 will start on January 21st and it promises to be the most intense edition of them all! In order to promote the start of the league, Hockey India invested energy, time, effort and money into producing an outstanding and innovating marketing campaign.

For this year, one of the best and most unique promos, the Hockey India League 2017 came up with this “hockey trial”:

Jolly LLB 2 star Akshay Kumar is all geared up for the Coal India Hockey India League which kicks-starts on 21 January, are you? Catch all the action LIVE only on Star Sports.

Franchises and lines ups are ready. In 2016 the league champion was Jaypee Punjab Warriors, which was the first time that this franchise won the league. The other league champions since 2013 have been: Ranchi Rhinos (2013), Delhi Waveriders (2014), Ranchi Rays (2015).

The total list of franchises for the 2017 Hockey India League is:

The HIL 2017 will be played the following stadiums:

More information and results can be found at Hockey India HIL 2017 Website.

If you are interested in following each game, this is the full schedule: 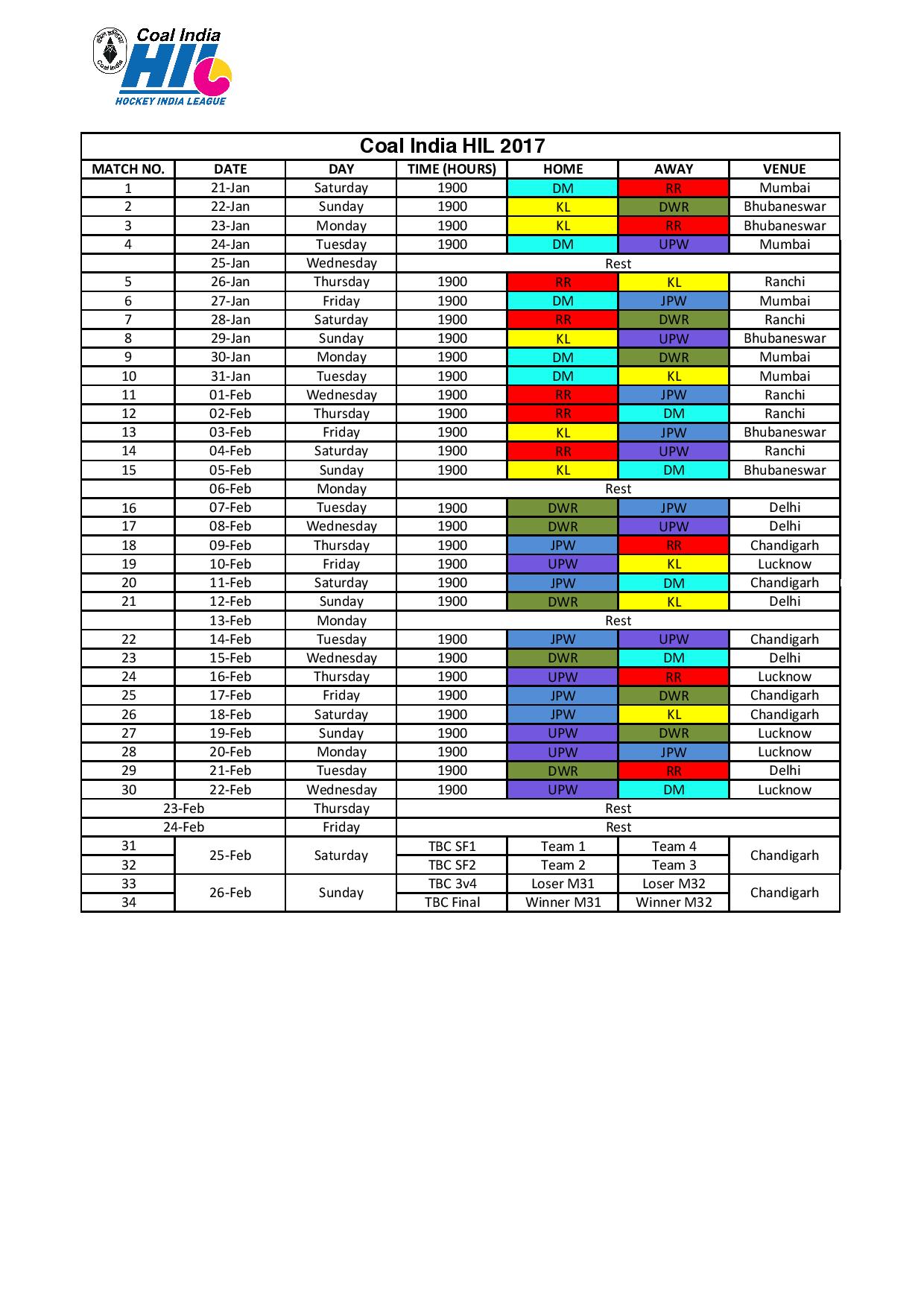 Hockey in the Caribbean: The Barbados Beach Hockey Festival! 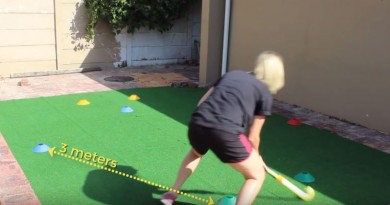 Hockey Agility Drill #2: Agility Cutting – Do it at home! 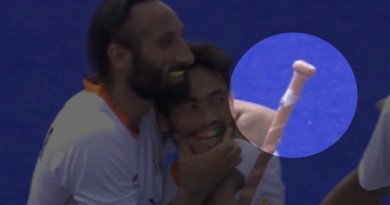 The oddly shaped grip-top of Sardar Singh, the secret of his Indian dribbling?