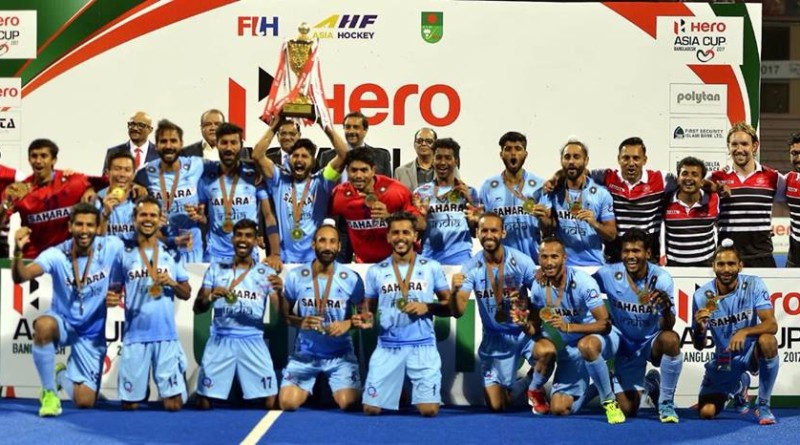 This was Malaysia’s first final at the Asia Cup. Prior to the final, India registered a convincing 4-0 win over arch-rivals Pakistan in a Super 4 encounter to book their place in the final. 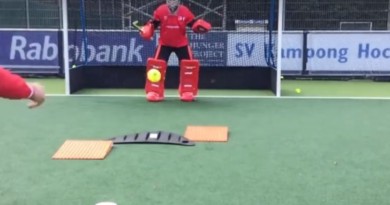 Learn how to improve your eye-hand coordination with David Harte and Martin Drijver! 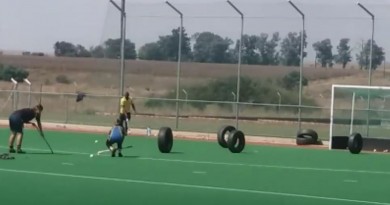 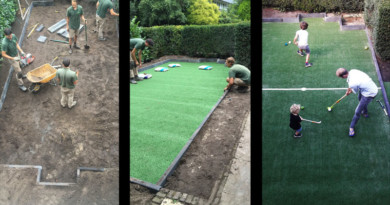 This is the most hockey-creatively genius way you can use a portion of your backyard!