What is the current state of the South African team?
“Currently we are preparing for World League in South Africa. I am so excited that we are hosting such a major tournament. It really is something that we are all looking forward to. We have a National selection camp starting on the 12th of June. Once the camp is done our team will be announced.” 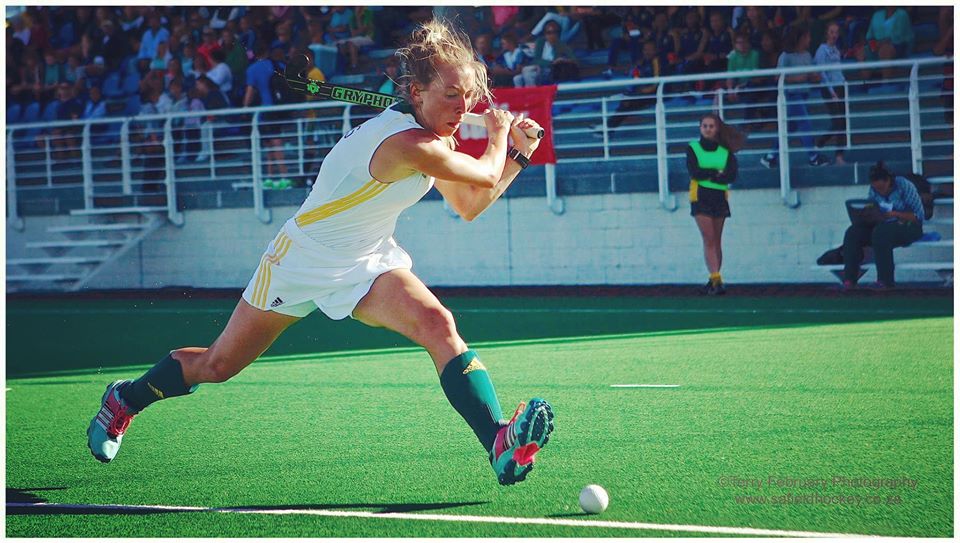 South Africa has been developing the Premier League and the Indoor program very intensely in the past years, how well has impacted this in the club’s life and players development?
“Hockey in South Africa is a non professional sport, we often have to fund our own way to camps and tournaments but this does not stop us. Most of us are working so we have to juggle things around in order to train. Non of this stops us, we are determined to improve the image of hockey in South Africa so that one day it can be seen as a “big” sport. We currently have a Premier Hockey League which is held over a month during the year.”

“There are teams that are franchised and players are drafted into the teams, each team having 6 National players in them to level the playing field. This is an exciting phase of hockey as it helps with development and exposure. People are taking hockey more seriously, there is TV coverage and a hype around the event. It really is something to look forward to. Last year there were school kids involved as well and this is great as the exposure from a young age is so important. The talent we have in our youth programs are never ending so a platform like this is ideal for all junior players. We now see that a lot of players want to continue with hockey after school as they want to be part of the PHL, this is where South Africa has struggled in the past as most people start with the studies and work life.” 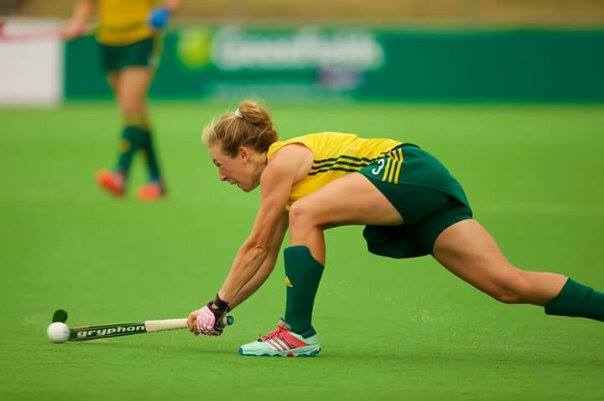 What advice can you give to inspire young South African players that want to become better players?
“DREAM, never stop and never be afraid. I was dropped from the 2012 London Olympic Games and our National team didn’t qualify for Rio 2016, it is still my dream to attend 2020 and I continue to work hard everyday towards this. We all should have something that wakes us up in the morning, hockey is it for me. I hope everyone can find that passion and follow it with your whole heart.”