So here is the thing, there was a ball that seemed that was going to get lost on the backline, so the goalkeeper let it go through. However he was not expecting that Marcelo Costa was going to keep on running until making the final touch from behind his back. 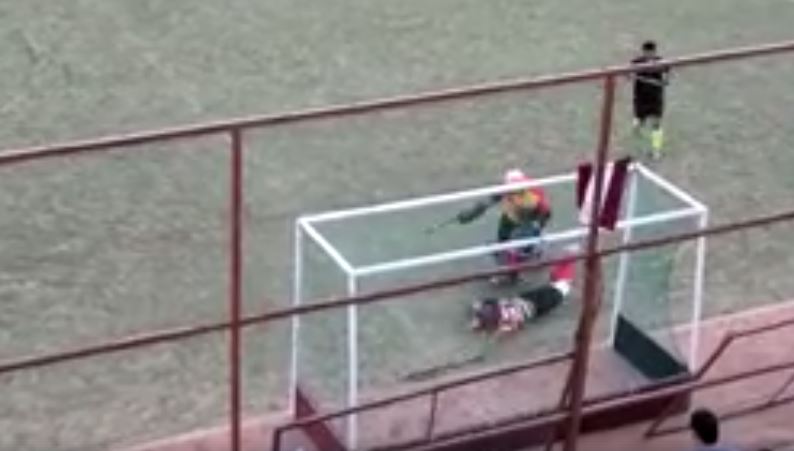 This goal was scored by Marcelo Costa from Popeye BC against Tandil, during the Argentina National Tournament. it was scored on Saturday 26th, 2017.