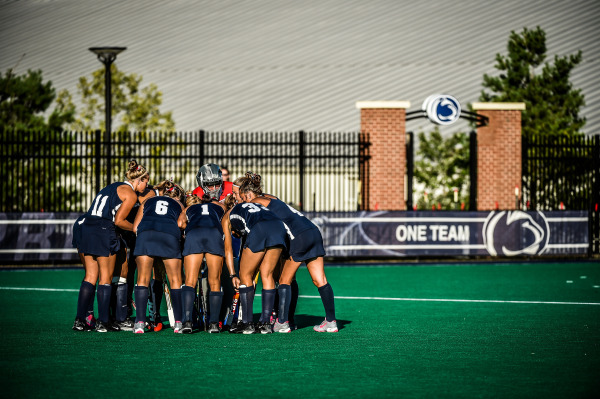 The home ground to the PSU Field Hockey Team is the Field Hockey Complex located in State College, PA. This facility opened in 2005 and has a capacity for 750 seated spectators. 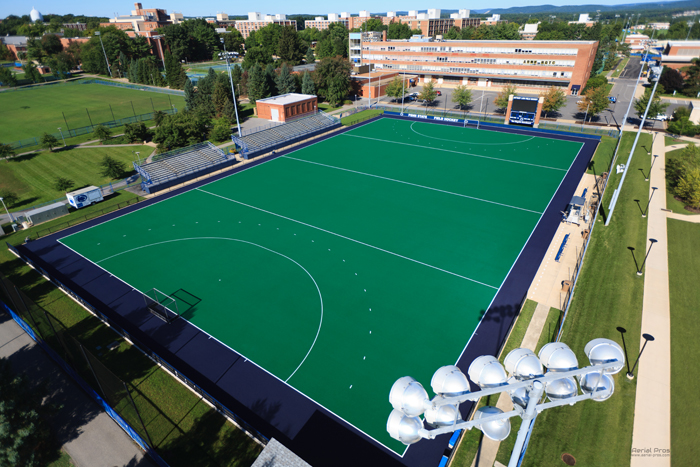 The Nittany Lions (The “nickname” of the PSH Field Hockey Team), became national times in two opportunities (1980 and 1981). They were able to make it to the NCAA tournament in more than 30 occasions. 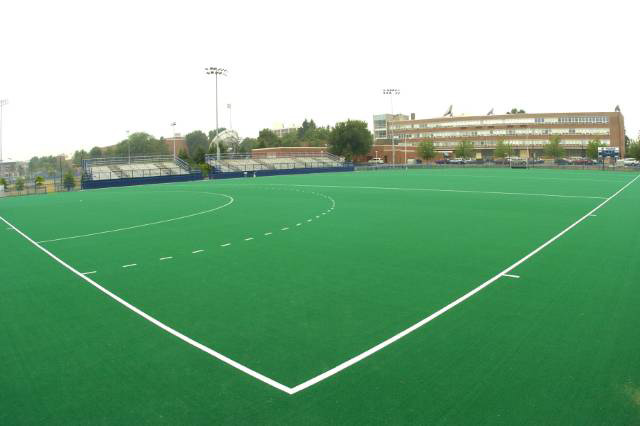 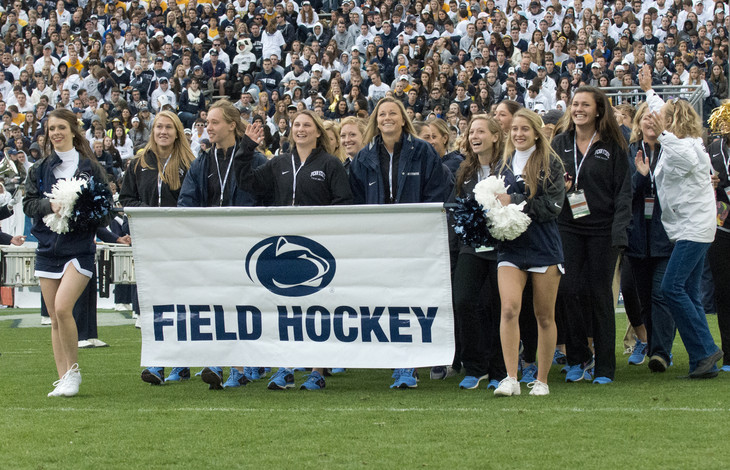 The 2017 team’s roster features players mainly from the United States of America, but there are also 2 players coming from the Netherlands. If you are interested in following the season and the results, you should check this link where you will find the schedule of the team.

A training session with the Penn State University Nittany Lions!

The head coach, Charlene Morett-Curtis, has been in the position of leading the PSU Field Hockey Team for more than 30 years. Charlene Morett is one of the few players that came out from Penn State and made it all the way to an Olympic Game. 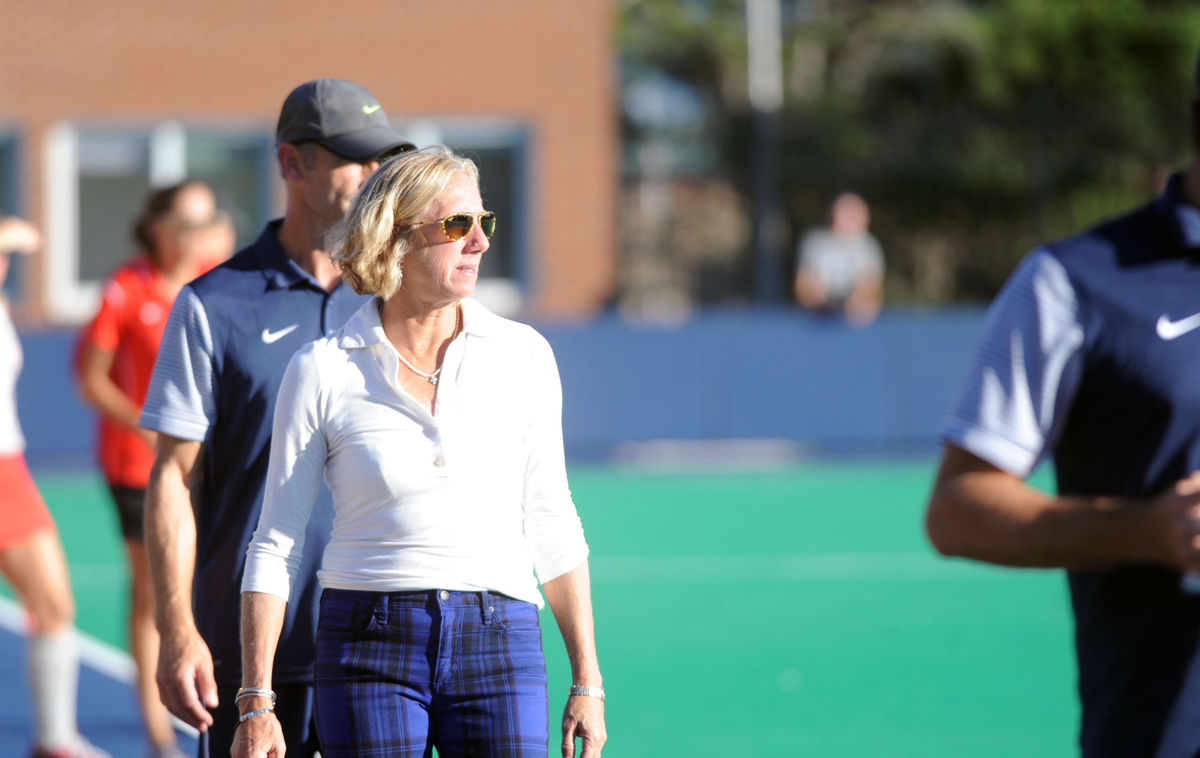 If you are interested in learning more about the PSU Field Hockey Program, you can get in touch and keep up with all the news through the following channels: Penn State Field Hockey Website, Facebook, Twitter.