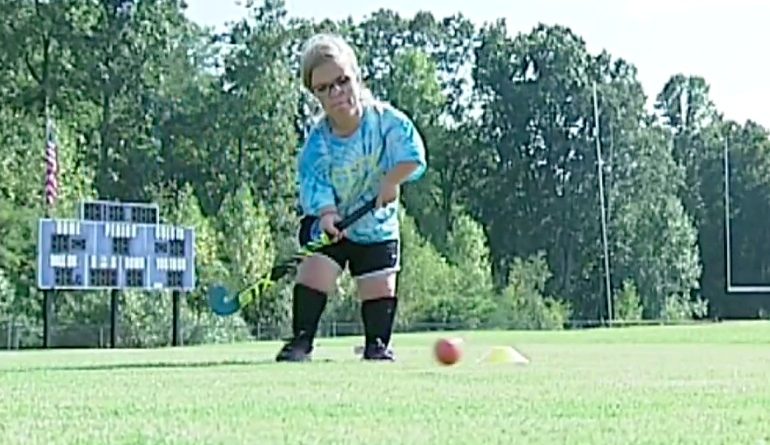 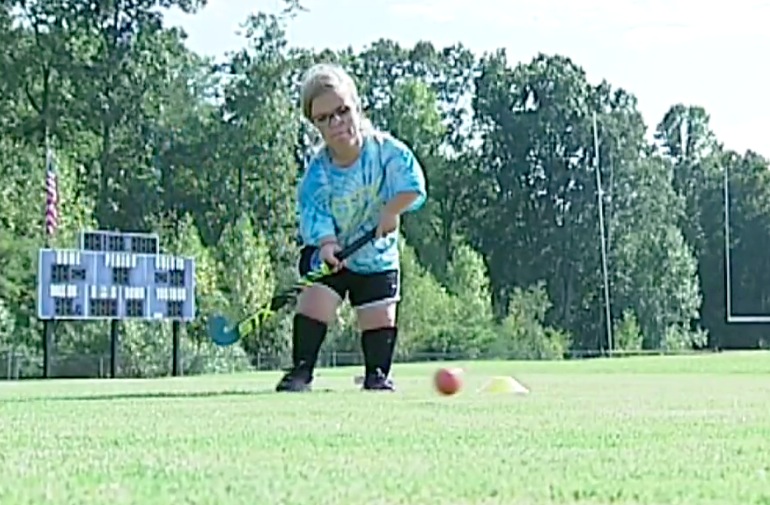 She plays for her school team in Virginia and since the first day, all she wanted to do was to play hockey. Her mother said that she was aware that being part of a sport team is something very social, Gracie just didn’t want to be left out of that.

She knew that every other girl was going to be bigger than her, she also knew that her opponents were going to have the size advantage, however this only motivated her to work harder as she enjoys her time with her teammates and friends. 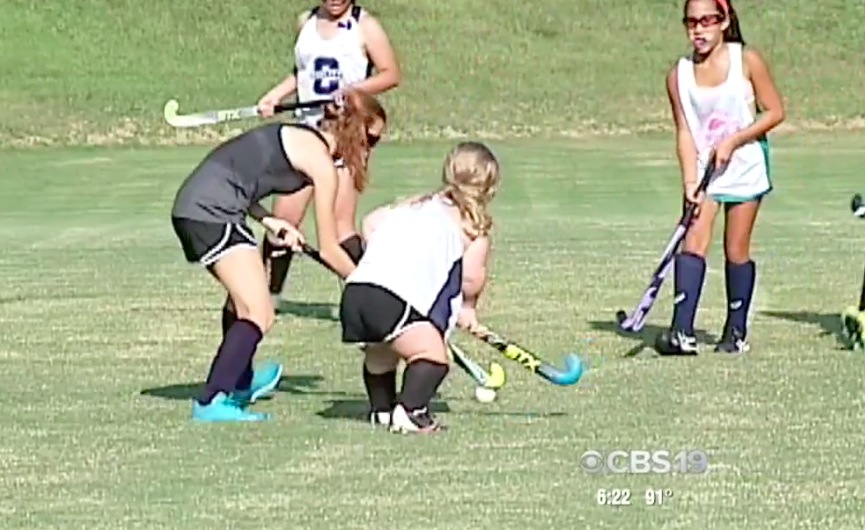 Covenant School coach, Kelly McNult, said that “For a tiny girl, she has a lot going for her. Whether things are hard or not she can do it. It might take a little longer it might be a little bit harder but she’s willing to put in that time and that effort”.

She loves the sport but she is aware of her situation: “I’m not afraid of to say ‘hey coach I need a sub.’ I just take it as a gift that I get a chance to have a sub and I get a chance to be on the field,” Gracie Moore said. 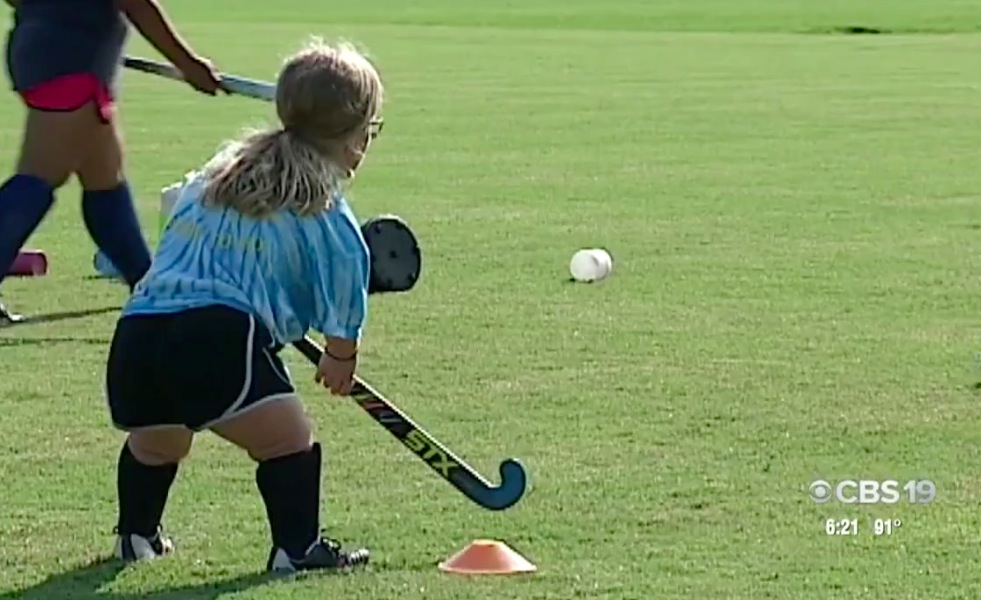 The most inspiring thing is that she said is that when she goes on the field, she pictures herself as the same size as everyone. She doesn’t allow herself to feel different, she is part of the team and she has the same ability as anyone else.

Teammates, coaches, parents and fans are inspired, proud and motivated by her effort.  From everyone at A Hockey World, we are proud of her and we are happy to share this story with the rest of the hockey world.