It seems that the Burras (Australia Under-21), will be one of the strongest side in this touranment, at least that is what it seems after scoring 19 goals in the debut against USA. Southern United Hockey Club share the highlights of this game… 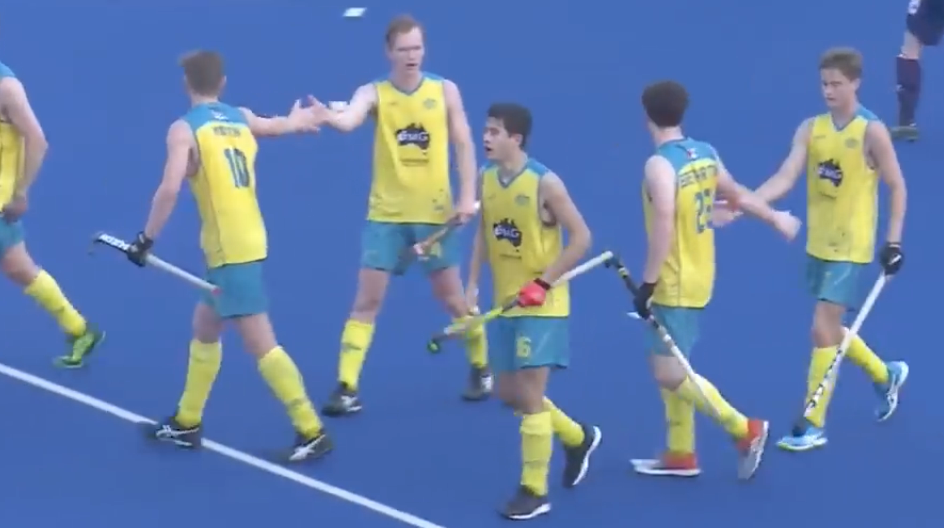 The Burras got off to a great start at the Sultan of Johor Cup last night dispatching the USA 19-0. Our man Nathan Ephraums scored five goals! Click on the video below to view Nathan's goals. Replay of the match can be found here https://www.youtube.com/watch?v=X_IjBYXIb8I 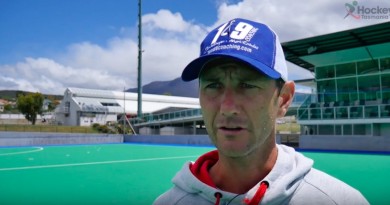 What are the most important skills to coach for Jamie Dwyer? 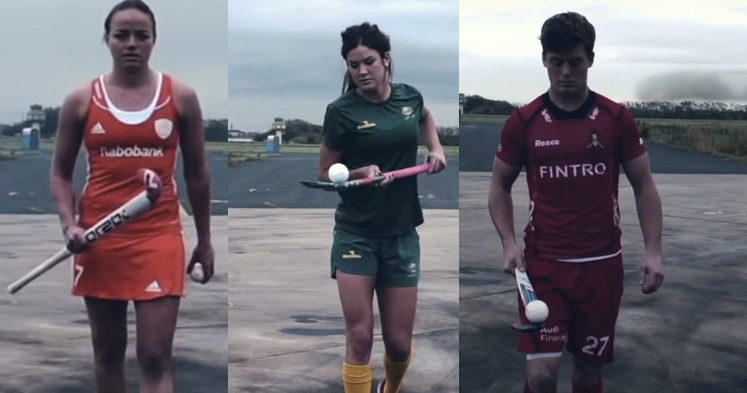 Paumen vs Boon vs Flanagan: who has the strongest hit?