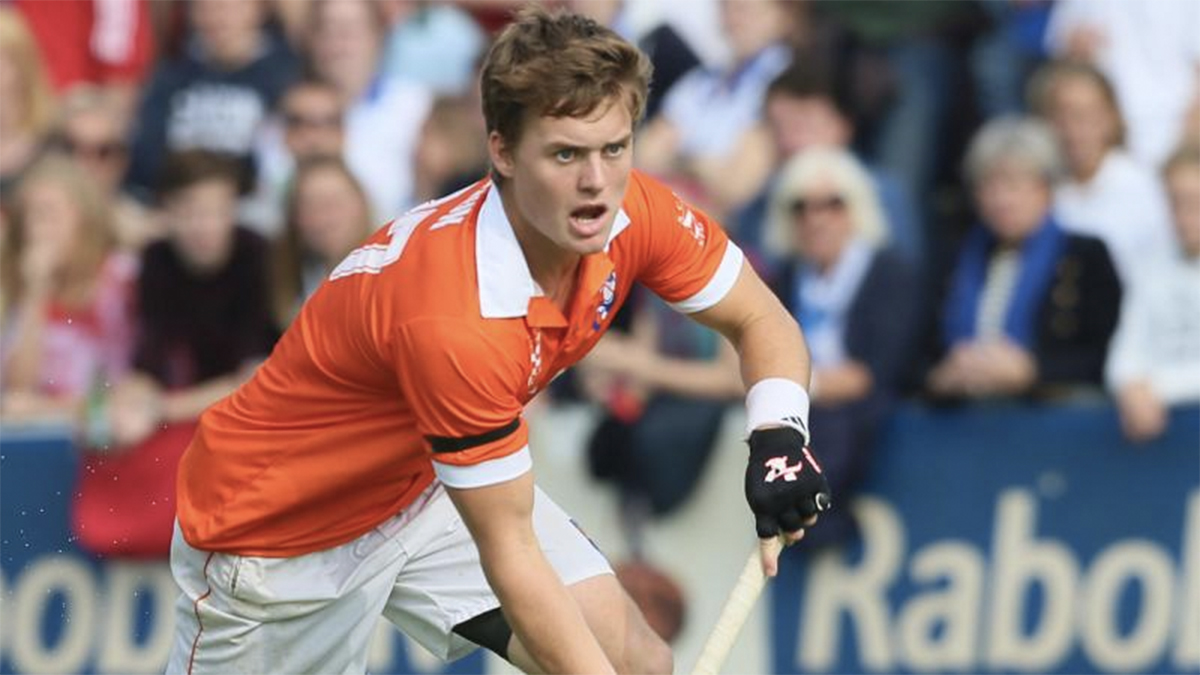 Shootouts in hockey are very hard and having the responsibility of the last one on your shoulders is not for many people. Tom Boon is indeed one of the best players in the game and in order to succeed, you have to try.

He had a great game, he gave life on the last short corner of the game to push the semi-finals to shootouts, however, misfortune stroke… Even the best of the best can fail sometimes. On Sunday’s semifinal between Bloemendaal and Oranje Zwart, Tom Boon (BEL) has the decisive shootout to keep his team alive in order to qualify to Monday’s final in the most important club tournament in the world: the European Hockey League. Unfortunately the field, the shoes or even perhaps the water at that spot of the pitch made him lose his balance and miss the last shootout which gave the victory to Oranje Zwart.

He is an amazing player and one of our favorite ones.