David won FIH goalkeeper of the year award in 2015 becoming the first Irish player to win the award. To add to his CV David won European bronze with Ireland in 2015, won the European club championships with his club Kampong in 2015/16 and realised a lifetime goal by competing at the Olympics in 2016. In this video by Hockey Goalkeeping, we can watch him practice with these 3 young goalies: 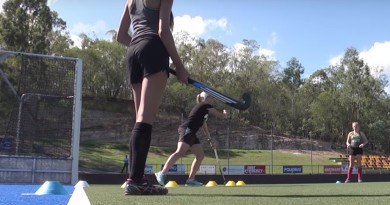 Just Hockey Skill Up: the lead and deflection by Bec Dwyer 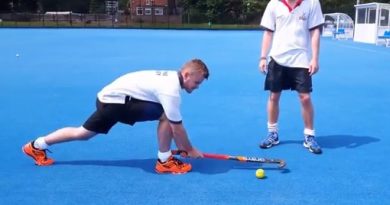 The tomahawk: tips on how to hit better in 30 Seconds 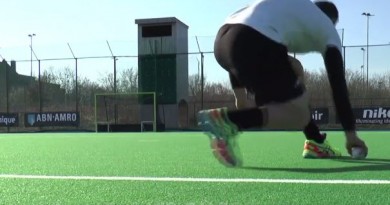 Improve your coordination and reaction with this drill! “The reactive ball grab”