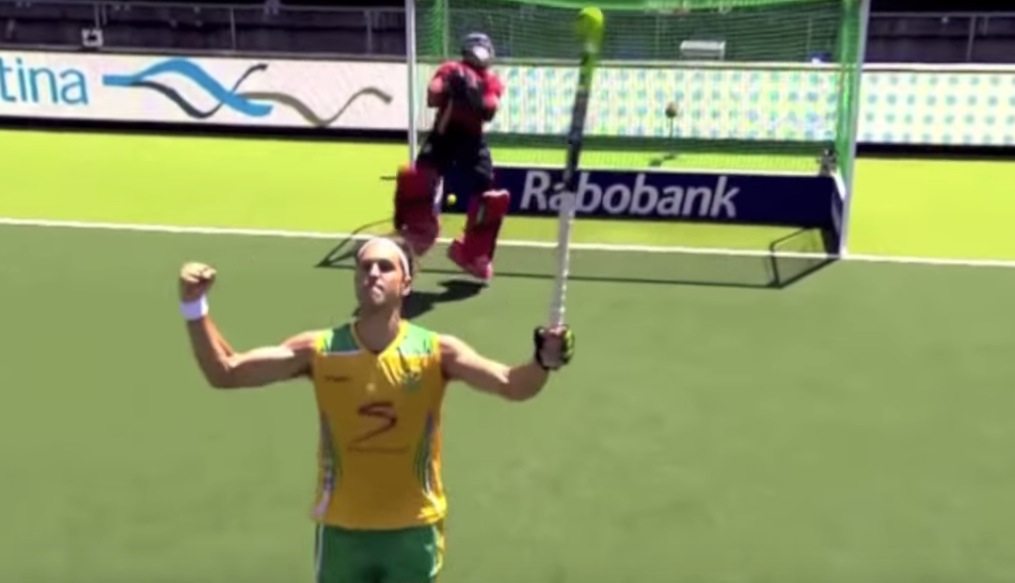 This is Justin Reid-Ross, the South African goal machine! He joined the South African squad in 2006 and played the at the Olympics games in London in 2012. He arrived in the Netherlands in 2010 and started playing for Pinoke and he now plays for Amsterdam in the Dutch Hoofdklasse. He is a real goal machine! This video was shared by Hockey Life Switzerland, don’t forget to like them on Facebook! 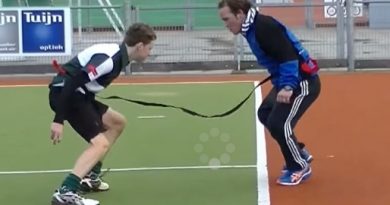 A fun drill to improve your reaction and sharp movement 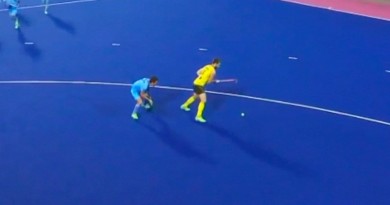 A powerful, and impressive, tomahawk goal by Matt Gohdes for Australia’s victory on Saturday 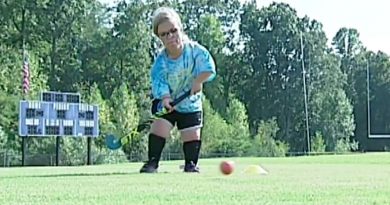 She is 4 feet tall, but her heart for hockey is the size of a giant!