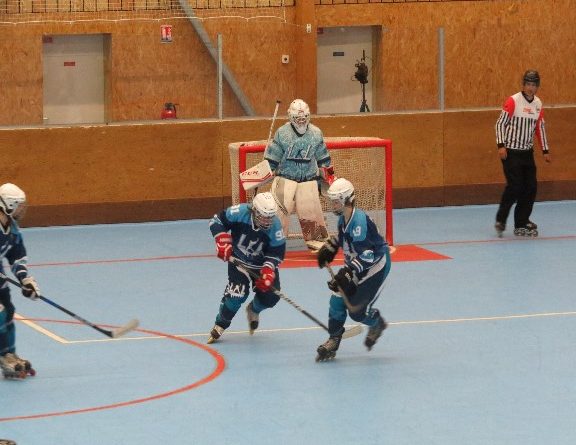 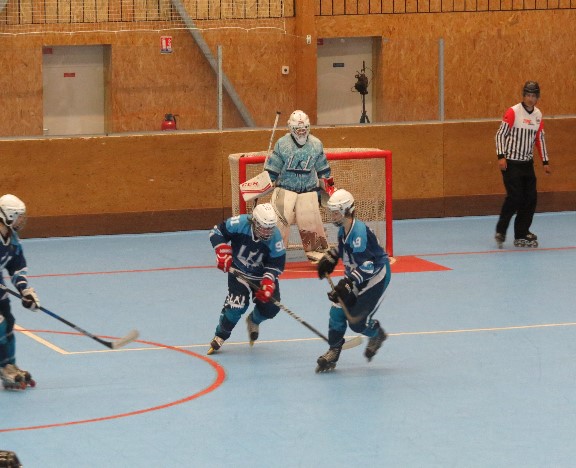 Ice hockey is by far the most popular form of the sport, especially where fan support is concerned. The game, though, has a number of variants, some of which might surprise you.

As mentioned above, ice hockey is the most sought after version, with North America’s National Hockey League (NHL) the top tier. The league is aiming to kick off its 2020/21 campaign in January but it’s believed to be running out of time and it’s even been suggested that it might not even be worth having a season next year. Of course, it would be in one’s best interest to do a bit of research to find out if there are any predictions for the 2021 season.

While the NHL seeks to get its affairs in order, it wouldn’t hurt to get a leg up on hockey’s other variants. 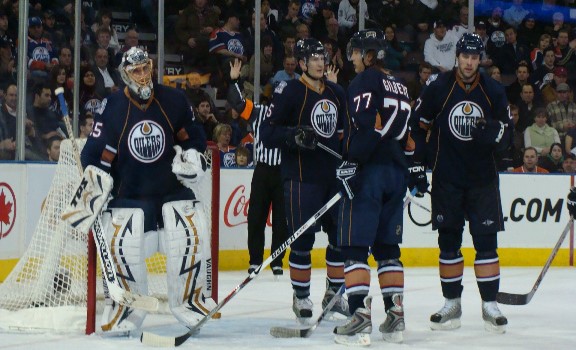 Ice hockey is played across the United States and Canada but is also very popular in European countries such as the Czech Republic, Slovakia, Latvia, and Finland. This game pits teams of 6 players in an ice rink, with the object of getting a vulcanized rubber disc, referred to as a puck, past a goalie and into the opposition’s goal using a hockey stick. NHL hockey is particularly attractive due to the high-contact nature and players not getting ejected for fighting unless they really go overboard.

The word hockey itself refers to field hockey. This type of hockey is played on a grassy surface (real or artificial)  but can also be played on gravel. As opposed to the puck used in ice hockey, a small, hard ball (often just under three inches in diameter) is what needs to find its way into one of the goals for a score to be registered. This variant is popular in other parts of Europe, New Zealand, Australia, South Africa, and Argentina.

Bandy, more popular in Russia and Sweden, originated in England but is also referred to as Russian hockey. This version of the sport is played with a ball in an ice rink, usually the size of a regulation football (soccer) pitch, and its rules are similar to that of association football. The bandy stick, with which it’s played, is similar to a hockey stick.

Ice sledge hockey, also known as para ice hockey, is played by persons who have lower-body disabilities. Participants sit on double-bladed sledges while holding two sticks. These sticks have a blade at one end and small picks at the other and are used to pass, handle or shoot the puck, as well as to propel the sledge.

As much as it’s designed for people with disabilities, one can participate in professional games without being disabled, as opposed to sports such as wheelchair basketball, which does not allow for such flexibility. 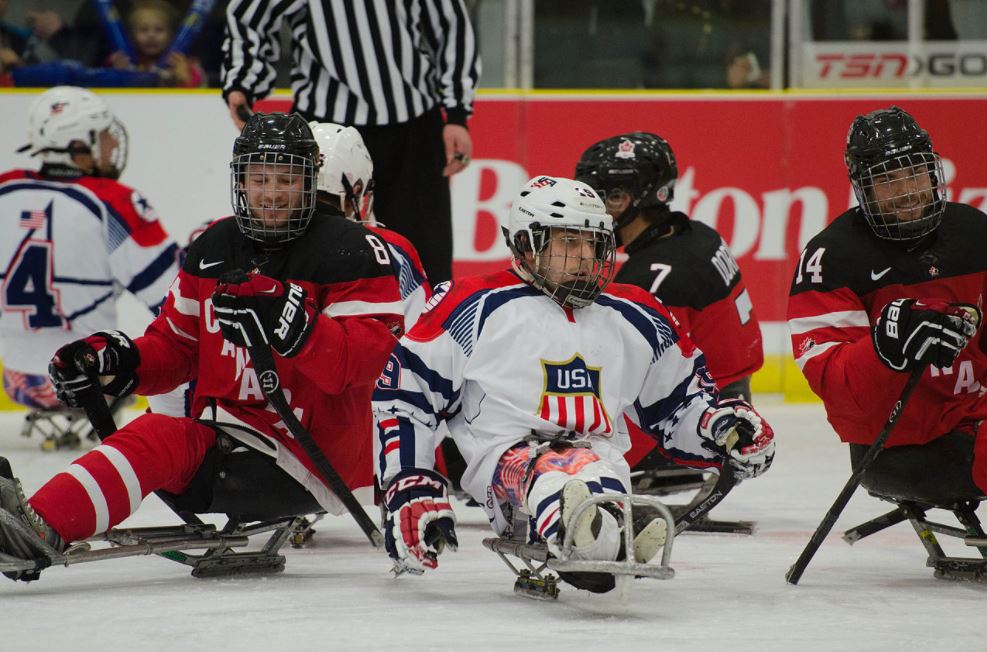 Inline: Roller inline hockey, also called just inline hockey, is similar to ice hockey but played with teams of five. Players use inline skates to move about on a hard, smooth surface with the aim of getting a puck into the opposition’s goal. While inline hockey is considered a contact sport, body checking is not allowed.

Quad: Quad hockey is basically the same as inline hockey but players use quad roller skates instead of inline ones. Contact isn’t allowed to be used as excessively as it would during a game of inline hockey. 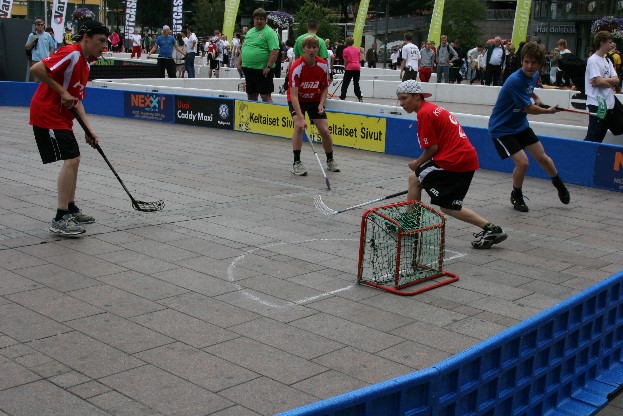 The above variants are considered to be more mainstream but there are well over 20 other versions of the sport including underwater hockey, underwater ice hockey, power hockey, broomball, and air hockey.