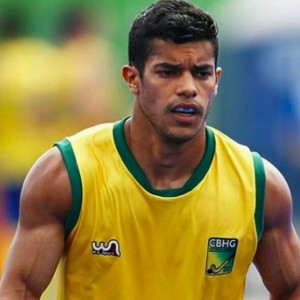 “My name is Stephane Vehrle-Smith. I was born in Recife, Brazil on May 15 1989 but grew up in England where I played and studied. Currenty I play in the Men’s English Premier League with Holcombe. I started playing for Brazil in 2012 and have competed in 6 international competitons, winning a Bronze medal at the South American Championship in 2013, Gold at the Pan American Challenge in 2015 and 4th place in the Pan American Games. I am sponsored by Grays Hockey and an FIH Athlete ambassador, representing Brazil building up to the olympics.”

1. How is Brazil getting ready for their biggest event and tournament in history?
I don’t know much about the preparation that the nation as a whole is going through at the moment but I know that everyone i’ve spoken to is excited to host such an event and that Brazil Hockey is eager and we’re doing what we can with what we have do be ready, in 6 months time. 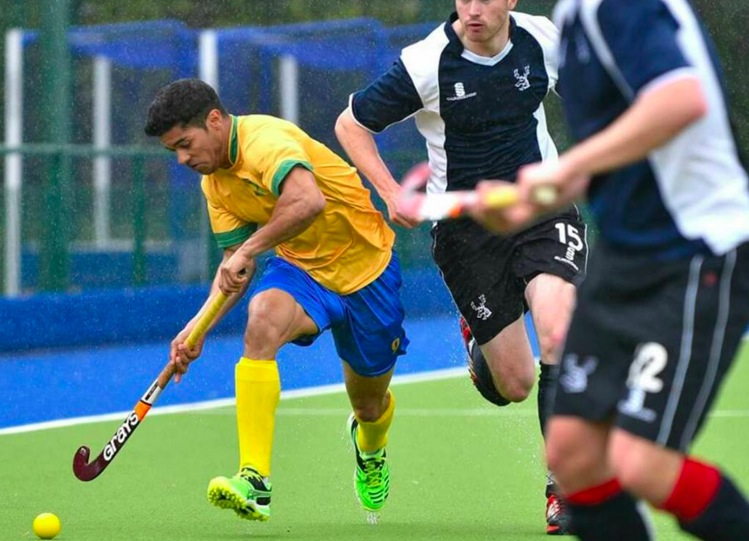 2. What are the goals and dreams of the team?
The dream as a team was to qualify for our home olympics. Now that has been achieved, we are working hard to make a team which will do our families, friends and country proud. To be as competitive as possible and to inspire future generations to take up hockey in Brazil and around the world. 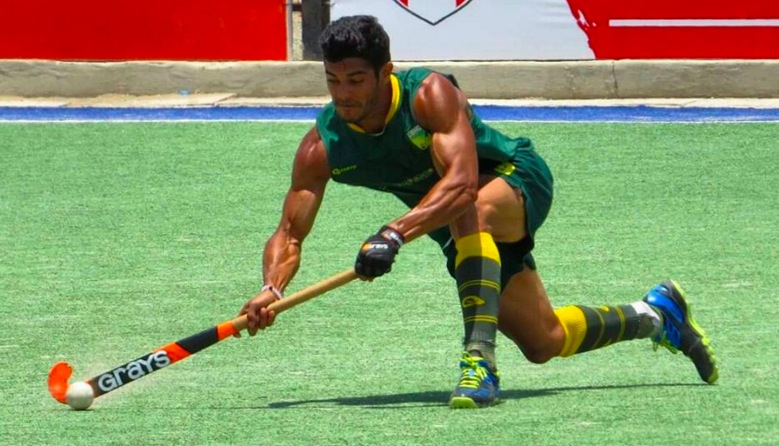 3. How is Brazil getting ready to face the top teams in the world?
We are training daily, in the gym and on the pitch, working on all aspects to try and be better collectively. It’s going to be extremely tough facing teams with more world class playing experience, we’re under no illusion that we are at the same level, but we can work hard and hopefully surprise a few people.