Argentina reached the semifinals of the Olympic Games at Rio 2016 with a goal on the last minute thanks to a penalty stroke scored by Gilardi. Spain was complaining about the call but, as they lost the right of requesting referral on a previous play, the umpire stayed strong on his decision. Apparently, Spain was saying that the goalkeThis is the moment of the foot: 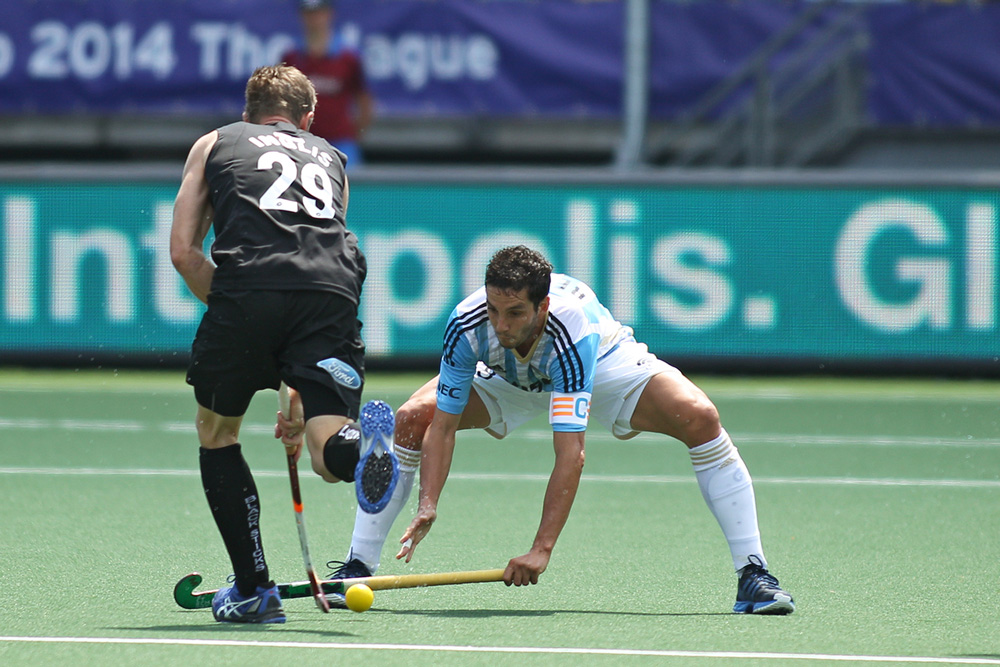 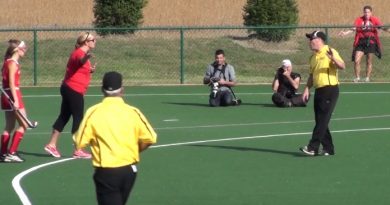 A shout to fellow umpires, what happened in this U.S. high school shootout? 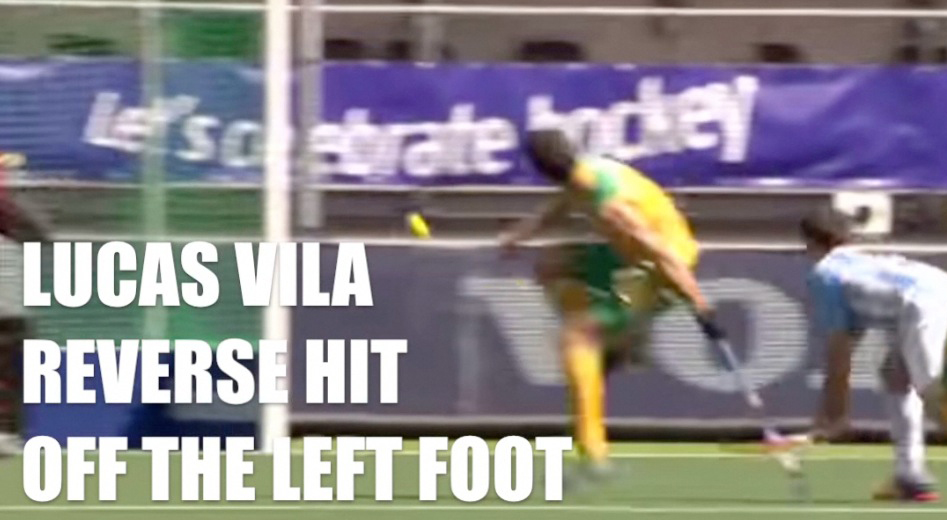 A perfect reverse shot off the left foot by Lucas Vila