The Hockey Revolution promoted by the FIH has it’s centrepiece in what it will be the Hockey Pro League. It will involve 18 teams that will take on each other in 144 matches during the stretch of 6 months. 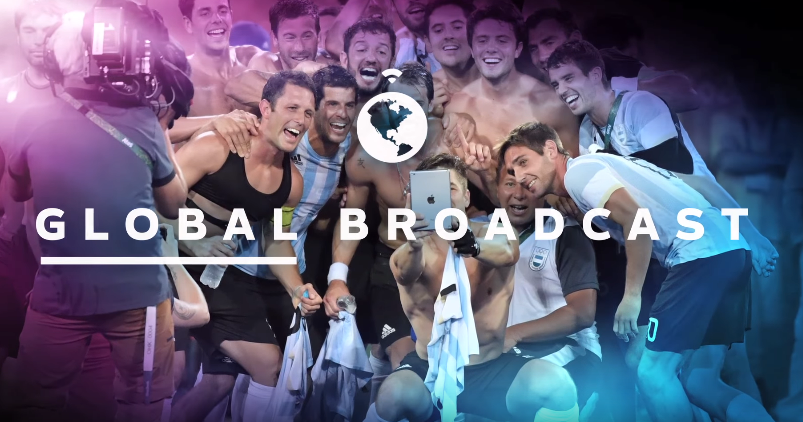 The FIH Has released this trailer for what it will promises to be the greatest hockey tournament in history, and it starts in 2019, are you ready?