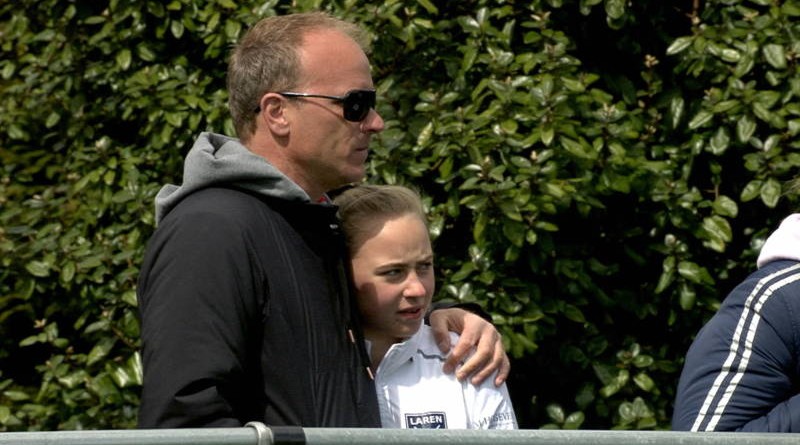 The reason behind this new love for him is due to the fact that his daughters both play for Laren. While he was still an active football player, Bergkamp played for Ajax, Internazionale, Arsenal and the Dutch national team. However he says that he finds hockey terribly difficult to play!

His daughters have a natural talent for hockey and they play for the under-15 and under-12 teams of Laren. Bergkamp says that he started to get some hockey knowledge as he finds some similarities to football. He joined the club’s committee and now he is also part of the club’s board.  “The committee focuses primarily on educating the youth development.”said Bergkamp.