Hassan Sardar was born on October 22, 1959 in Karachi, Pakistan and is a hockey legend and captain of Pakistan. He won the golden medal with the Men’s National Hockey Team at the 1984 Summer Olympics in Los Angeles, California. 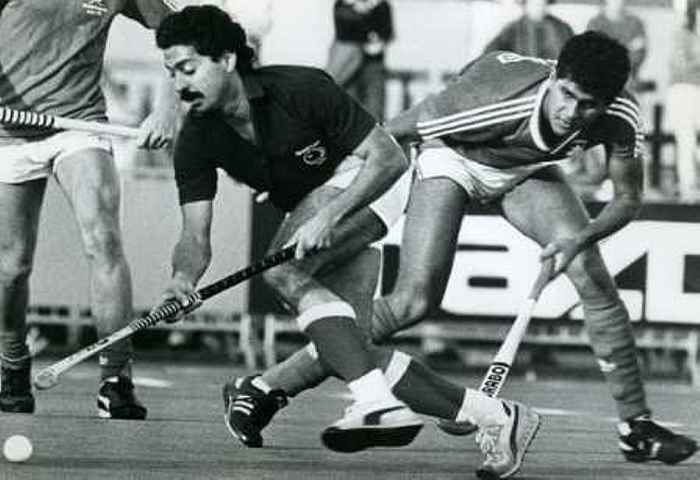 It is said that Hassan Sardar is the best centre forward Pakistan has ever produced, he started his international career in the early 1980s and played his first World Hockey Cup in 1982 held in Mumbai, India.

Graceful and deadly he played in arguably the best forward line Pakistan ever had along with Shanaz Sheikh, Samiullah, Hanif Khan and Kalimullah. Sardar was declared Man of the tournament for scoring 11 world cup goals and Pakistan took the gold.

In the 1982 Asian Games in New Delhi, he helped crush India with a hat-trick as Pakistan triumphed 7-1. He was instrumental in leading Pakistan to a gold medal at the 1984 Olympics in Los Angeles. He later managed the Pakistani Hockey Team. Currently he is the Chief Selector of Pakistan hockey team. 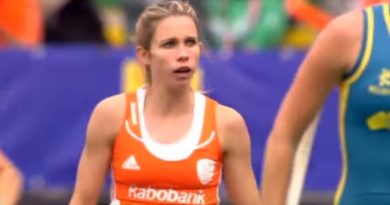 Some of the best plays of Ellen Hoog! By Hockey Performance Academy 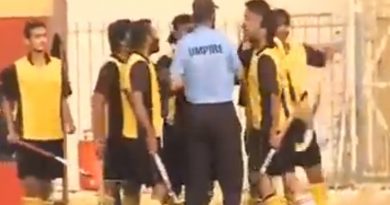 A huge brawl started: the whole team against the umpire… 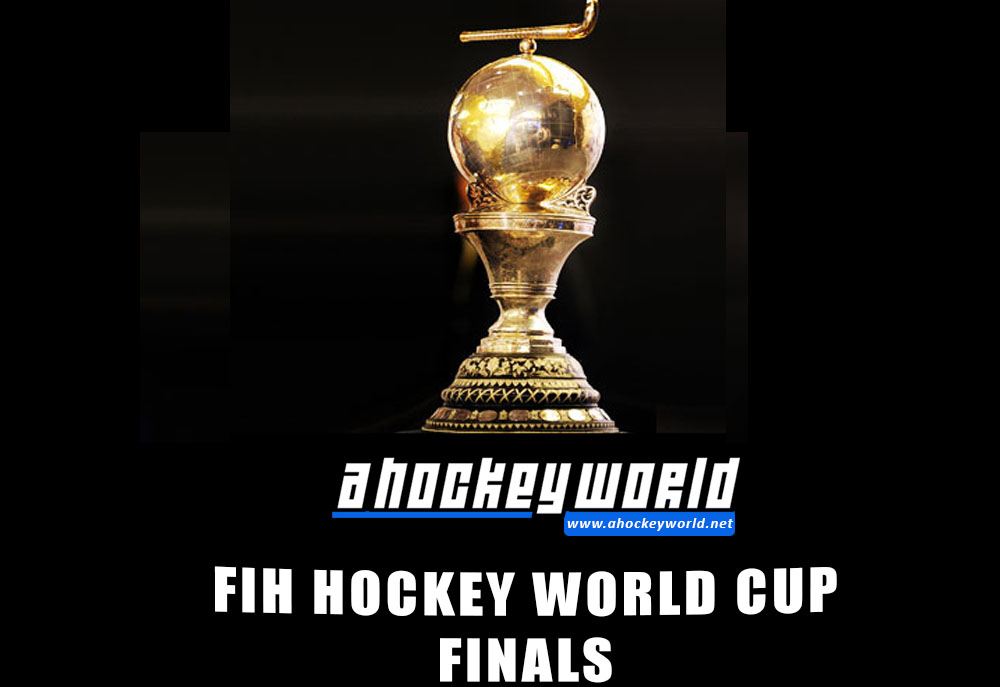 The results of all the Men’s Hockey World Cups