Matthew Fairweather is a South African player who participated in the 2015 Indoor World Cup representing his country where he scored 4 goals. He shares his views on Indoor Hockey in South Africa and his experience in the World Cup. 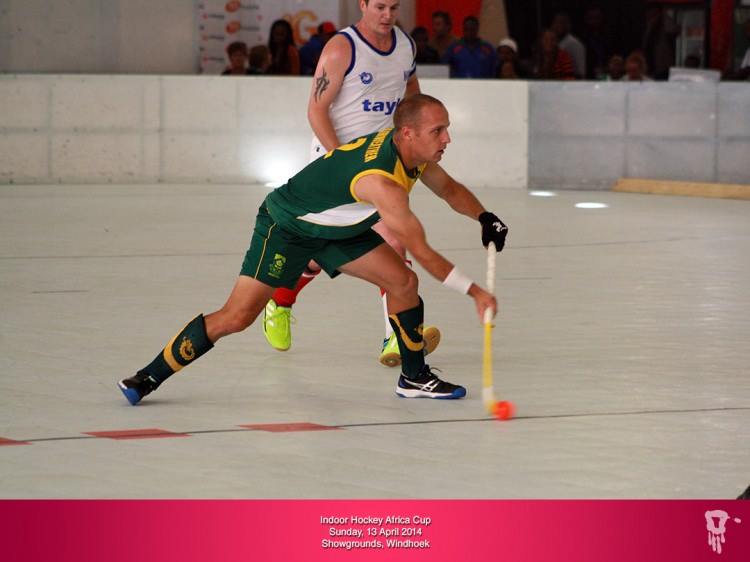 Growing in South Africa and playing hockey: “I grew up next to the hockey field. My parents were coaches and hockey players. I’ve always loved hockey and had a huge passion for the game, I am happy to say that I was fortunate enough to play and learn from some very influential people. After being out of school, Hilton College, I played all over the world in places such as Australia, Holland, Ireland, Belgium and England.”

His love for Indoor Hockey: “I’ve always loved indoor hockey… where I grew up it was always big and luckily indoor in South Africa is getting very big. Thousands of school kids play and is great for the sport and growth of hockey in my country. Here, we have a franchise called PSI (Pro Series Indoor) which helps promoting indoor hockey to teams and kids possible in each province.”