Diego Maradona, who is considered to be a football god in Argentina, is also a huge fan of hockey. The passion of the Argentinean hockey players and the pride that they consistently take in representing their country is what made him admire and fall in love with our sport.

In this video, Maradona walks into the locker room of Argentina’s women’s team to cheer them up after losing the semifinals of the 2008 Olympic Games against the Netherlands, 5 to 2. Later on, the Argentinean team finished strong by winning the Olympic bronze medal after beating Germany 3 to 1. 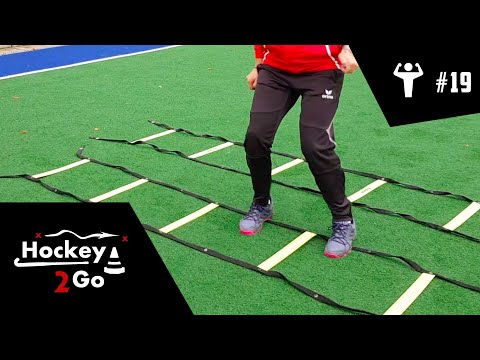 Increase your foot speed with these Speed Ladder Drills with Hockey2Go

Hockey2Go shared this video that will help you with your quickness and reaction by using speed ladders. The coordination ladder is a ... 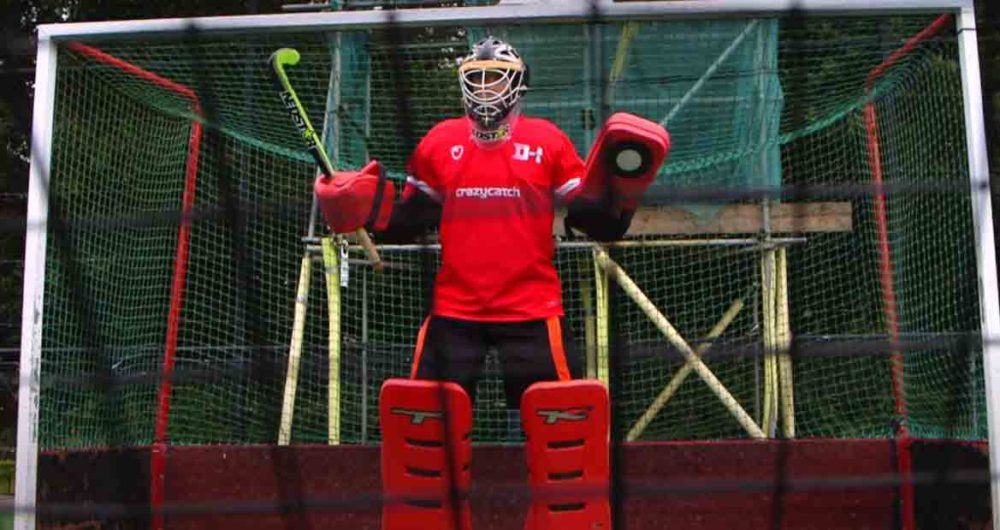 In this video we can watch and learn from David Harte using the Crazy Catch Professional rebound net, that helps ... 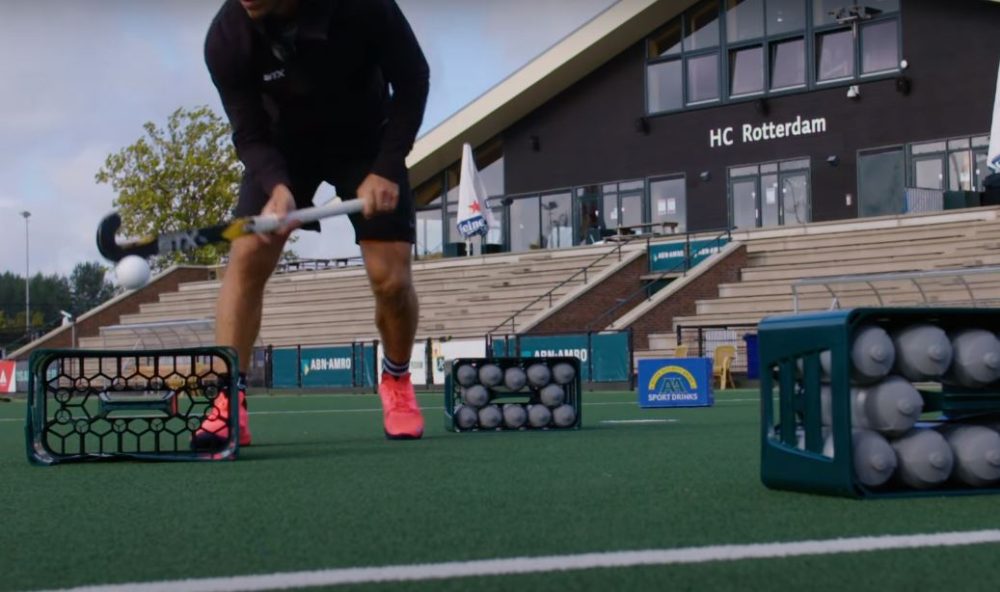 This is a short but very useful tutorial by Jeroen Hertzberger, where explains some technical details about 3D skills. Be ... 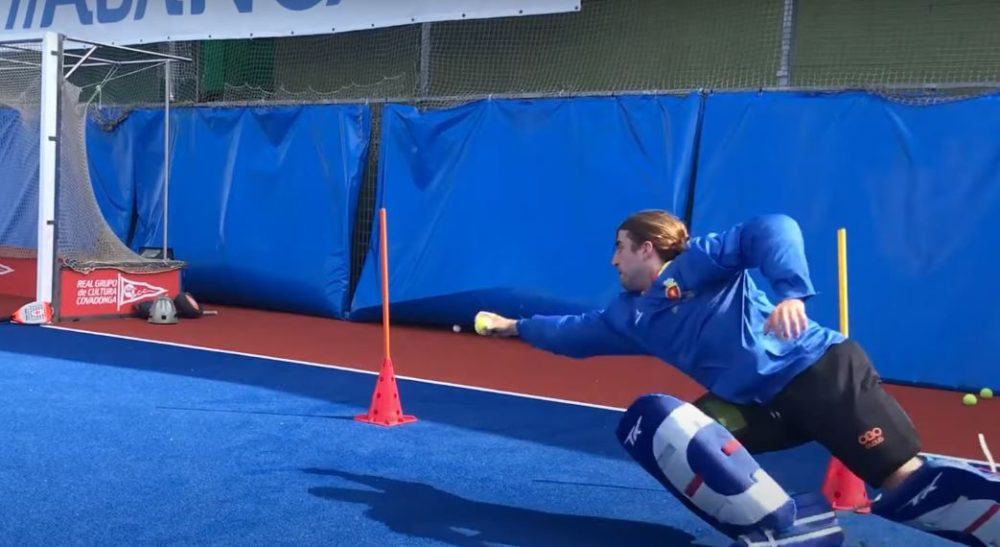 Ponte Las Guardas is a YouTube Channel that focuses exclusively on hockey goalkeeping. In this case they shared a drill that ...