Kookaburras Hockey Mark Knowles talks about certain regrets that push him to stay strong: “I’m driven by my fear of failure, it’s the person that I am I’m never satisfied. If I have a day off I can’t have a day off because I don’t want to have the regrets of 2008-2012. They were significant losses for hockey in Australia. We missed out on an amazing opportunity where we could have been triple olympic gold medalists which has never been done before or not in the last 40 years.”

“Probably we could have done that and it wasn’t out of the opposition being significantly better, it was about us not being at our best when it was required and that hurts because you know that is a player we hadn’t done enough and we haven’t played well enough.” 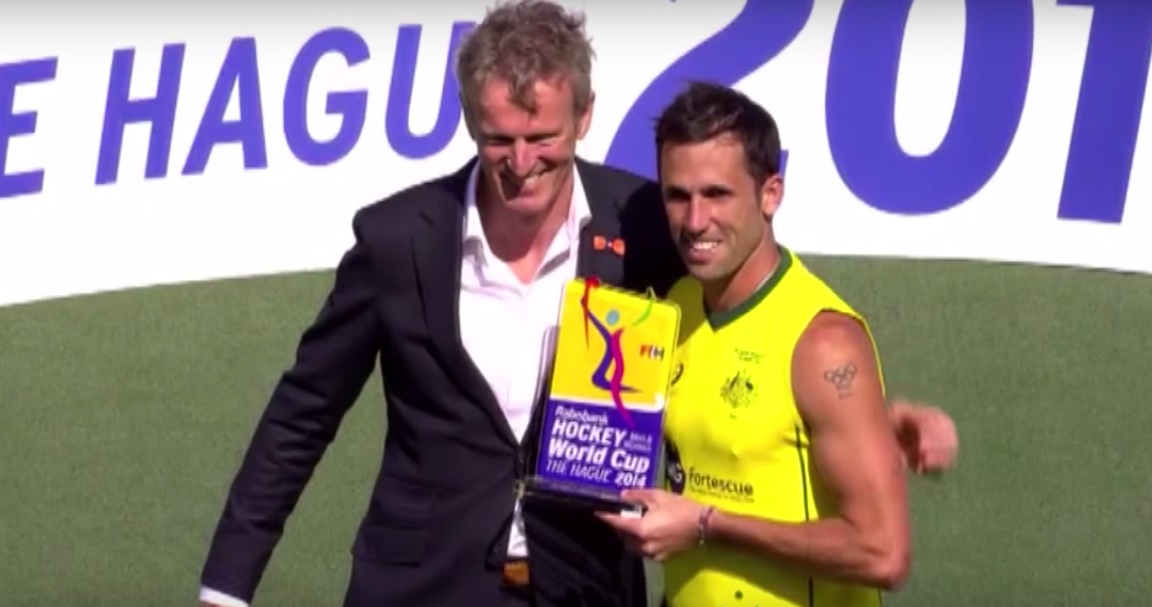 “The biggest thing for me about my role in the team now is giving some of the experiences to the other guys, how much it hurts and one or two harsh conversations during the year is nothing to the amount of hate you all have for some of your teammates coaches and yourselves in the in the post loss of an Olympic gold medal which I’ve had in 2010 and 2012.” 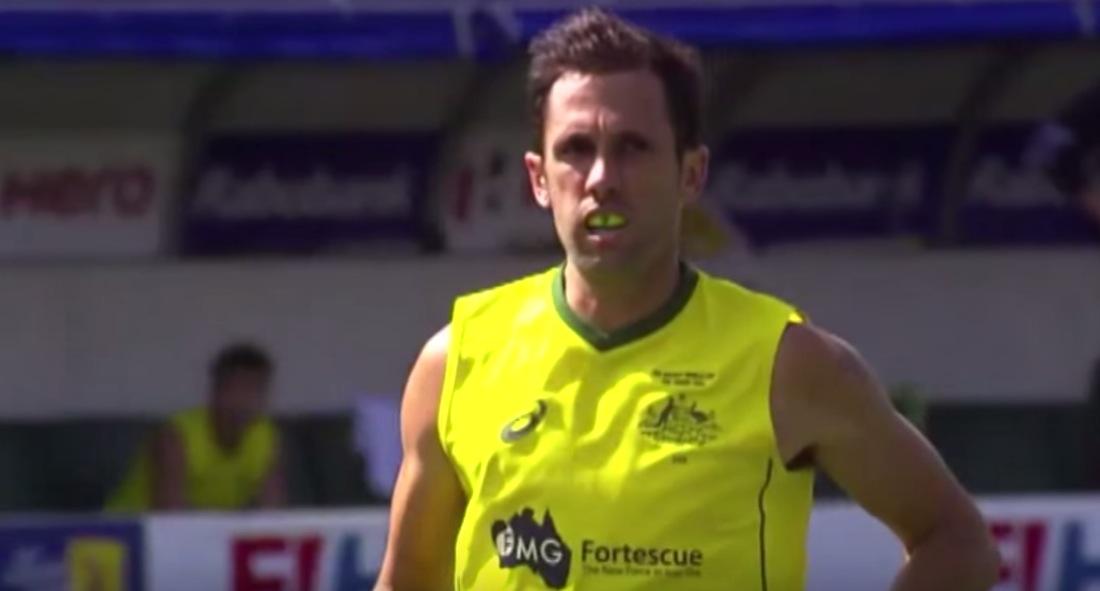 “So it hurts, it’s very very hard and that’s why we’re trying to be at our best when our best is required, that’s what Rick (Charlesworth) wanted and it’s what we’ve done in the World Cup in 2014. We know that we did that in 2010 as well at the World Cup, but we didn’t do their job in 2012 in London so just winning the World Cup and the Commonwealth Games in 2014 isn’t enough for us…”