For fans of hockey, being able to play a console game based on your favorite sport is one of the most gratifying things to do in your spare time. It gives you a completely new perception of the game and allows you to play it from the comfort of your own home, which gives the game a completely new take and is why many people are attracted to it.

The NHL (National Hockey League) game series is an ongoing set of simulation video games developed by EA Vancouver and published yearly under the Electronic Arts brand. The game is licensed under the National Hockey League and, as such, is allowed to use the league’s team names, logos, colors, stadiums, and general likenesses. These games have been published since 1991, and there are currently over 30 games available to play.

Ice hockey has also has also infiltrated into the world of online casinos as there a range of options for people to choose from. Over the past few years, the industry has grown substantially worldwide and specifically in the US due to the immense popularity of casino games and developments in augmented reality technology. As a result of this and the confusing nature of state-by-state differences, there are review sites that look on an individual level such as online casinos in NJ in order to provide all the necessary information for consumers regarding the best options in their state.

There are currently no NHL branded slots, which is somewhat surprising considering the success TV shows and other forms of entertainment have had in this area. The demand is clearly there if they ever opt to expand into this entertainment area. 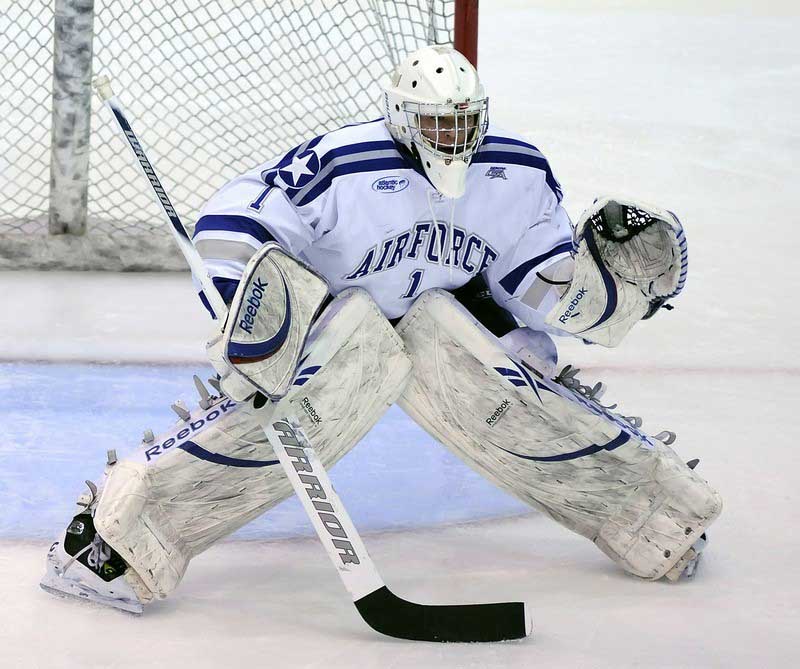 What Makes A Game?

The NHL video games still remain popular to this day, with the latest edition debuting in 2021. NHL ’94 in particular stands out as an ice hockey game that people fondly reminisce about. It was the third NHL hockey game in the series to be released, and came out in 1993. Like the other games that came before it, the game maintained the signature vertical camera angle, which many players preferred compared to the contemporary side-view in other hockey games, and also used 2D character sprites of the players. The game had four modes: Exhibition Game, Playoffs, Best of Seven Playoffs, and Shootout, giving gamers a varied selection of games to choose from.

Between 1992 and 1993, many improvements were made to the game engine by EA, including the introduction of an authentic hockey move known as the “one timer”, where a player shoots a puck directly off of a pass. A save function was also added, allowing for players to save their progress within the game. Team-specific organ songs were incorporated as musical cues during the games, most particularly noticed after goals. Song samples that played included “Halte-là! Les Canadiens sont là!” for the Montreal Canadiens, and “When the Saints Go Marching In”, for the St. Louis Blues.

Not only was the game’s engine ahead of its time, but the game visuals were vivid and colorful, the characters contrasting with the environment, making for a clear and easy run when playing the hockey games. Sound was a new addition too, with character sprites making realistic noises when hit or tackled, overall enhancing the hockey game to be more realistic and consequently, this made the player’s experience more fun.

NHL ’94 still lives up to its namesake today, and remains one of the most popular sports games ever to have been created. The continued popularity of this series along with other forms of hockey-related entertainment highlights how highly this sport is regarded.