Skip to content
- Highlights Favourite Players
May 31, 2017May 31, 2017 By Pablo Mendoza Goalkeepers, goalkeeping

“My passion for hockey began at the age of 12 in the GDS Cascais Club, where I had the pleasure of playing with the best Portuguese players. Some of them were national champions and it was there where I learnt what a hockey player was. I started as a field player but at 16 years old, during an European Championship in Bratislava, I went to the goalie position because the main one was injured. This was undoubtedly the best choice of my life and I thank my coach João Miguel Freitas and my teammates for that opportunity” 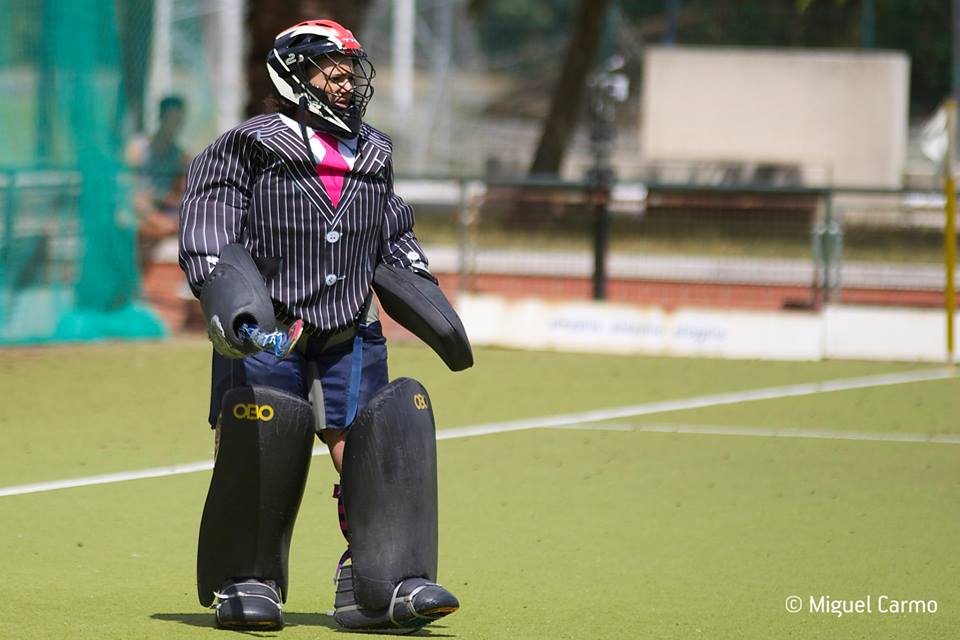 “As a goalie I started to go to the national teams training sessions and made it to the team. We reached the 2nd place in the European Under-21 Championship in Spain during 2006-2007 season. In the 2014/2015 season I had the opportunity to go play for Cambrai Hockey Club in France and I was able to compete in the European Championship of Division I against some of the best European clubs… This was an experience for life without a doubt!” 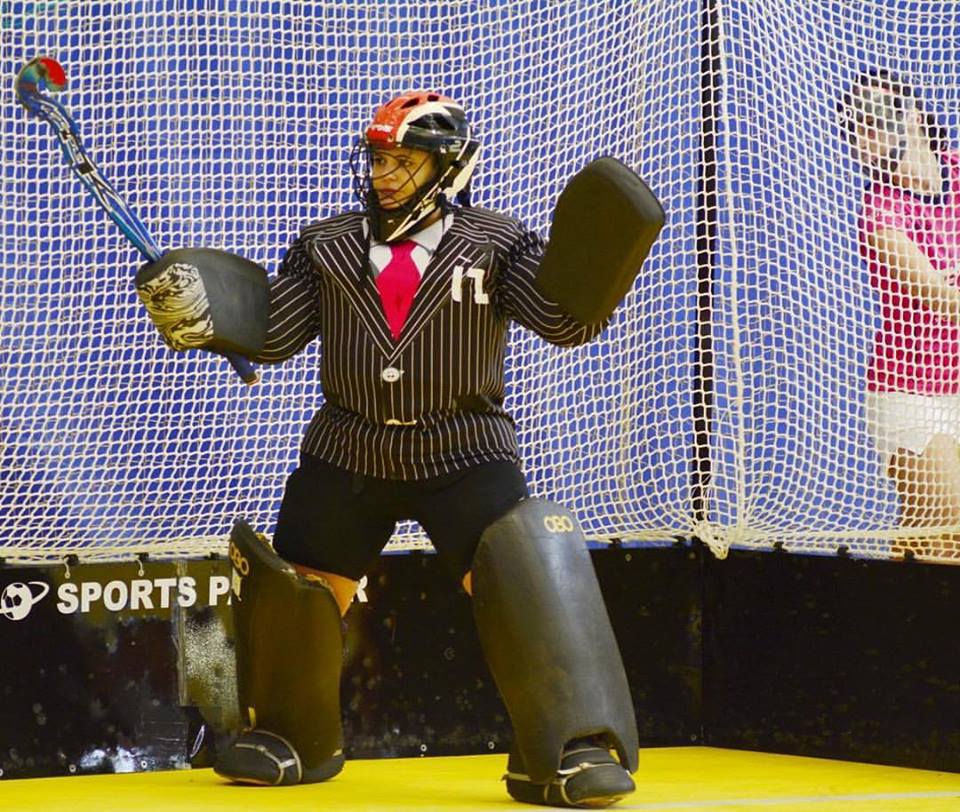 “At this moment local hockey in Portugal only has 3 teams. It is a sad reality but with the commitment, effort and dedication of the teams, clubs, players and the federation, I hope this changes and hockey goes back to a growing stage. I hope that in the future there will be more competitions, more teams, and that the younger players will have as much desire for the sport than we do. The most important thing is, without a doubt, to never give up.” 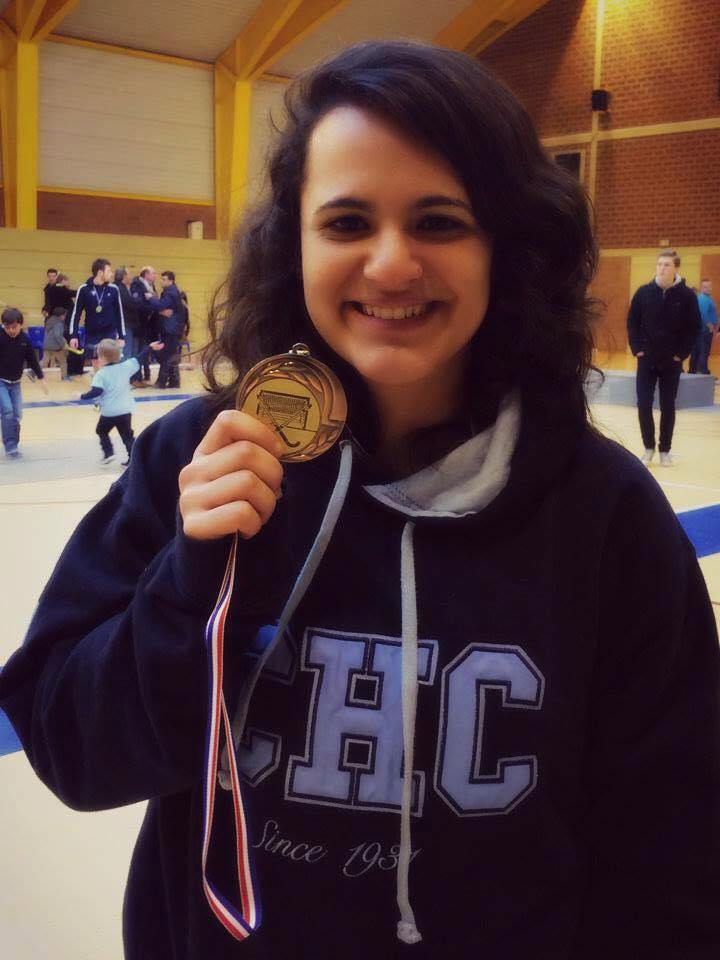 A new training session for goalkeepers with lots of ideas for new drills! 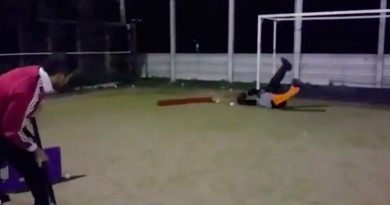 A goalkeeping drill to practice saving the wide deflection 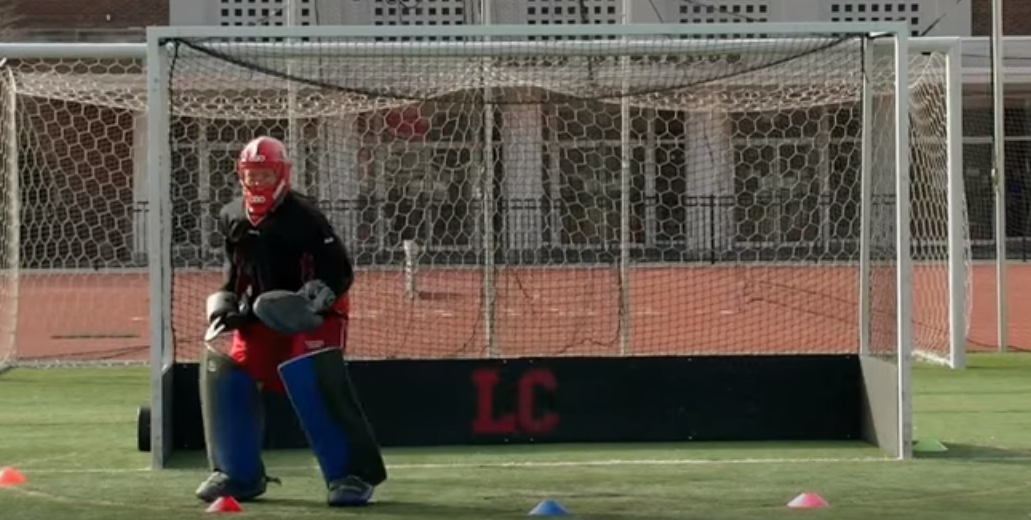 A goalkeeping drill that will improve your footwork!