(Source: Scroll.in) India have cut down on their traditional attacking style to play “dominant hockey”. That’s how coach Roelant Oltmans explained the change. But is it producing enough field goals? The jury is out on that. “Counter attack is not anymore the style of play that we are playing. Earlier we were only going for counter attacks but nowadays we play much more dominant hockey where we have, by far more, possession, which also ensures opponents are defending much more than they did in the past.” Oltmans said. 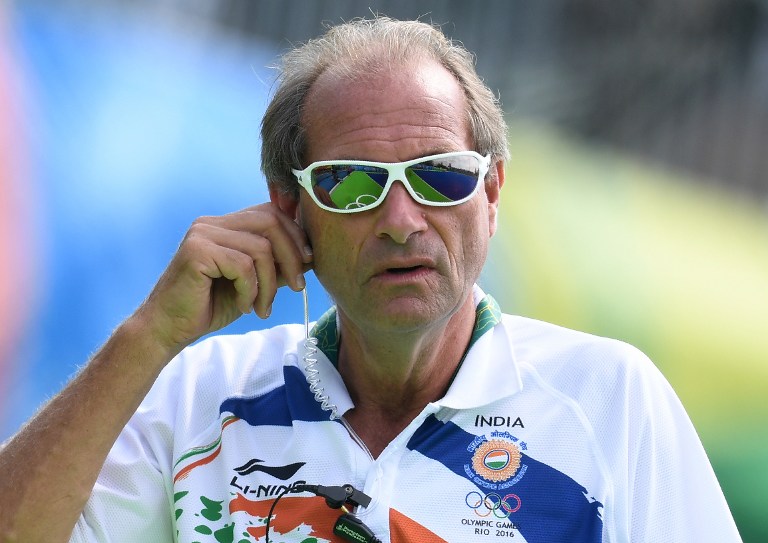 He added, “In the past they were not too much afraid of India, nowadays they are. They play a lot half-court defence with many players in their own half and even in their own 25-yard line towards the goal, which means there will be less space.” 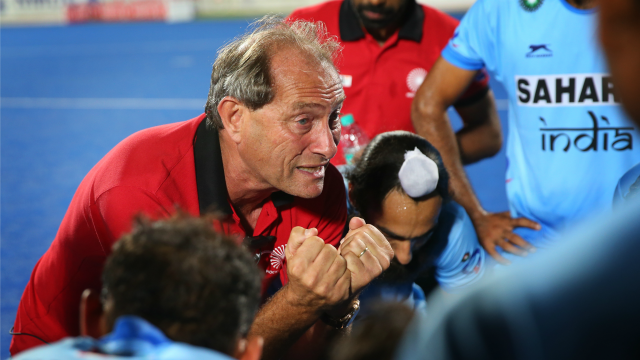 Cutting back to counter-attacks, it appears disconcerting when a team decides to not play to its strengths – and launching counters has been one of India’s traditional strong points. However, credit where due must be given. Results have improved under Oltmans. “Still, if there are opportunities for a counter-attack, we go all out,” he said. “But apart from that, we have developed a different style of play, so that we can also create goal-scoring opportunities from different situations than only from the counter-attacks.”