The 2015 World League Finals brought another surprise when Germany knocked out the Hockeyroos. The 2nd team in the world was defeated via shoout-outs by Germany after a 2-2 draw during the 60 minutes. The goals were scored by Nanscawen and Slaterry for Australia, while Alternburg scored twice for Germany. Watch the highlights of this game: 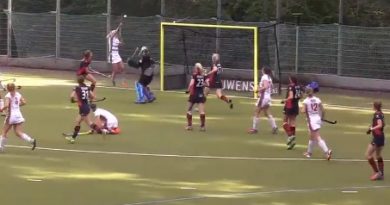 One of the best goals of the year! She captured a rebound from above her head! 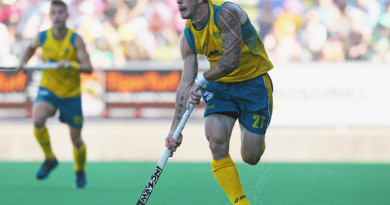 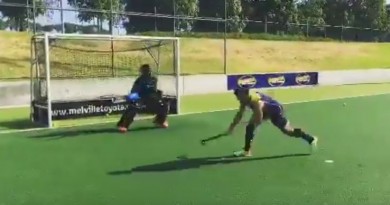 Do you want to score more? Do the Kookaburras’ short reverse scoring drill!