Who is Gemma Flynn? She is one of the best and most powerful players that ever came out from the beautiful country of New Zealand. She is best know for her attacking skills and her deadly offense inside the hockey pitch. 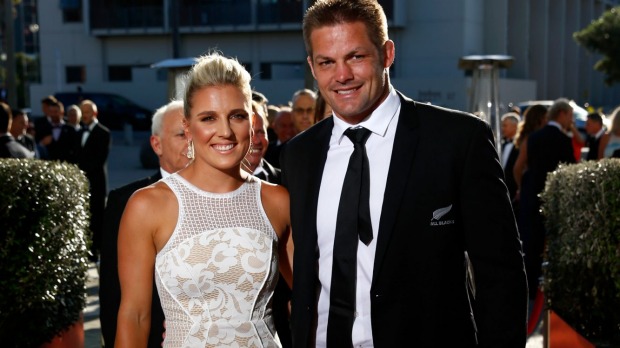 Gemma Flynn and Richie McCaw got married in 2017 by the shores of Lake Wanaka in New Zealand. There was heavy security in place as no journalist was able to get close to the event. The couple got engaged in early 2016, just before the Olympic Games and got married on January 14th. Most likely she will change her name to Gemma McCaw. 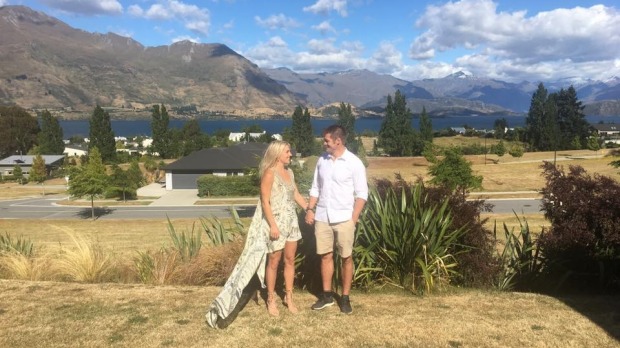 Gemma Flynn participated in the 2008, 2012 and 2016 Olympic Games, but after the Rio de Janeiro competition, she decided to take a break from hockey in order to focus on her personal life. 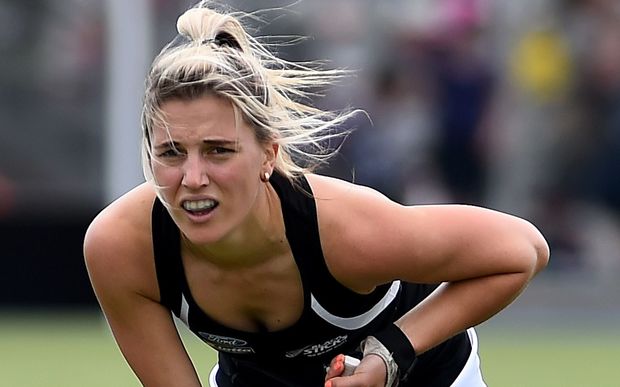 Her husband, Richie McCaw, was the captain of the New Zealand National Rugby Team. He debuted for the All Blaks in 2001 and played until 2015, in total he recorded 148 caps. Gemma Flynn debuted in 2008 and recoreded more than 250 international matches. 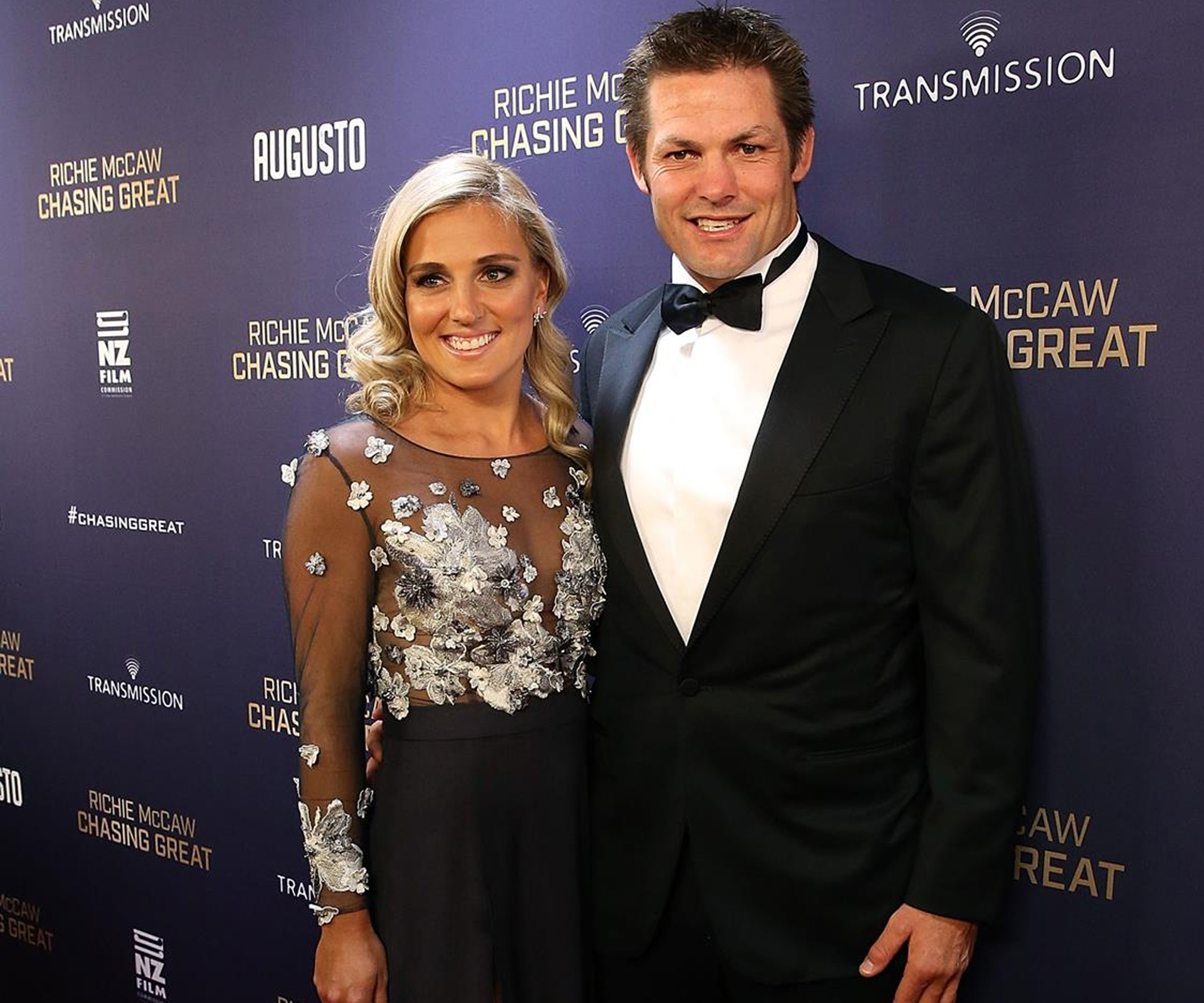 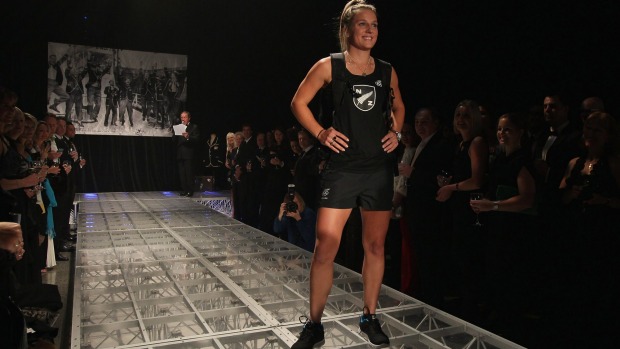 Gemma Flynn was also part of the team which made it to the final game of the FIH World League in 2015, but the team lost 5-1 against Argentina. 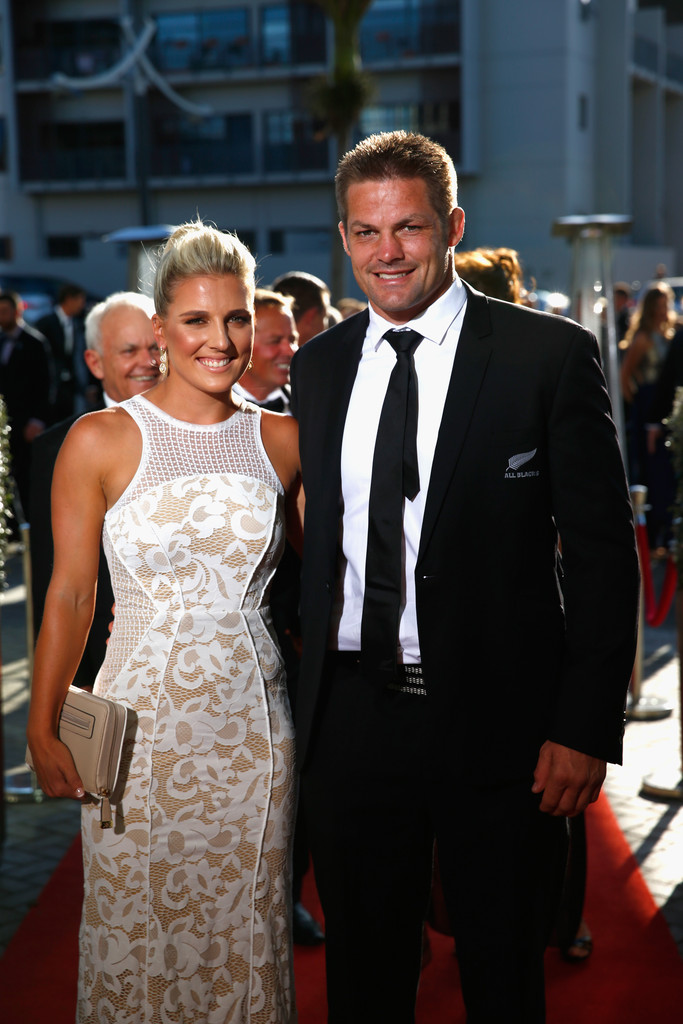 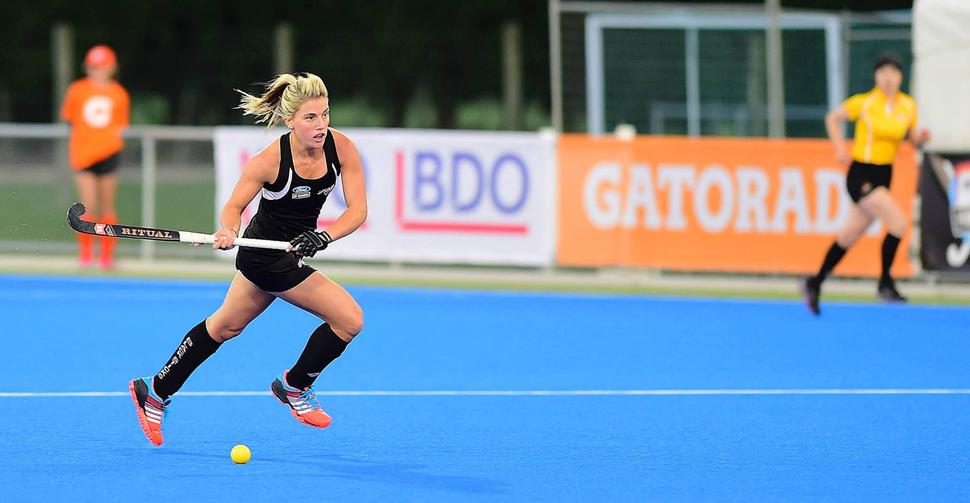 If you are interested in more information about the New Zealand Blacksticks, take a look at these links:

After watching this video, you will fall in love with the New Zealand Blacksticks women’s team