Gonzalo Peillat, one of the best players in the world and the Top-Scorer of the 2014 FIH Hockey World Cup, shares his thoughts about the state Argentina at the FIH World League:

1. What the level of this Argentinean team in comparison with the one that finished 3rd in the 2014 FIH World Cup?
I believe that at the World Cup, we achieved our highest peak in terms of hockey. Even though we do not currently have all the same players that participated in that tournament, we have tried to maintain a similar structure, system and focus. We are playing a great tournament (FIH World League), growing game after game. Beating Austria, Canada, Germany and Spain so far. Today’s last qualifying game against Japan is the most important one of the year because it would qualify us for the semifinal game.

2 . How do you personally feel in comparison with the 2014 World Cup?
I feel more confident and sure that we can achieve more goals. After the World Cup we realised that we have the potential to be among the top teams in the world and that is one of our objectives. Trying to be one of the top teams will help us to keep on growing.

3. What is it like to play at “home”?
Playing in Argentina, as the local team, is different to everything. At the World Cup we had a great group of fans and supporters but, playing in Buenos Aires, you really feel the support of a whole stadium. To go out to the pitch and see a full house of fans is something amazing and this is extremely motivational.

You can also read:

Did you know that Maradona was a huge Argentine hockey fan? 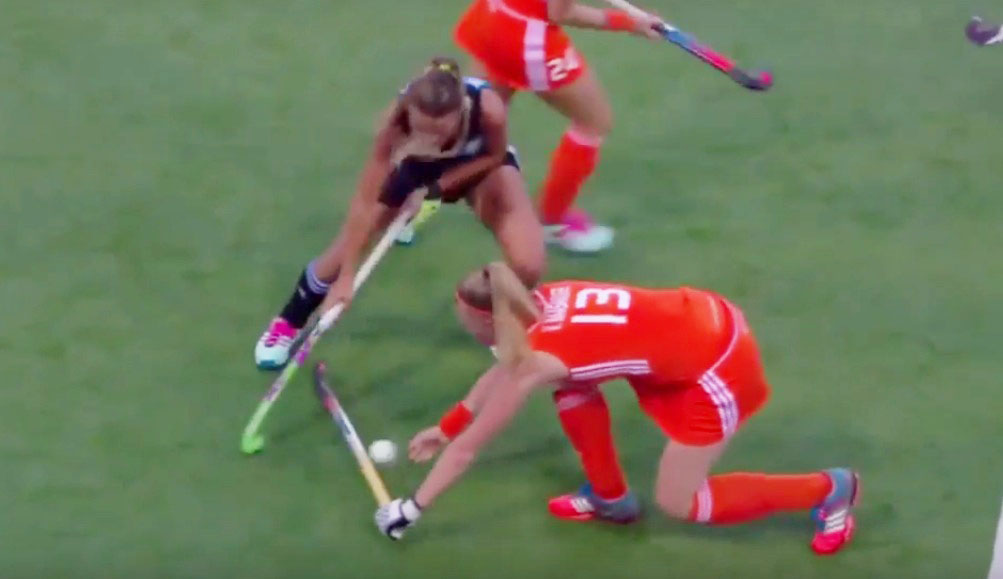 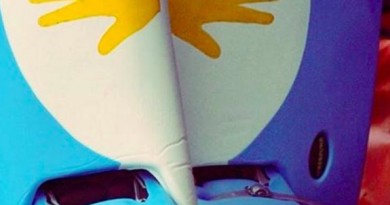 RIO 2016: What is the meaning of those yellow hands on Belen Succi’s gear?