In the last few years, the International Hockey Federation (FIH) has made a host of changes in playing rules to make the game fast and attractive. With the experience of more than two decades as a hockey umpire, referee and technical official, FIH’s new CEO Jason McCracken is personally very impressed with the innovative rule, which is aimed at increasing the percentage of field goals. 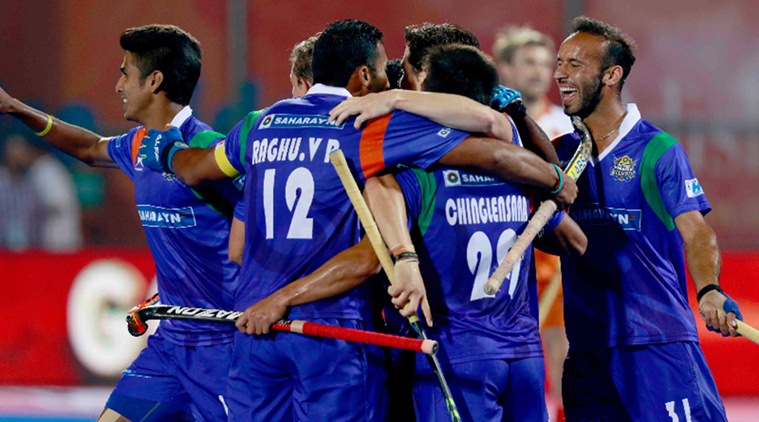 “I have been in India earlier this year during the Hockey India League and I was personally very impressed with the two goals for a field goal rule. It has revived the attacking style of hockey. The rule is very interesting and innovative,” McCracken told PTI in an interview from London. 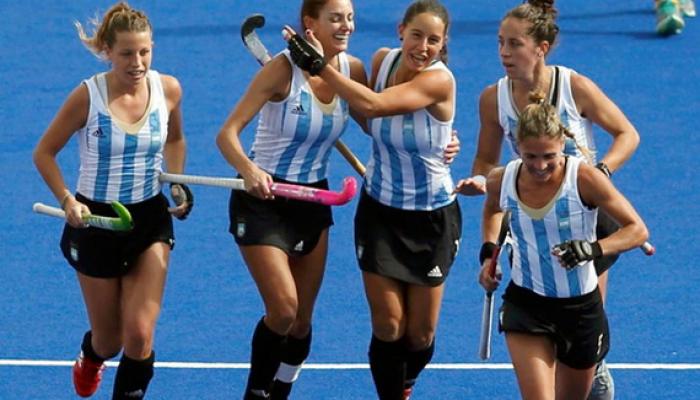 “We at FIH will certainly look at it and consider it. But it generally takes time to implement a new rule because we have to give time to national teams to get used to it. Till the 2018 World Cup, we can’t make any changes to playing rules but we will seriously consider it after that. We at FIH are open to innovative ideas. The video umpire was first introduced in European Hockey League and we later implemented in international hockey after reviewing it,” McCracken said.

“We have seen so many changes. Rules are changed to make the game faster and more exciting and to score more goals. We introduced things like self pass, overhead pass, one-on-one penalty shoot-out etc. To make the game more exciting. We at FIH will always continue to look at innovations,” he added.