2 months and a half ago, the Belgian team was in full preparation for Rio 2016 and they took a day of to be close to the hockey fans that meet the Red Lions at the Fintro Fan Day (May 28 in Kontich). Yesterday Belgium defeated the Netherlands and knocked them out of the competition after winning the game by 3-1. The goals were scored by Truyens, Dphmen and Van Aubel for the Red Lions while Van der Weerden scored for Holland. This Olympic final will be the first one for both Argentina and Belgium, may the best one win! 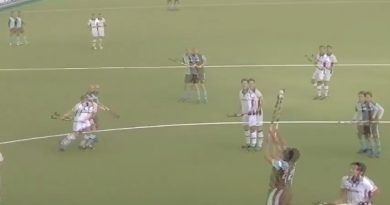 Can you believe how this guy scored this goal? Plus 4 other wonder-goals… 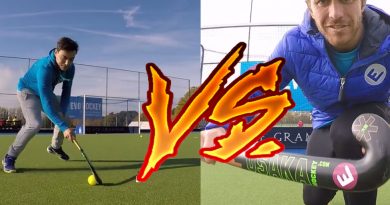 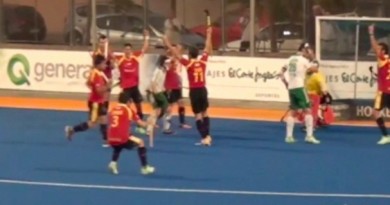