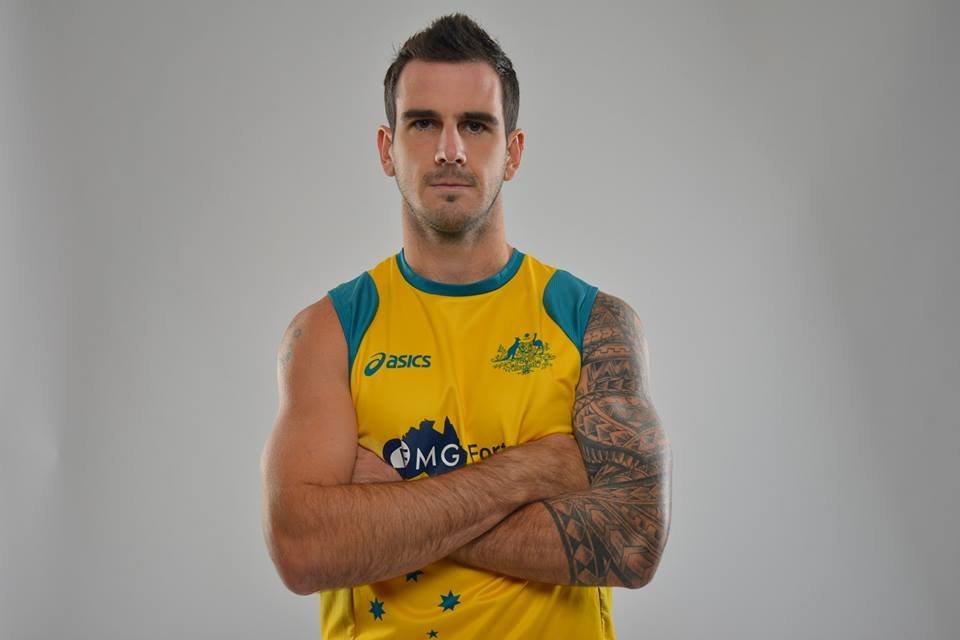 Kieran Govers is an Australian hockey star who, most recently, won the 2014 World Cup. His international debut happened in 2010 where he won a gold medal at the 2010 Men’s Hockey World Cup and at the 2010 Men’s Hockey Champions Trophy.  At club level, he plays for the NSW Warrtahs in the Australian Hockey League, however, he did play in the German hockey league representing Mannheim. In the India Hockey League, he represented the team of Jaypee Punjab Warriors. At Olympic level, he won the bronze medal at the Olympic Games of London 2012.