This is the second time in history that Austria is able to win the Euro Indoor Championship after beating Belgium in the final match at the Lotto Arena in Antwerp. The match started with a 3-0 lead for Austria but Belgium was able to set the game on a tie during the second half. The match ended 4-4 and it was pushed to shootouts where they secured the victory by 2-1. 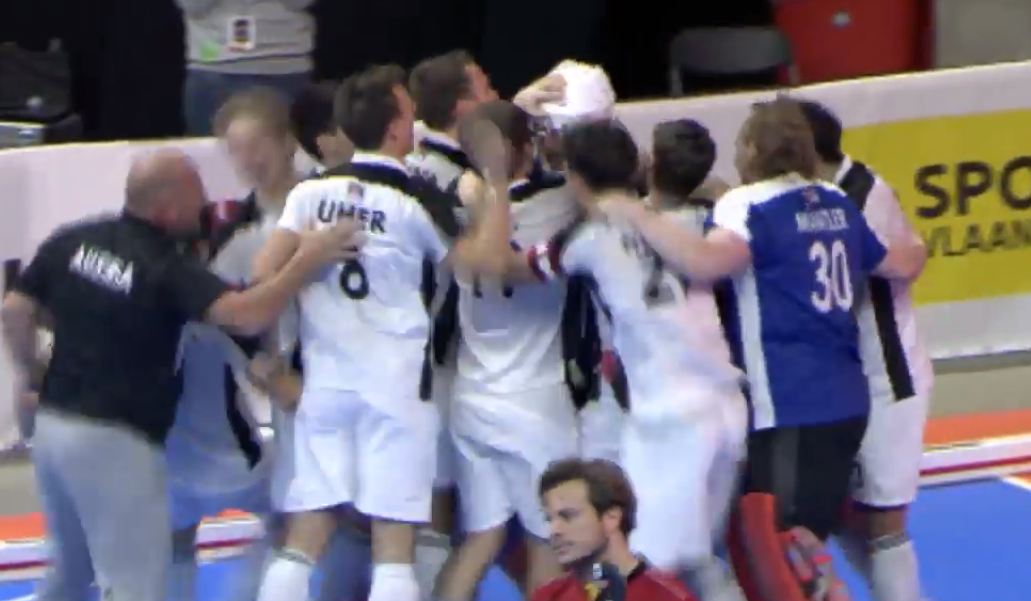 This way Belgium continues to fail in winning final matches, after losing the 2016 Olympic and 2017 European outdoor finals. However, this was an outstanding performance for the Belgians, as they reached a continental final after being ranked in the 16th place in the world. This is the momento of the final shootout and the Austrian celebration:

The bronze medal was obtained by Germany after beating Poland by 9-8 in a goal fest. The final positions are the following:

Finally, this was one of the best goals of the competition. A very fast counterattack by Belgian during the final match: 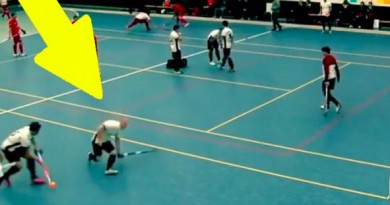 This guy is about to make one amazing tackle! 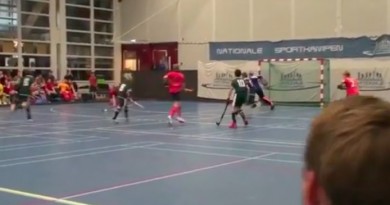 Some of the best indoor goals of the season! 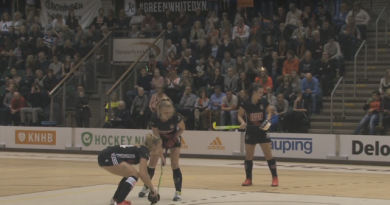