Gonzalo Peillat was born in Buenos Aires in 1992. During the  2014 World Cup he emerged as the top scorer thanks to his powerful drag flick. In 2015 he was named by the FIH as “World Talent of the Year – 2014”. Currently he plays for HGC and is one of the top scorers of the Dutch Hoofdklasse. Take a look at this video by Hockey.nl and find more about him! 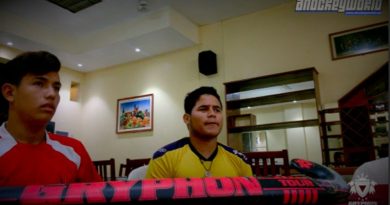 Pablo Blogs: “They lost their houses due to an earthquake, they never gave up and were able to play at the World League Round 1…” 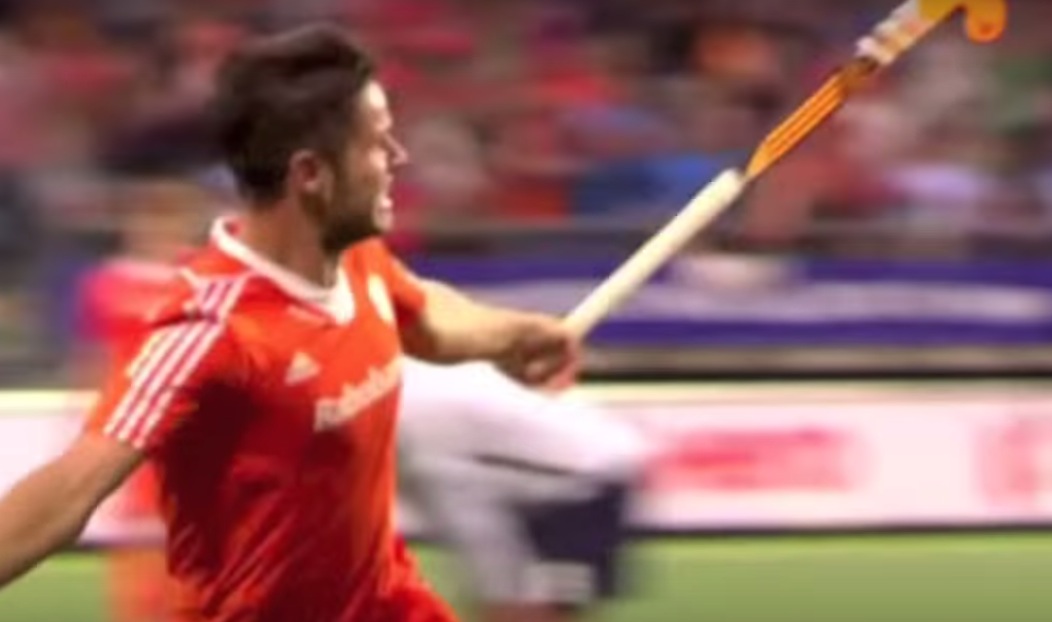 This is Robbert Kemperman! The youngest Dutch international player of all time!